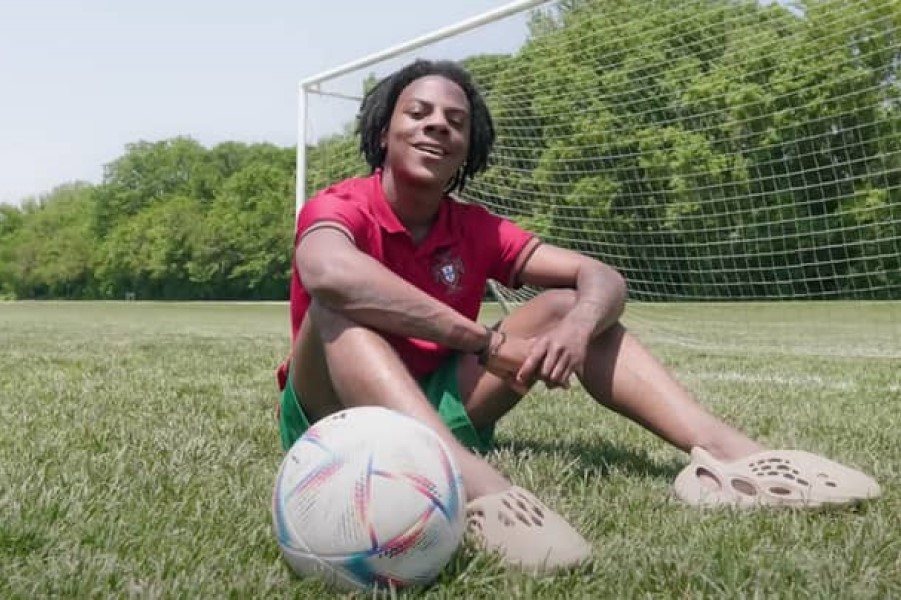 Popular YouTuber and streamer Darren “IShowSpeed” has removed the video on demand from a recent contentious stream in which he pushed the new cryptocurrency project Paradox Metaverse, which has received harsh criticism for being a fraud.

The divisive streamer traveled to England to watch a Manchester United game in the hopes of catching a glimpse of Cristiano Ronaldo, his favorite footballer from Portugal. While he was in the UK, he broadcasted a livestream that was supported by the English cryptocurrency project and featured Ronaldo impersonators and PlayStation 5 giveaways. As project founder Amio Talio urged viewers to follow Paradox Metaverse on Twitter, live reactions to the stream were mainly negative, with users constantly spamming “L Scam” in his YouTube chat. Since then, IShowSpeed has removed the VOD and issued an apology for taking part in the sponsored stream, stating: “I made a little mistake, you know, that I wish I never did, but I’m not a scammer.”

A pay-to-earn NFT game called Paradox Metaverse bills itself as a “AAA-quality, open-world battle royale” experience. The developers’ primary business is the sale of NFTs and cryptocurrencies.

The Lyra Sample Game, a training tool for Unreal Engine 5 game developers, looks to be heavily influenced by the title. The key distinguishing element between the offering and the sample title is the inclusion of NFTs offered by Paradox. Despite the dubious game quality, there were several serious issues with the project. Following IShowSpeed’s live, YouTuber Coffeezilla, whose channel features numerous cryptocurrency scams, became interested in Paradox Metaverse.

He conducted a two-hour interview with the co-founders of Paradox, Amio Talio and Fasial Tariq, and claimed that they were operating a Ponzi scheme based on a purposely complicated flow chart that was posted on the project’s website. What Coffeezilla said is as follows: “They’re trying to confuse you because if you actually understood how a Ponzi scheme worked, you’d never truly invest.”

Later, Coffeezilla published a thorough explanation of the IShowSpeed stream debate along with his own interview with the Paradox co-founders. After soliciting advice from viewers on how to address the problem, Speed erased the VOD of the sponsored stream and later apologized for his role in promoting Paradox Metaverse. He also posted an apology video to Twitter, promising to never defraud his followers again. “A day in my life, I will never scam you guys, just remember that. A day in my life, I care about you guys so freaking much.”

While denying all wrongdoing, Paradox Metaverse’s market cap has decreased by $30 million as of November 23. 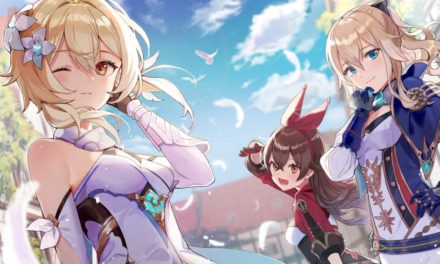 Genshin Impact Will Be On Nintendo Switch 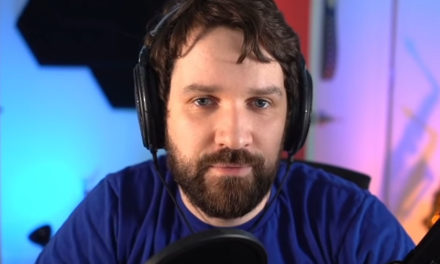 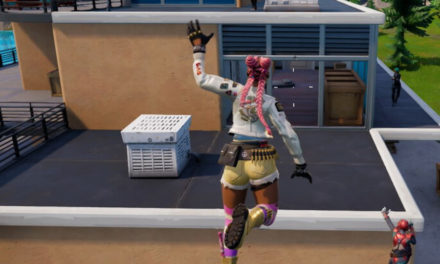 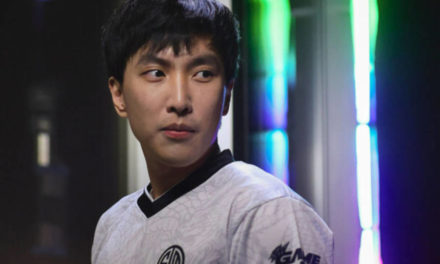