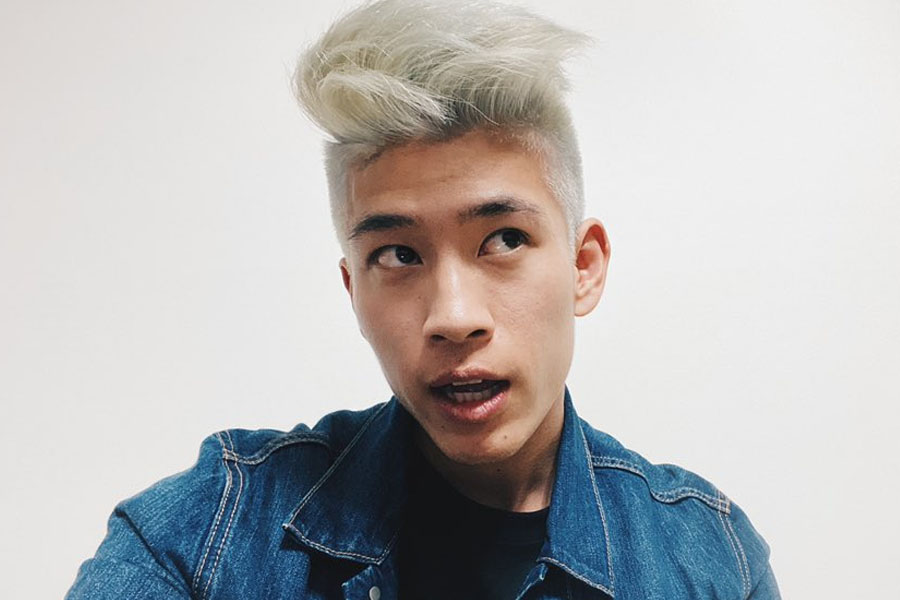 When a Twitch streamer discovered a surprising toy in a vending machine that was most definitely not meant for children, his trip to Tokyo took an unexpected turn.

When JOEYKAOTYK and fanfan were out and about in Tokyo during an IRL stream in August, they came across a store that was solely comprised of Gashapon machines, the toy-based vending machines that are popular around the world.

They had no idea what else was concealed inside the machines, even though they contained the standard items you would anticipate to find, such as anime figures, keychains, and other tiny collectibles.

Fanfan spotted a small adult toy in one of the machines out of the corner of her eye and knew she had to have it. JOEYKAOTYK was immediately surprised by what he saw and was completely perplexed that such a thing could exist in plain sight. Fortunately for fanfan, the pair did eventually put some coins in and obtain the toy, though initially they were unsure if it would even function and begin vibrating.

Unhappy fanfan accused Joey of wasting the battery when, lo and behold, the toy started making noise in his hands and he displayed it to the audience. The two streamers were still in disbelief that such a thing existed among regular capsule toys, which had viewers in fits of hysteria.

Twitch streamers have previously been embarrassed by Japanese vending machines. EXBC, a streaming couple from 2019, unintentionally purchased underwear from a vending machine in Osaka. 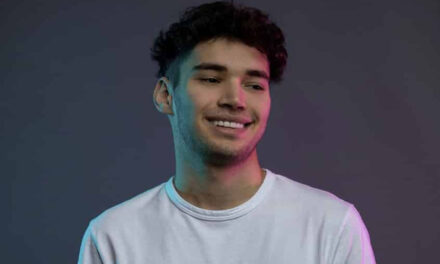 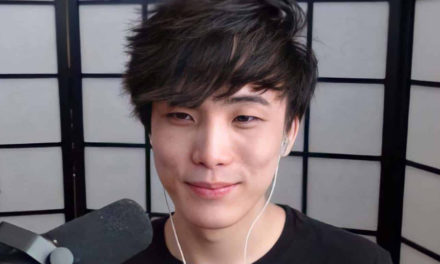 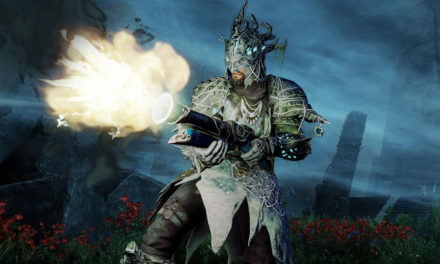 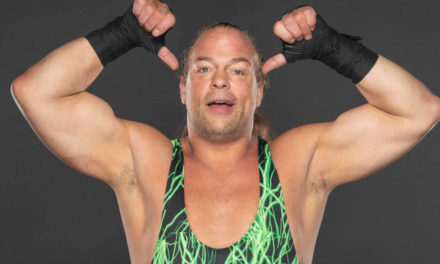 Who Is RVD’s Girlfriend?