Crayator Is Unexpectedly Banned From Twitch 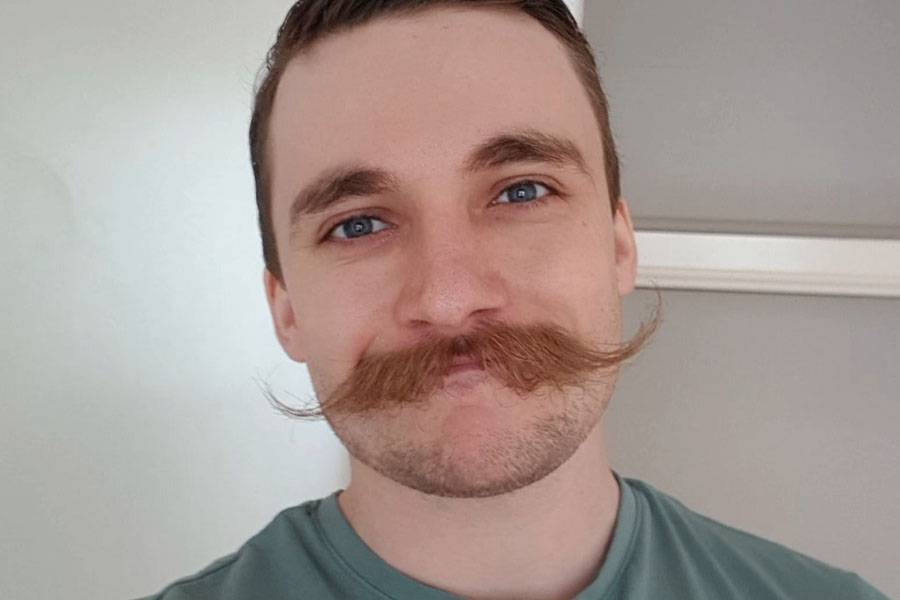 Fans are speculating as to why Twitch and Fortnite streamer Crayator, was banned from the streaming service.

Twitch streamer Nathan “Crayator” Ryan is best known for streaming Fortnite on his channel. Although Crayator has enjoyed success in his career thanks to Epic Games’ battle royale, the streamer was initially a member of the YouTuber group Click until July 2, 2020.

Crayator has continued to stream on Twitch despite discontinuing its content creation business, but they have now been banned from the popular streaming platform. Fans are unsure of what actions led to the ban.

Crayator informed his Twitter followers of the unexpected turn of events on August 22. Crayator created a parody video based on the Death Note manga rather than just tweeting his ban in its entirety.

The Fortnite streamer’s video with the caption “my time has come” shows a masked man with the Twitch logo for a face writing Crayator’s name into his interpretation of the manga’s enigmatic notepad.

Twitch quickly suggested that viewers join his Discord server in response to their ban announcement video, demonstrating that Crayator was unfazed by their choice.

This is the streamer’s first ban on Twitch, according to the ban tracking account StreamerBans. Fans also don’t know why he was banned, and no reason has been given yet.

Though these claims have not yet been verified, some fans have claimed that Crayator featured footage from the Vietnam War. It is unknown if the streamer will reveal the real reason for the suspension because Twitch doesn’t publicly comment on ban reasons. 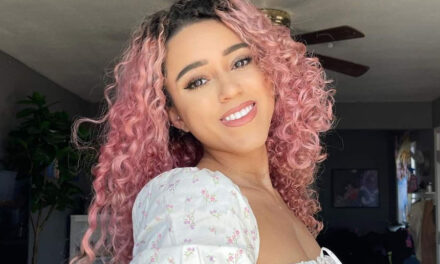 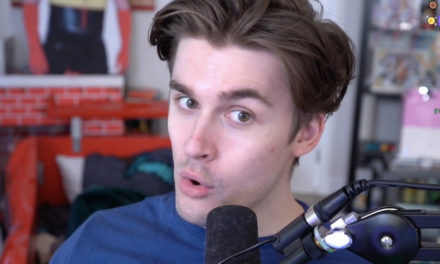 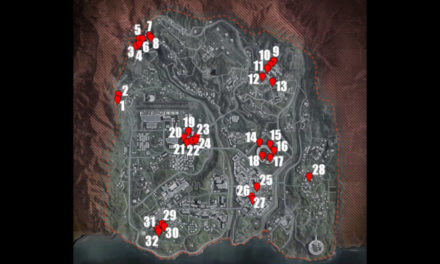