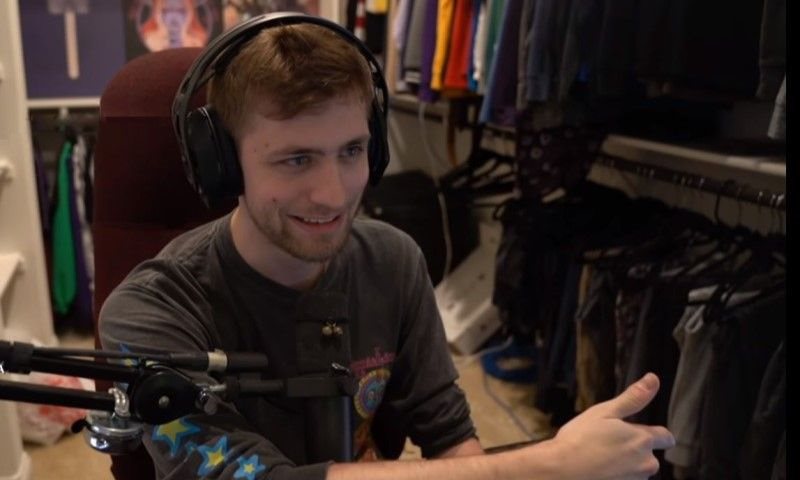 Sodapoppin is a lifelong video gamer who has mained World of Warcraft (WoW) for the majority of his gaming life. He got into streaming at fourteen, after working and saving up money to buy himself a streaming setup. His hard work paid off, as he is now one of the most famous WoW streamers and YouTubers in the world. Although he has obviously upgraded his setup a lot since those early days, but despite being so big, a lot of Sodapoppin’s gaming setup and streaming equipment mirrors that of smaller streamers.

What Monitor Does Sodapoppin Use? 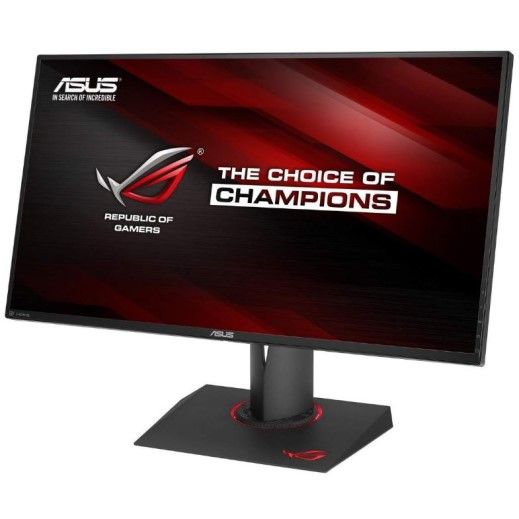 Sodapoppin uses an ASUS ROG Swift PG278QR 27-inch monitor. Sodapoppin uses four monitors in his streaming setup, with the ASUS ROG Swift PG278Q-inch monitor serving as his gaming monitor. It has a 2560x1440p resolution with a 1ms response time as well as a refresh rate of up to 165Hz. The screen can rotate at 90, can be pivoted and is height adjustable.

What Mouse Does Sodapopping Use? 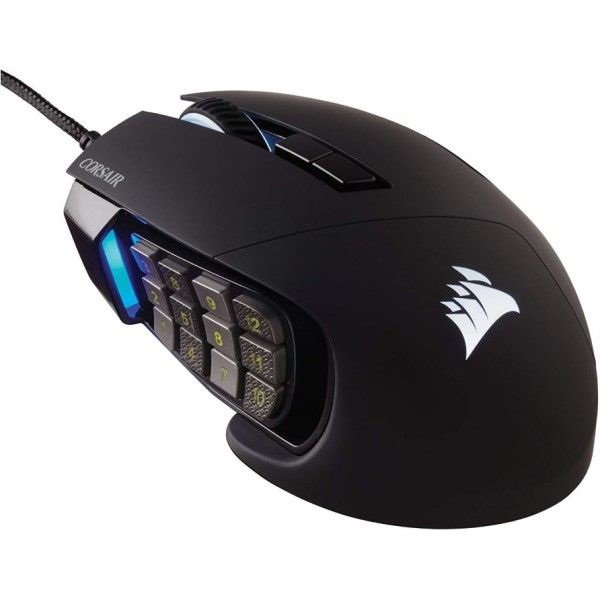 Sodapoppin setup includes a Corsair Scimitar Pro mouse. The Corsair Scimitar Pro mouse is a wired RGB gaming mouse that features 12 programable buttons on the right thumb-side of the mouse as well as three pre-set gaming profiles that are most commonly selected by gamers for specific genres such as MMORPGs and MOBA games. The number of additional profiles that can be setup go into the tens, so it is unlikely that you will run out of slots. However, these will need to be adjusted from the software, as the mouse itself can only store three profiles at a time to toggle between. The placement of these buttons can be adjusted according to your grip preferences, by using a key to loosen the mouse and then slide them into a more comfortable position.

It also has an optical dpi range of 16,0000 that can be adjusted by increments of 1 dpi. It weighs 147g, so is a bit on the heavier side and is designed to support a larger hand size.

What Keyboard Does Sodapoppin Use? 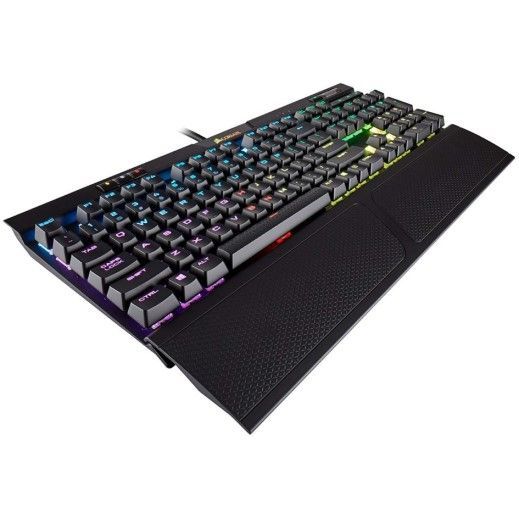 It is a full-size keyboard and comes with a removable wrist-rest. It also includes a built-in volume roller and a set of multimedia controls in the right corner.

What Headset Does Sodapoppin Use? 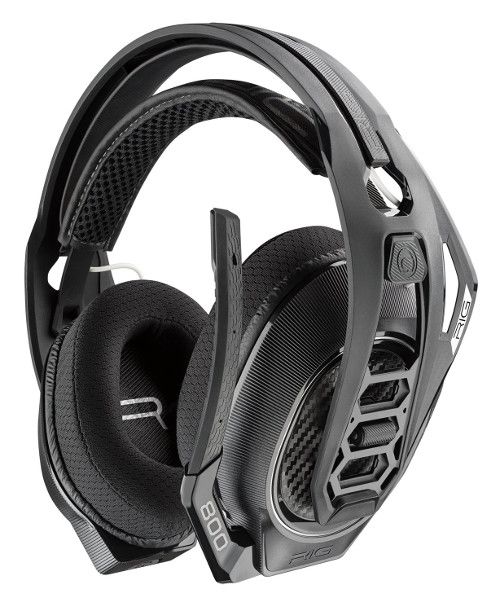 Sodapoppin’s gaming setup includes Plantronics RIG 800LX headset. The Plantronics RIG 800LX is a wireless over-ear headset designed for Xbox Oneand PC gaming with a 20-20,000 Hz frequency response range that comes with a prepaid code to activate its Dolby Atmos capabilities. They feature memory-foam padding by the earcups to allow for sound isolation and are constructed on a plastic frame that help to keep it lightweight at ~290g.

The earcups can be unclipped and re-slotted into one of three slots on the adjustable headband, which also has a secondary elastic layer included for comfort and support. There are also roller controls on the side of the earcup that allow the user to adjust the volumes between party members and in-game sound effects.

Its non-removable microphone is omnidirectional with a 100 – 10,000Hz frequency response range and can be flicked up to deactivate when not in use. Sodapoppin’s headset also has a battery life of up to 24 hours, thereby allowing for unhindered long-term gaming sessions.

What Microphone Does Sodapoppin Use?

Sodapoppin uses a Shure SM7B microphone for streaming. It’s no wonder that the Shure SM7B cardioid dynamic microphone is part of Sodapoppin’s streaming setup up, as it is possibly the most popular microphone used by top streamers, including Tfue, KayPeaLoL and Teawrex.

In terms of specifications, it is unidirectional and can handle a frequency response range of between 50 – 20,000Hz, with a sensitivity of -59dB. A full overview of this microphone’s specs can be found here.

What Microphone Stand Does Sodapoppin Use? 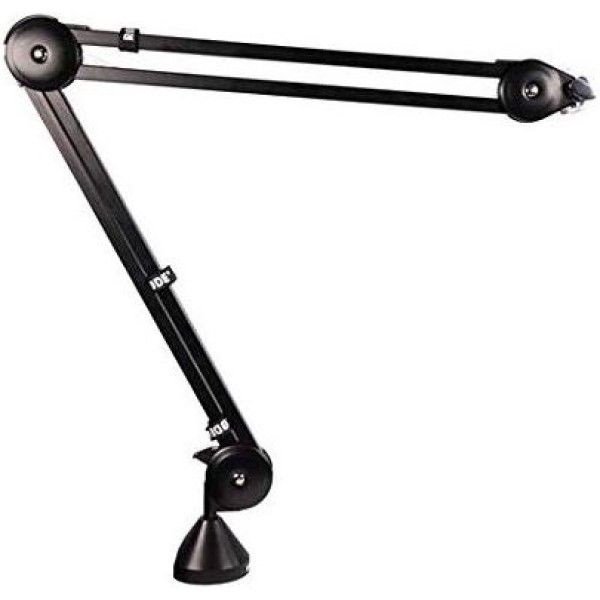 Sodapoppin uses a RODE PSA 1 Swivel Mount Studio Microphone Boom Arm. The RODE PSA 1 is a 2-axis swivel mount is one of the more flexible boom arms designed for home use, allowing for 360 rotation as well as two possible desk mounting options. It has a horizontal reach of 32-nches and a vertical reach of 33-inches and can support microphones that weigh between 700g – 1.1kg. It doesn’t include a shock mount, so you might want to buy one to reduce instances of mechanical noise interference.

What Camera Does Sodapoppin Use? 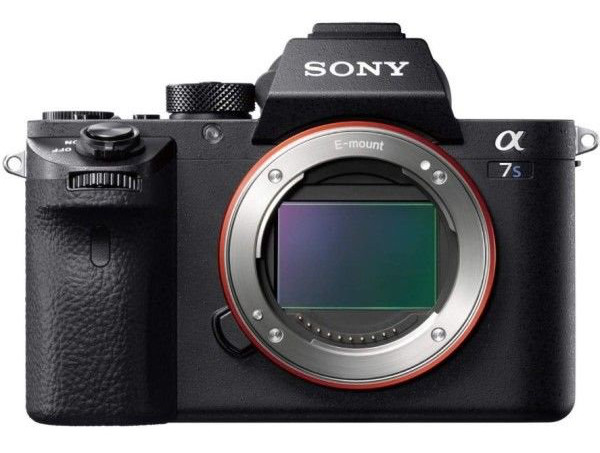 Sodapoppin’s streaming setup includes a Sony Alpha a7SII camera. The Sony Alpha a7SII is a mirrorless digital camera that is designed for beginner IRL photographers rather than streaming. It allows for 4K photography, but only 720 or 1080p recordings at 24p, 30p, 50p, 50i, 60i, and 60p that can last up to 30 minutes while on the go. It also has a built-in five axis image stabilization feature that prevents images from blurring or going out of focus while you are recording. This is aside from all of the additional programable buttons and other recording options that are possible with this camera.

While these are fantastic features, they are not really necessary for streaming unless you are planning on possibly creating a lot of IRL streams, so you might want to consider a far cheaper, dedicated webcam, if you’re planning on starting up a basic stream. 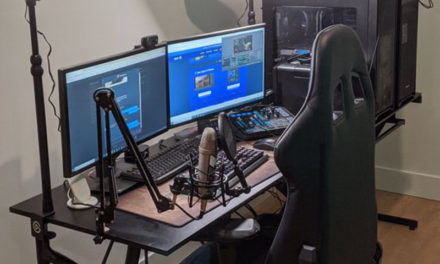 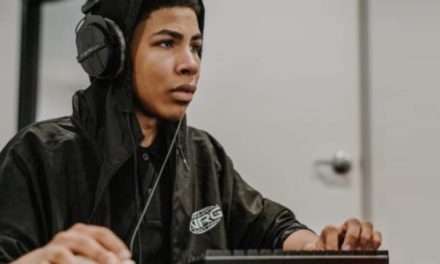 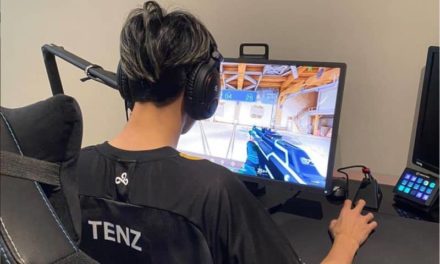 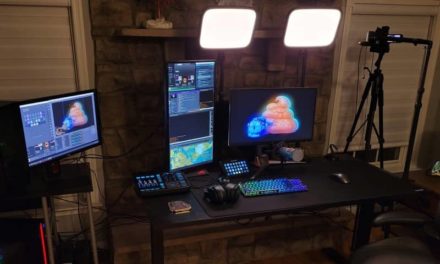