Shroud: Gaming is Not Wasting Life 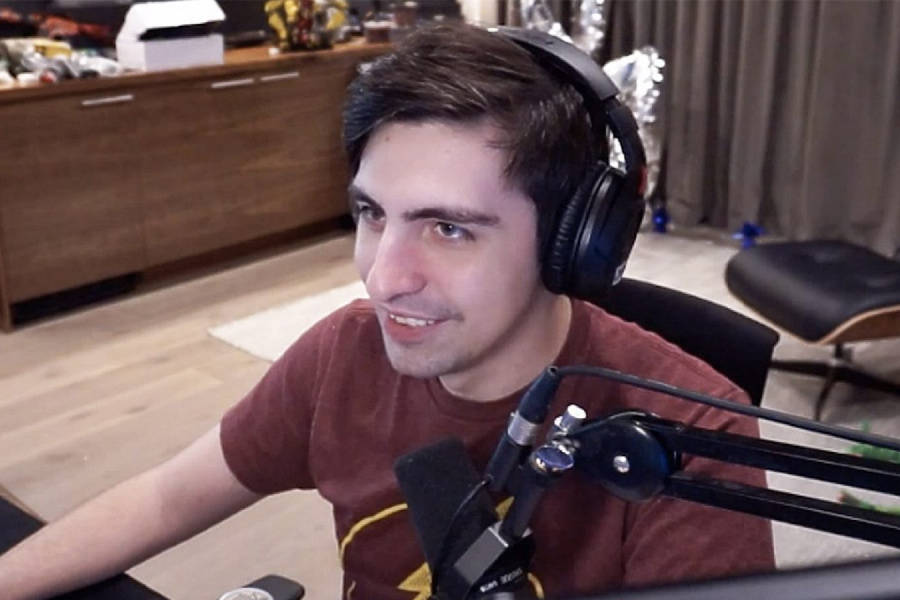 After reflecting on maybe “wasting” his youth with games, Twitch star Michael ‘Shroud’ Grzesiek commented on his plans for what happens after his gaming career is finished.

Despite his reputation as a deadly FPS player, Shroud has always been one to expand his wings and play just about any game available. He’s spent days grinding in World of Warcraft, and he even paid $13,000 to get back home in time for the Blackwing Lair raid when it was added to WoW Classic.

More recently, he has been grinding Amazon Games’ New World devoting hours upon hours to grinding and tasks. While that would seem to be like a waste of time to others, it turns out, it is not to Shroud.

During his October 4 live broadcast, shroud joked that he was a loser for spending so much time playing other games. Some viewers were interested in his remark and wondered whether he was serious, so they swiftly asked if he was wasting his youth working on games like New World. In response to this, shroud stated; “Not really, honestly. I’m kind of the opposite of the way a lot of people think, like, I think the youth part of me is for gaming and get as much gaming in now when I love it most and then when I get older just dial it back. I think that’s a little bit different to the way most people probably think.”

Shroud has never been shy about discussing his gaming future, stating that he will continue to stream as long as he has a passion for gaming and as long as his fans remain loyal. He might have some extravagant ideas in mind when it comes time to retire the mouse and keyboard for good.

He further explained; “I’m not a very active person, so my activity in my ‘youth’ comes from gaming. When I’m older I probably won’t have the mental fortitude or capacity to play games as much as I do now. So, I’m burning all that time and mental energy now while I’m young, and then when I’m older, I’ll probably just chill, go f**king buy an island and f**k off.”

Knowing shroud, it’s impossible to determine if he’s kidding or serious, but fans wouldn’t rule out his fully disappearing when he’s ready to say farewell. That is unlikely to happen anytime soon. He continues to dominate in whichever game he plays, and his Twitch followers can’t get enough of his streams. 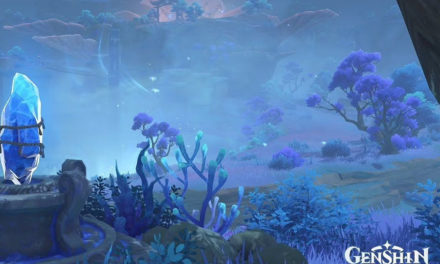 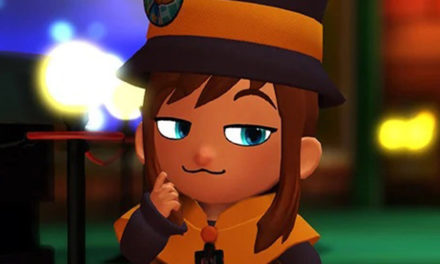 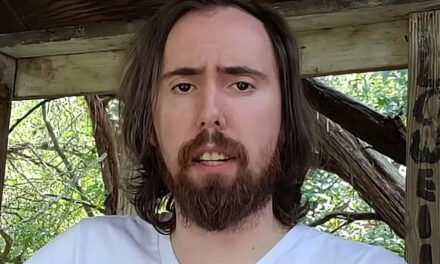