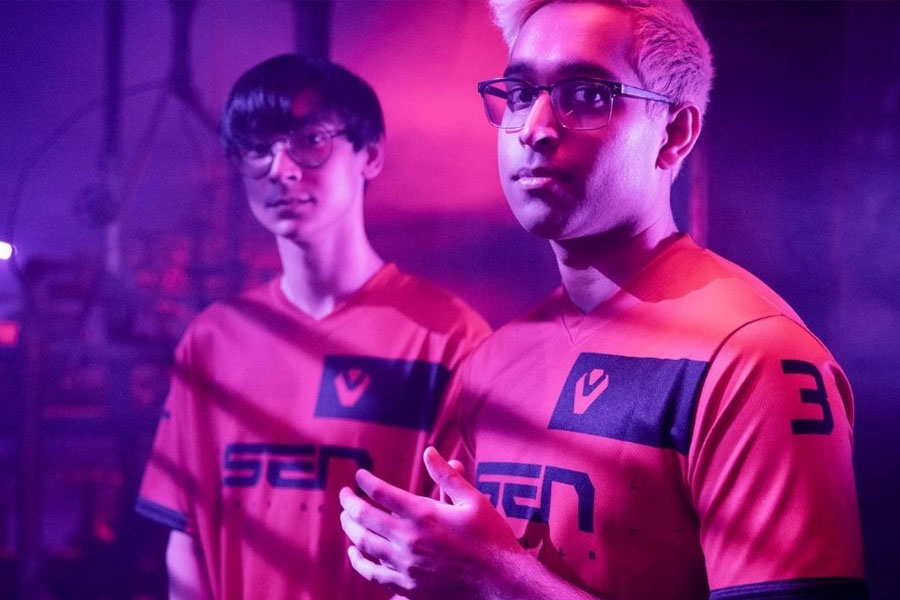 Shahzeb “ShahZaM” Khan is a professional Valorant player who also serves as the Sentinels’ IGL (in-game leader). He is, in fact, one of the best IGLs in Valorant’s competitive scene. Who, for the most part, relied on his own research and abilities to lead the team to success. TenZ is one of the members of his team.

Tyson “Tenz” Ngo is a Sentinels Valorant dualist with one of the highest ACS (Average Combat Score) in NA. Aside from that, he is a well-known and mechanically gifted player. “We hecking love Tenz,” as everyone knows.

Tenz and Shaz are two of the most popular Valorant streamers on Twitch, as we all know, and there was one simple day when they were both queuing together to claim the valorant rank. Both tried to insta lock Jett as soon as they found the match.

Shahzam being the boomer that he is (I’m just kidding for those who are taking it seriously), forgot where the Jett was and instead clicked on K/AYO. And before Shaz could even reach Jett, Tenz locked her up.

This entire exchange was hilarious, but Shaz forgot for a moment that Tenz was on his team. 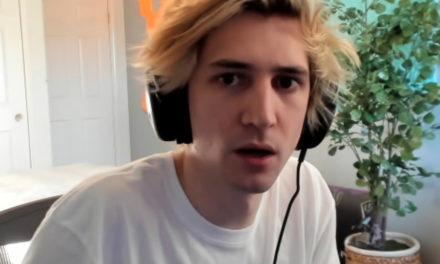 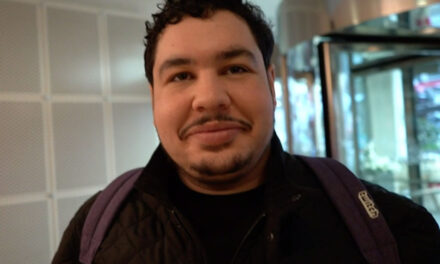 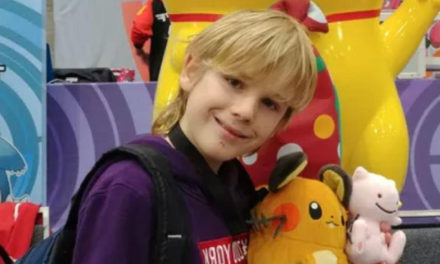 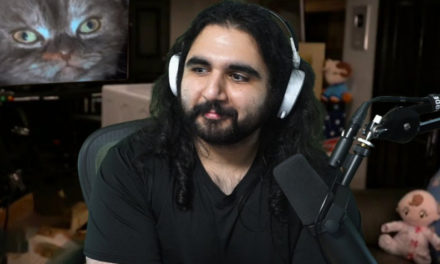