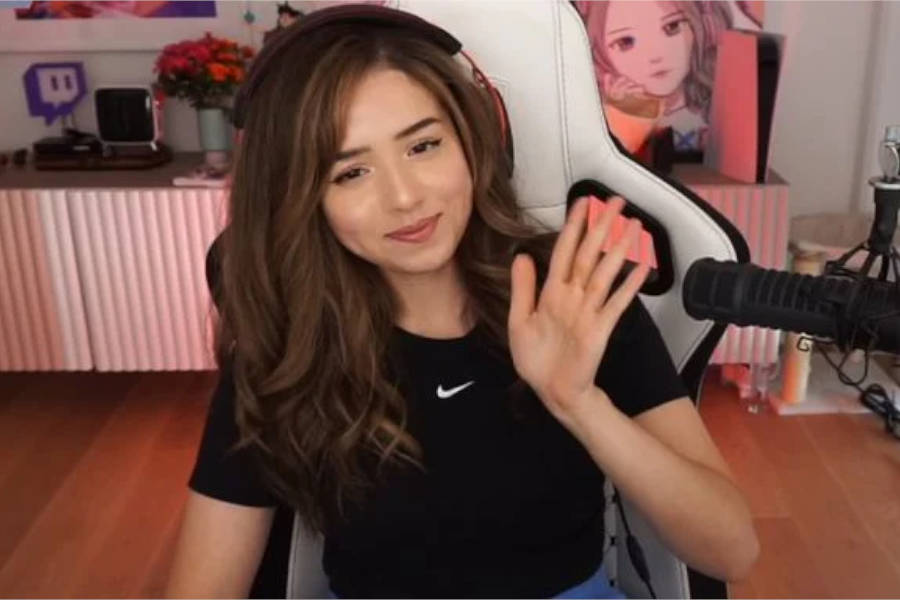 Carson King aka CallMeCarson has now become the center of the talk after making an appearance on Twitch streamer Mizkif‘s recent stream. Carson then soon announced on stream that he will be making a return real soon. It was his first ever stream appearance since January 2021 after he was accused of grooming underaged fans.

Twitch streamer Mizkif has received backlash because of this and some streamers such as Asmongold and xQc shared some of their thoughts about Carson’s making a return. During a recent live broadcast, Twitch streamer Pokimane stops scrolling through clips on Reddit to address a recent surprise appearance by CallMeCarson on Mizkif’s stream.

She then proceeded to share some of her thoughts about how some young personalities behave “inappropriately” when they see success while emphasizing that she doesn’t mean it’s okay.

Here’s what she said; “A lot of people, because they’re so good at content and gaming and whatever, it’s because they’ve spent a lot of their formative years only on this one thing, which means it’s likely that they are kind of lacking in social experience. So, when they are inundated with all of this online attention and girls worshipping them and wanting to do anything for them, it’s an unfortunate combination, and a lot of the time it ends in inappropriate or egotistical behavior, because they don’t know any better.”

Implying that she thinks lack of socialization with younger influencers directly leads to these behaviors, Pokimane emphasizes that she doesn’t think they shouldn’t take responsibility for their actions. 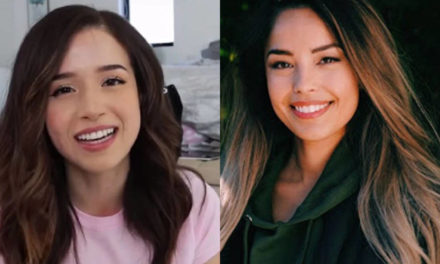 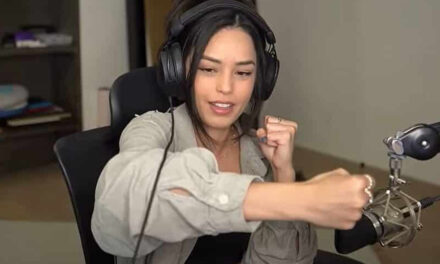 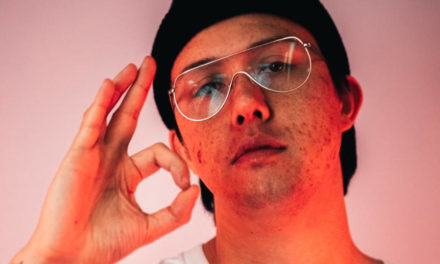 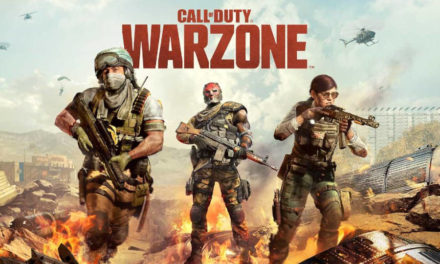