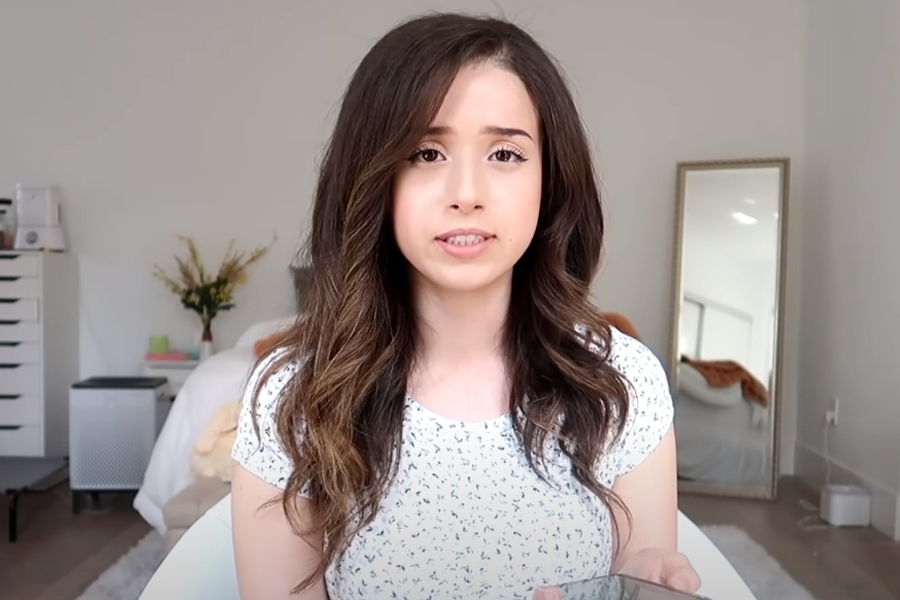 Pokimane, a Twitch streamer, is currently at the center of ongoing internet drama as he battles fellow broadcasting star Ninja.

Imane was the target of a hate raid orchestrated by a streamer named Jidion, who sent his followers into her chat room to harass both herself and her viewers.

Other streamers came out in force to support Pokimane after she abruptly ended her broadcast to avoid further damage, despite the ongoing hate and harassment from Jidion’s fans and other critics. After that, Jidion was permanently banned from Twitch.

Jidion found himself in a stream with Ninja, who was once Twitch’s most popular streamer and is still a big name in the industry and during their broadcast, Ninja advised Jidion to “avoid ratioing b***hes,” and even appeared to text his Twitch representative in an attempt to reclaim Jidion’s spot on the platform.

During a live broadcast, Pokimane called Ninja out. After that, she shared an alleged DM from Ninja’s manager and wife, Jessica Blevins, who claimed that everything was defamation of character and that they were enlisting the help of our legal team.

Not only that, but Pokimane allegedly received a message from Ninja, who denied ever-texting his representative and claimed Pokimane was “making a big mistake.”

Anys appeared in a stream with Twitch star Mizkif after making these messages public on Twitter, explaining why she decided to open up about Blevins’ threats of legal action.

Pokimane was then defended by Mizkif, who claimed she was “in the right” and called Blevins’ message a “threat.”

Ninja claims that after their stream, he spoke with Jidion and warned him about harassing a streamer and their viewers, calling him a “massive troll” whose intentions were not to tell his viewers to “go hate on” Pokimane.

At the time of writing, neither Ninja nor Jessica Blevins had made an official statement about their legal positions on the matter. 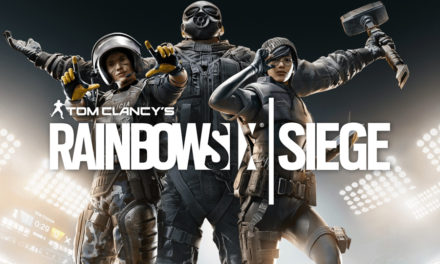 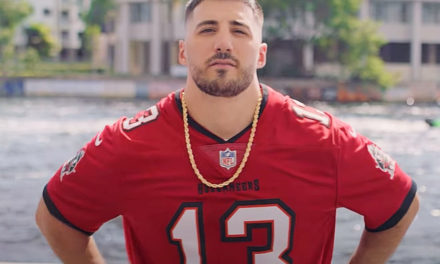 Nickmercs Closes Down Request From Fan 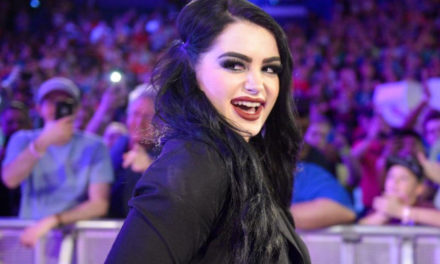 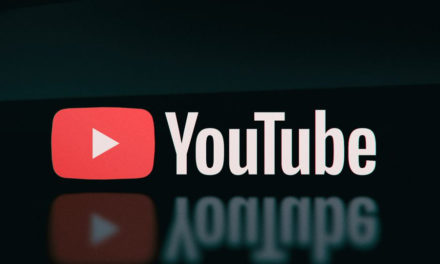