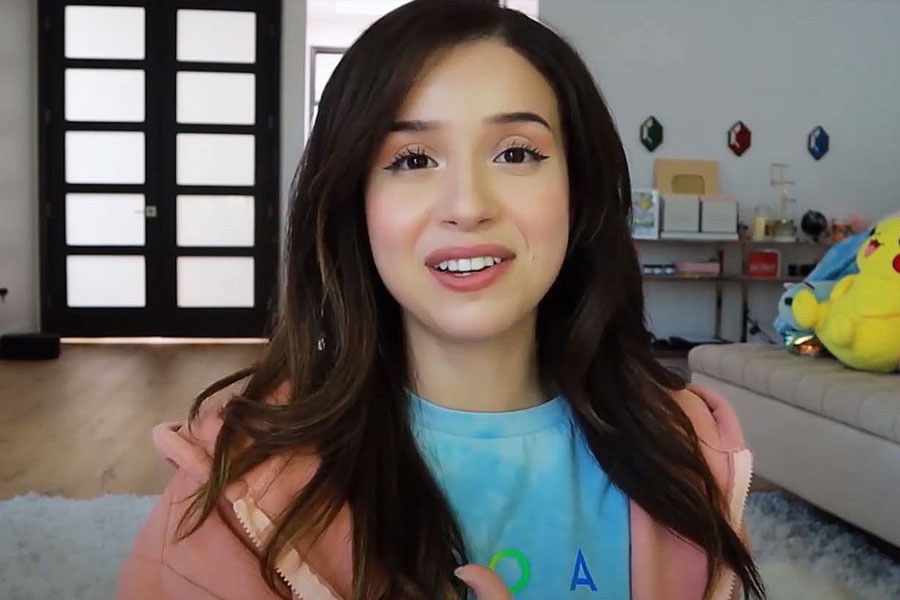 Since the streamer co-founded the company in 2017, OfflineTV and Pokimane have been almost inextricably linked. Some of the most popular streamers in the world are living together, pranking each other, and vlogging together in this group. Pokimane has often expressed her admiration for the members of the group and how much she enjoys the dynamic of the entire house.

All of these factors contribute to the big question that fans have about why the streamer left the band after making such glowing statements about it. Pokimane confirmed on June 20, 2020, what had been rumors, that she was leaving the OfflineTV house the same day.

She mentioned that she had moved out because of “creative differences” with the rest of the group.

The story faded quickly, only to resurface a week later when a string of sexual misconduct allegations against her former OTV cast member Federico ‘Fedmyster‘ Gaytan surfaced on the internet on June 26. Pokimane went on to say in a June 28th stream that Federico’s behavior was also a factor in her decision after the news broke.

While discussing the allegations against Fedmyster, she told viewers about an incident in which Frederico lied to a lot of their friends about being Pokimane’s boyfriend.

Pokimane claims were backed up by two other OTV members, Yvonnie and Lilypichu, who corroborated everything she said. 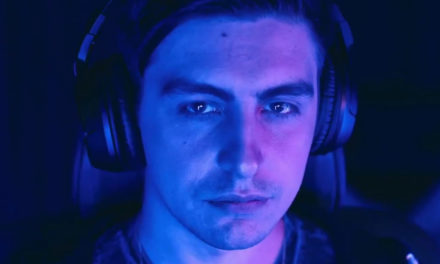 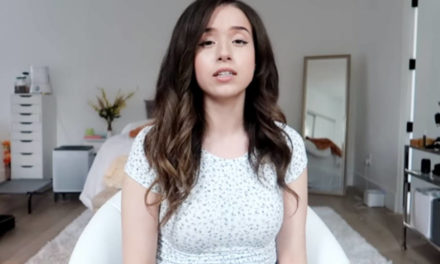 Pokimane Shared Her Struggles on Valorant 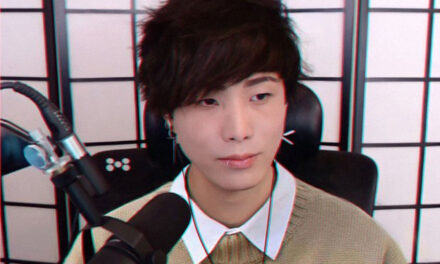 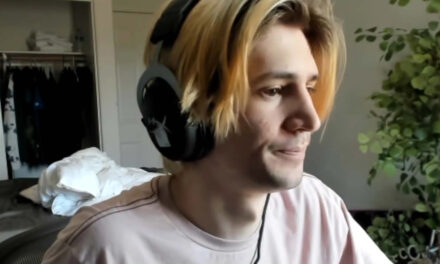