Popular Twitch streamer MoonMoon has strong feelings about a wide range of video games, including Valorant. He creates content by playing a variety of games, but it’s clear that Riot Games’ first-person shooter didn’t impress him.

MoonMoon mockingly referred to Valorant players as “lizard people” and warned his viewers about their true motives in recruiting others to play the game for a few matches.

Valorant is a first-person shooter that brings to mind previous hits like Counter-Strike: Global Offensive. However, the latter has a much larger eSports scene, despite the fact that the former attempts to replicate much of its success. As a result, the two communities frequently compete in the two games.

Some players believe Valorant is a direct rip-off of CS:GO, and that it is simply a lesser version of the popular game. Meanwhile, some people, such as MoonMoon, despise Valorant and the players who spend so much time playing the first-person shooter.

Others prefer Valorant’s CS:GO style. They express their delight with the character design, which many compare to Riot’s flagship game, League of Legends. They undeniably know how to sell a game to an audience at first, but the question is whether it will last as long as a game like CS:GO. It has a sizable following on the Twitch platform.

MoonMoon was recently playing Minecraft when Valorant entered the conversation via a Twitch clip. The Twitch streamer said something about the first-person shooter that sparked an immediate response from his audience, his viewers reacted to his comments with emotes indicating laughter and excitement.

He and his Valorous comments in the Twitch clip sparked a Reddit discussion. One of the most popular comments took a direct shot at the streamer. Others, meanwhile, chimed in on the topic of Valorant’s feelings.

In Valorant, some Redditors discussed their experiences with toxicity. They specifically called attention to racially insensitive insults and other harmful behavior in the community. Others have suggested that it’s because the Fortnite community has migrated over.

Others made a meme out of the MoonMoon Valorant Twitch video. Others explained that it’s a children’s video game that Riot used to diversify their portfolio outside of League of Legends. 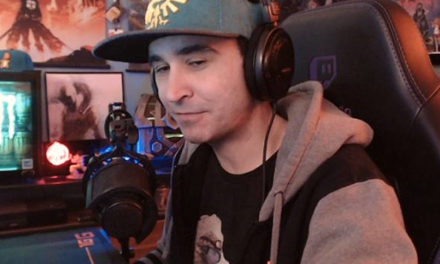 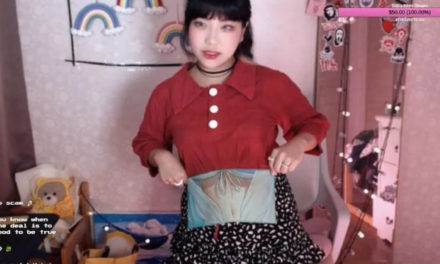 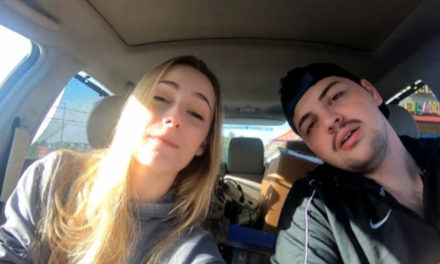 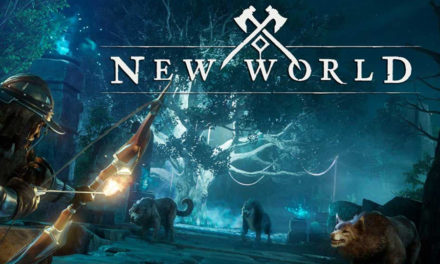