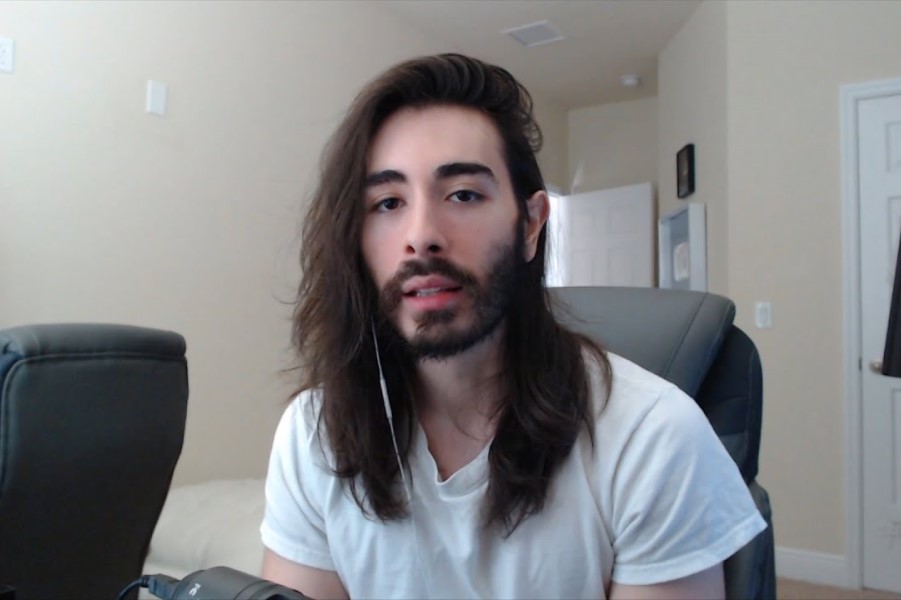 The new Elevated Talk feature, which positions a viewer’s chat at the edge of the stream, was condemned by Charlie “MoistCr1TiKal” White as part of his critique of Twitch’s new revenue strategies.

Between YouTube and Twitch, streaming battles continue. Twitch users are concerned since many well-known Twitch streamers, like Ludwig and LilyPichu, have already switched to YouTube. Twitch started experimenting with a new revenue feature called Elevated Chat in an effort to outwit their rivals. Like YouTube’s Super Chats, Elevated Chat lets users pay for message priority. With five different tiers, viewers will be able to extend the message’s time on screen.

He said; “When I started the stream, I was made aware of a new feature I didn’t opt into, and couldn’t opt out of, called Elevated Chats. Elevated Chats are their answer to YouTube streaming’s Super Chats. It sounds like they’re getting desperate, they’re sweating bullets.”

The content creator provided additional clarity regarding the monetization adjustments Twitch has been considering. Charlie thinks that Twitch is ignoring the needs of users on the network in order to maximize profits by generating additional revenue streams. “It’s just another revenue source for streamers that nobody really wants. People aren’t asking for more ways to monetize, they’re asking for less ads.”

Charlie continued by criticizing the new monetization function’s bad implementation. “An elevated chat is a message a viewer pays for, and it can go either on top of the chat, like it does on YouTube, or beneath the streamed video, but only if you’re outside of theatre mode and not on mobile. It’s such a dumb f**king location.”

He insulted the new Twitch feature’s name, going so far as to say: “It’s the exact opposite of an Elevated Chat. It goes underneath the stream in most cases, so just banished to the Shadow Realm. And it’s $5 for 30 seconds, and goes up to two and a half minutes for $100. Their pricing makes no sense at all.”

Although Charlie questioned Twitch’s new Elevated Chats, the streamer’s concerns are more with how Twitch handled the feature than with the function itself. He added; “The idea itself isn’t horrible, because Super Chats are pretty good on YouTube. They work well and are effective. But how they’ve done it on Twitch is so so so much worse that it’s laughable.” 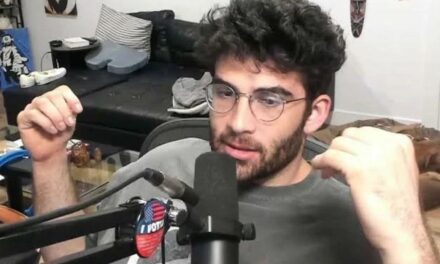 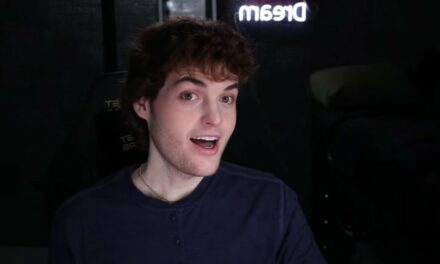 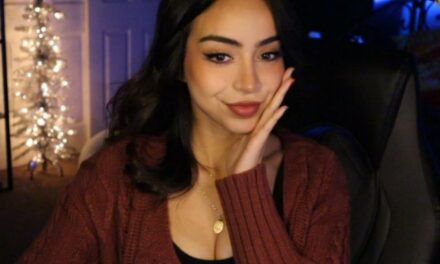 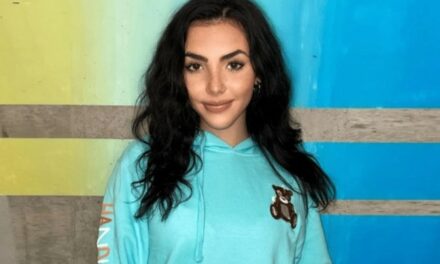