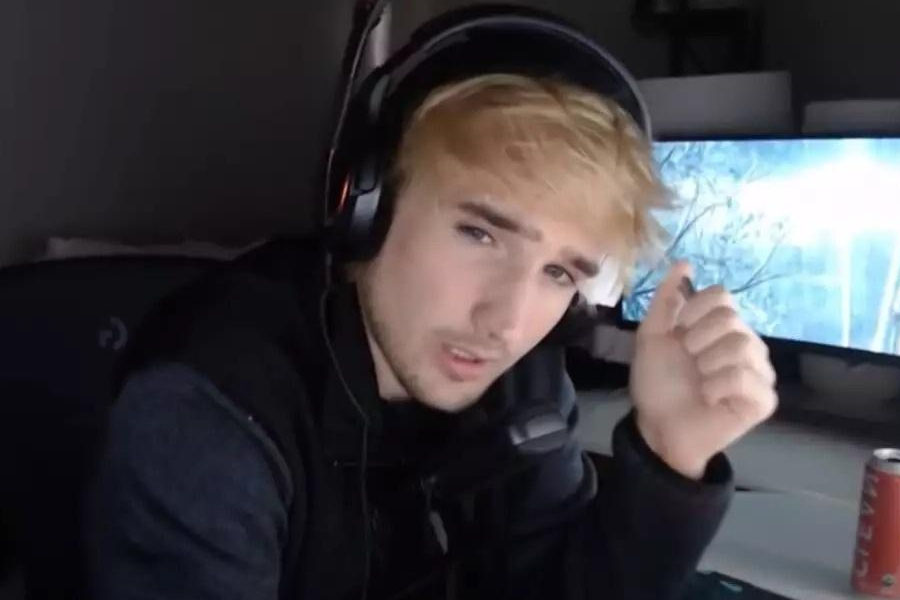 A musician and Twitch streamer Mitch Jones recently disclosed that he has lost all of his savings and now only has $5,000 to live on.

Mitch Jones has been streaming on Twitch since 2011, when it was still a part of Justin.tv. He is a seasoned Twitch veteran.

Jones stopped streaming in August 2021 in order to concentrate on his music career, but he has since made a triumphant return to his roots, much to the delight of his 600k Twitch followers. He asserted that he had been able to save $50,000 as a result of his lucrative streaming career, but because of his excessive gambling spending, he almost went bankrupt.

On August 23, Mitch Jones admitted in his chat that his gambling habits had cost him over $40k in just one week. So that he wouldn’t go bankrupt, he was forced to turn to desperate measures.

He continued by saying that the entire experience had been dreadful and that if given $1 million, he would probably spend it all. Disputes about the inclusion of gambling in the content of streamers like Trainwreck and xQc as well as the potential impact on impressionable viewers are currently dominating Twitch. In fact, there have been numerous requests for the platform to outright forbid the practice.

Mitch Jones claimed that he used a gambling website that Trainwreck had used in his livestreams to lose all the money. He will fortunately be able to recover some of the funds through his sponsors, including the $20k he is allegedly owed from one company. His remarks haven’t done much to quell the ongoing argument over gambling streams, though. 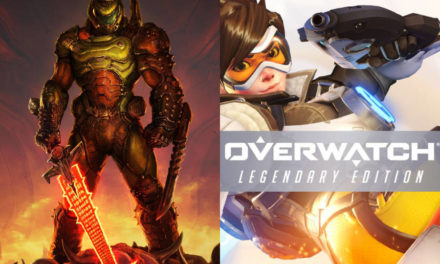 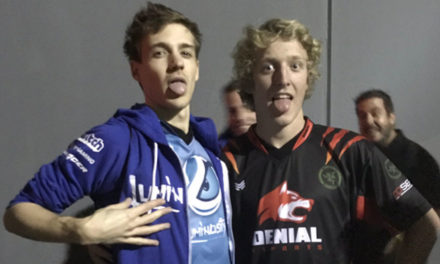 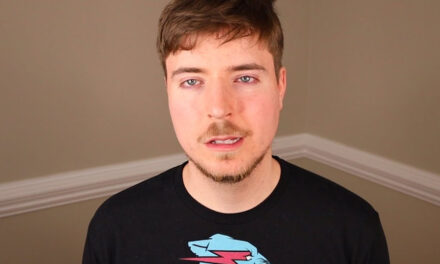 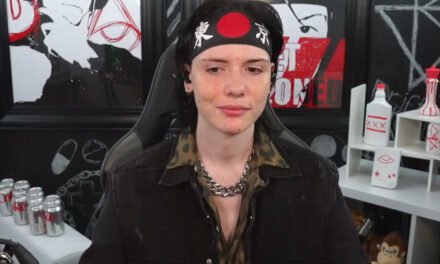 Streamer Billzo Is Robbed In Miami