The Thing That Turns Off Pokimane The Most 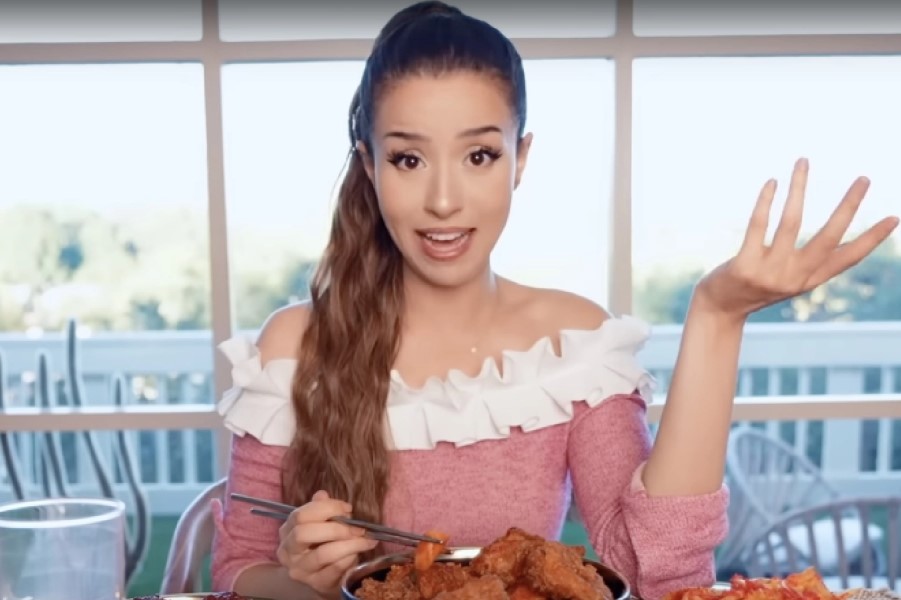 Imane “Pokimane” Anys rarely discusses her personal life, at least not when it comes to dating. The Twitch celebrity won’t give in to followers’ requests for additional information.

But she was asked what her biggest turn-off is during a portion in one of her YouTube videos that focused on responding to spicy questions while consuming spicy food, much like the well-known Hot Ones series. The famous Twitch streamer responded without missing a beat, and it turns out that his response was extremely specific.

She said; “My biggest turn off is when someone idolizes people that have fame, clout, money followers—whatever. Like, if I meet someone and they’re either super starry eyes about what I do, what my friends do, or who I might know, and they seem to really envy and idolize people that have those things, it’s a really big turn off for me.”

Pokimane acknowledged that it would sound contradictory given that they are certain traits that people might find attractive in her eyes, but those are not the types of individuals she is drawn to.

She added; “I have met a lot of these famous cool popular people, and so for me to watch someone envy others knowing nothing about them personally, it kind of rubs me the wrong way. Like, you can find someone cool or really like their work. Obviously, that’s totally normal. But I’ve met people who go gung-ho about this stuff, like they turn into different people, and I can’t [deal] with that “

Sadly, it seems to be a problem for YouTube and Twitch stars frequently. The same was mentioned by Rachell “Valkyrae” Hofstetter when she opened up about the difficulties of dating while a streamer. She said; “I get too paranoid I’m going to get recognized and that’s going to be why they’re trying to talk to me.”

The fact that they are still only human in the end doesn’t change the reality that they want appropriate dating interaction, which would be even more difficult to come by when fame is involved. 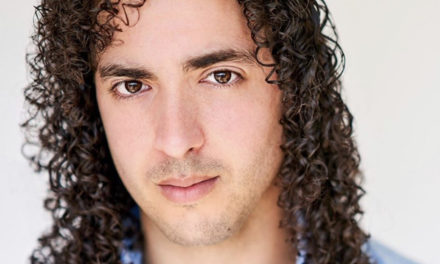 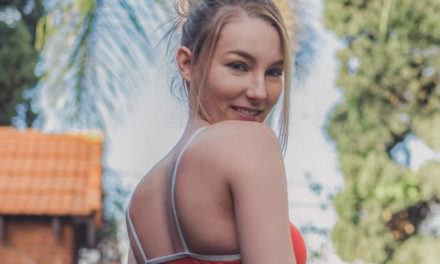 STPeach Is Unbanned From Twitch 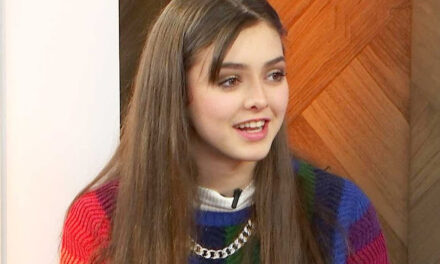 Yodeling Haley Needs A Nose Job After A Bruising Defeat