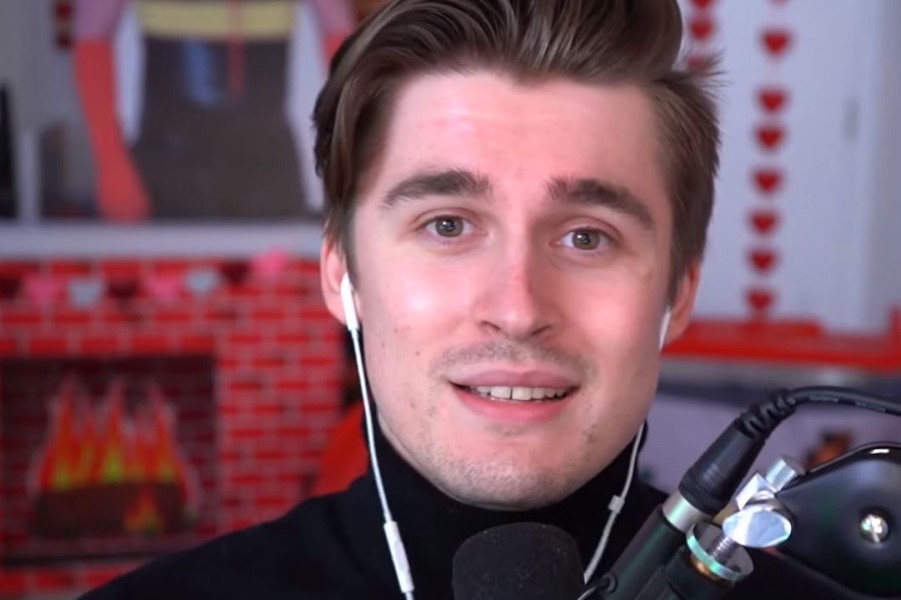 Ludwig is no stranger to the world of event hosting, but this time he is enlisting some of the most prominent YouTube and Twitch content creators to compete in a hybrid event where they will both be punched and required to play chess.

Chessboxing is the official name for the competition, in which participants alternate rounds of boxing and chess until one team wins by knockout or checkmate. Therefore, playing chess won’t actually result in players getting hit, but they will still need to try to concentrate on their strategies as they move away from the board and into the wider ring.

Ludwig has already facilitated chess competitions and tournaments for fighting games, so this is a slight evolution for him. In order to capitalize on the latter, he is mixing components from previous highly popular creative boxing events like the Creator Clash that attracted large crowds and notable artists.

The Mogul Chessboxing Championship, which will take held on December 11th, will feature six matches between 12 creators and two undercards with Super Smash Bros. as the primary game. Content creators like Myth, Disguised Toast, boxbox, PointCrow, and even Abroad in Japan fall under this category.

Chess Grandmaster Aman Hambleton will compete against International Master Lawrence Trent in the main event. Tickets and other details will be released later. The event will take place at the Galen Center in Los Angeles. 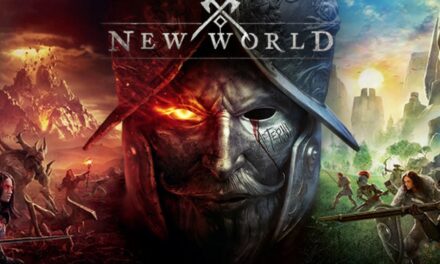 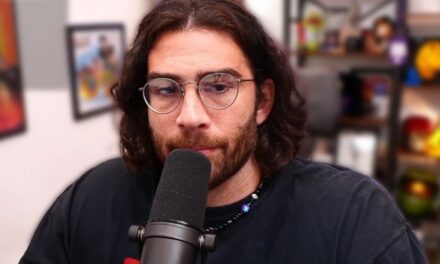 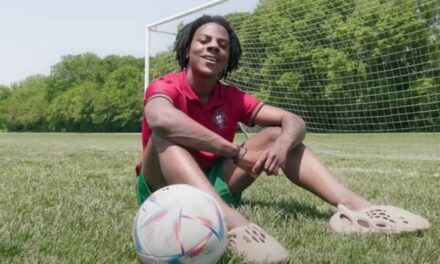 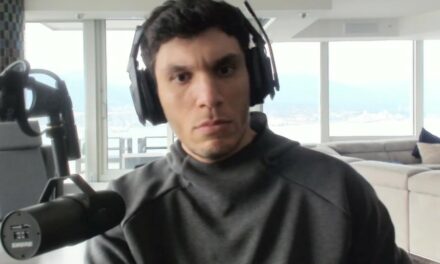