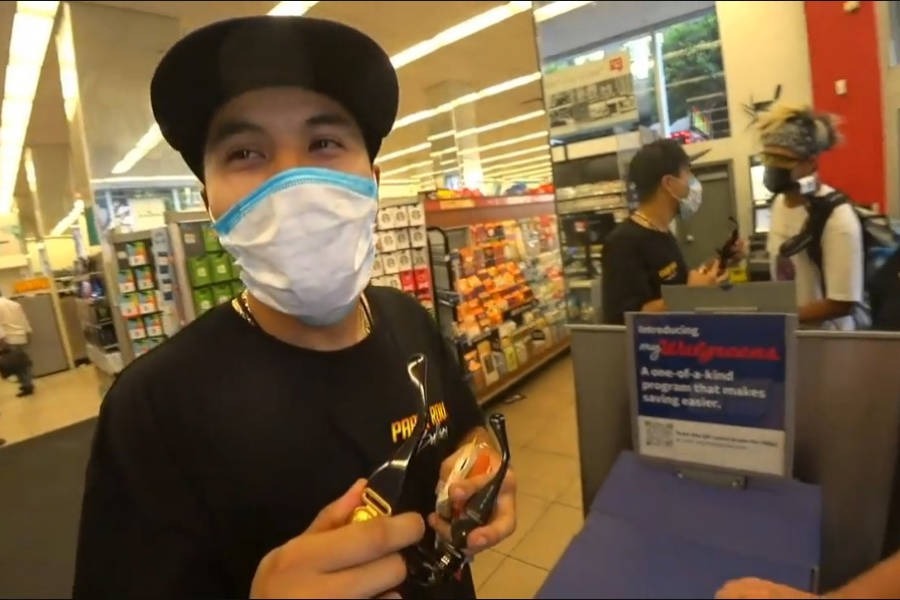 An IRL streamer on Twitch that goes by the name JoeyKaotyk has confronted a racist passerby after the racist man mocked him for his Asian ethnicity.

Joey Kaotyk is a popular streamer on twitch fast approaching 100k followers on his twitch channel where he usually streams IRL or Just Chatting content. He streams while interacting with his viewers while traveling the world and carrying his streaming backpack.

He already broadcasts almost everywhere he goes. But then during his most recent live broadcast, he was doing his usual live stream, streaming in downtown LA, when a man who turned out to be racist has walked past him and started mocking his Asian heritage with a fake accent. The man walked past Joey on the sidewalk while he was mocking Joey’s Asian descent with derogatory phrases.

Because of this, Joey was in complete shock but soon fueled with rage. In response to the racist man, he sarcastically stated; “That’s very funny in 2021 sir.” Joey was not yet done with the racist man as he decided to follow him into a store. When he finally reached the man, he continued his statement as he said; “That was kind of funny, you kind of had me there, but just saying it’s not funny to be kind of racist in 2021 alright? Get that sh*t out of here bro.”

JoeyKaotyk then tweeted about his encounter with the racist man and shared the short clip and wrote; “This is for sure not his first time doing this, and if I don’t say something, he’ll do it again.”

The hashtag #TwitchDoBetter has also gone viral on Twitter after many streamers took to social media to protest the growing racism in the online community brought about by hate raids and follow bots. 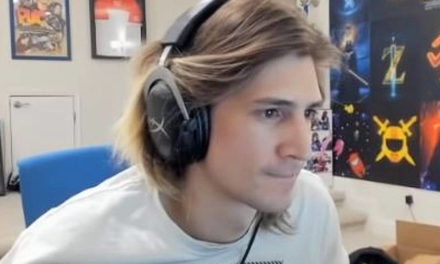 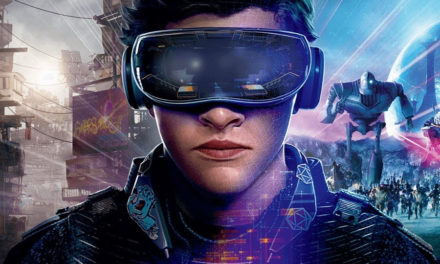 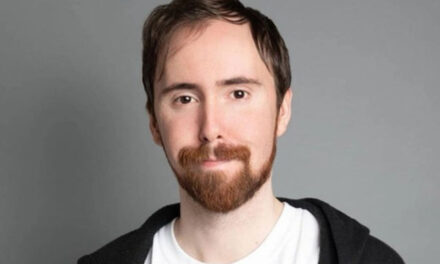 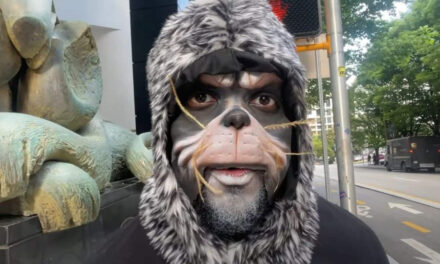 JiDion Escorted Out Of Furry Convention