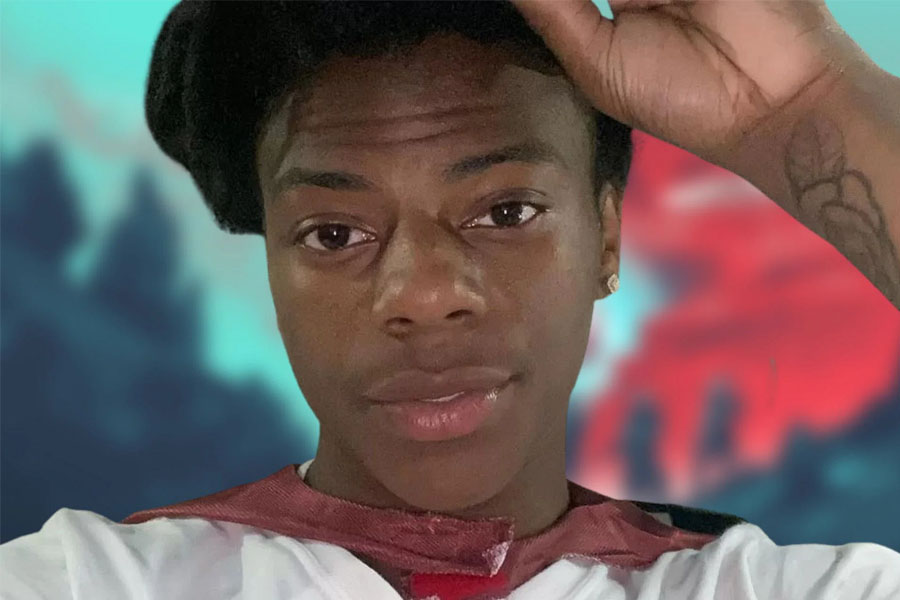 IShowSpeed is a former Twitch streamer and YouTuber from Ohio. In just over a year, Speed’s channel has grown to over eight million subscribers, making him one of the fastest-growing streamers.

IShowSpeed’s rise to prominence was not aided by affiliations with content houses or gaming organizations such as Sway House or FaZe Clan. He didn’t explode in popularity on any other platform, such as Vine or TikTok.

Speed began uploading gaming-related videos to YouTube, and his videos were frequently devoid of commentary or face cams. NBA 2K, WWE 2K, and Fortnite were the most popular games. His setup was also nothing special, with him streaming videos at a lower resolution.

Until the middle of 2020, his monthly viewership numbers ranged from a few hundred to a few thousand views. On the other hand, in just a few months, his monthly subscriber count increased. In fact, Speed gained nearly 1 million subscribers between May and June 2021.

Many viewers believe Speed’s rise to fame is due to his compulsive reactions, despite the fact that it is difficult to tell whether the American is feigning or genuinely expressing them. He didn’t have to rely on any specific gaming skill set, such as Ninja or Myth, his outlandish and frequently obnoxious reactions were popular enough to entertain many viewers while also attracting new ones. He also used to post snippets from his long livestreams, which were particularly popular with his audience.

Several of his most popular videos featured him barking and yelling about his subscriber count fluctuating. Speed grew from 300,000 to 1 million subscribers between June 22 and June 29, 2021.

He moved on to other games and Omegle-related content after the disappointing release of 2K21. Multiple pages began to share his clips on platforms like TikTok at this point, contributing to his meteoric rise, and his streaming career was not without controversy.

When Speed joined Adin Ross’s Twitch e-dating stream in December 2021, he found himself in the middle of a storm. Speed makes a comment about Ash Kaash, a model, in the stream that could easily be interpreted as inappropriate. Due to his reckless behavior, Speed received a lot of backlash and was permanently banned from Twitch. He may have also lied about his age on the show, despite the fact that he was a minor at the time. This setback had no effect on his progress.

He now streams on YouTube on a regular basis. In response to a question about his favorite footballer, he famously coined the term “sewi.” This term quickly spread throughout the gaming and footballing communities.

Speed is a huge fan of Cristiano Ronaldo and mocks Messi whenever he gets the chance. His streams are extremely funny because of his absurd way of expressing his thoughts on soccer.

He also streams FIFA on YouTube on a regular basis, making him one of the few American YouTubers who does so. He’s also released a few songs, including Shake, God is Good, and Ronaldo, which have over 100 million views combined. It’s only natural that as a well-known member of the community, people will frequently send out reaction tweets. Here are a few of the more amusing ones.

IShowSpeed continues to stream on YouTube, where he has amassed a following of over eight million people. He also records VR videos, Omegle reactions, and various other games in addition to FIFA 22 streams. 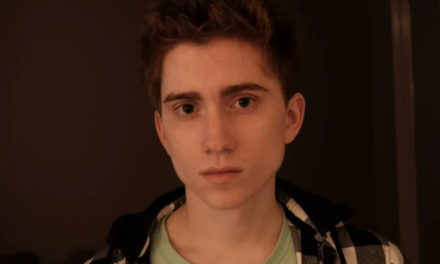 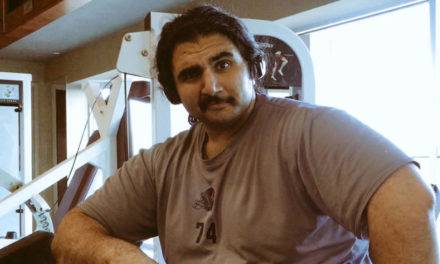