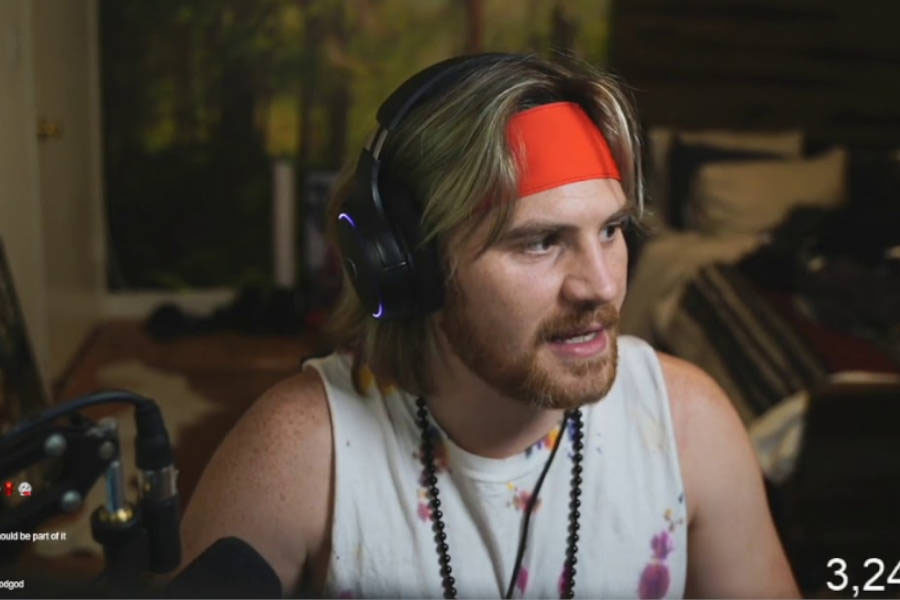 Twitch streamer WillNeff recently mocked left-wing political commentator HasanAbi for his poor wardrobe choices. WillNeff is one of the most popular characters on the Amazon-owned platform, and he can be found playing games like GTA 5, League of Legends, Halo Infinite, Super Auto Pet, and many others.

However, in true WillNeff fashion, he occasionally tries to make his streams more entertaining rather than just gaming for several hours. This is when his comedic side shines brightest. Neff is known for sharing a lot of funny stories or quips with his audience, and his most recent livestream was no exception.

WillNeff’s thoughts on their wardrobes were light-hearted, despite the criticism Hasan has received as a result of his recent controversy with xQc, and  noticed a message in the chat that compared his outfit to HasanAbi’s while having fun interactive sessions with his chatroom viewers. The GTA streamer looked surprised after reading the message out loud because he was still in his pajamas.

That’s not all; in order to make his point even clearer to the audience, Will got out of his gaming chair and did a full OOTD show. On livestream, he’s wearing a banana-printed black PJ set.

The slight mockery elicited a few interesting responses on Reddit and Twitch, as expected. On the Twitch chat, viewers couldn’t stop laughing as they spammed various laughing emojis. Needless to say, his viewers laughed throughout the entire clip.

Since his scathing remarks against xQc’s tier ranking system, HasanAbi has been the center of attention. The feud between the two popular Twitch personalities began when the Canadian streamer put Hasan in the ‘B’ tier (third tier), implying that he wasn’t as versatile as the other streamers on the list.

As one might expect, the American streamer was dissatisfied with his position and went on to have a serious rant against xQc on his alternate Twitter account, which has since been made private. 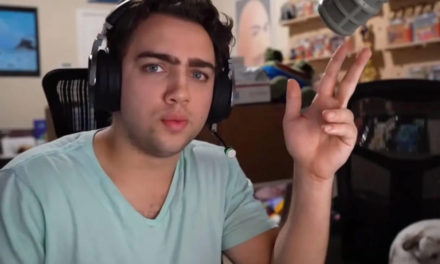 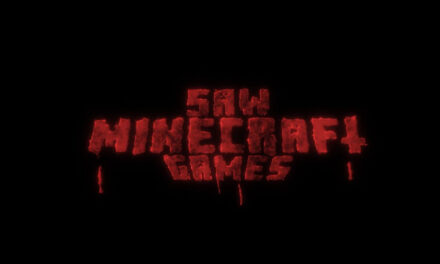 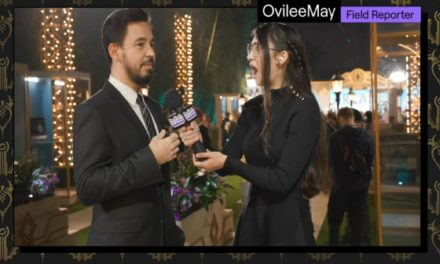 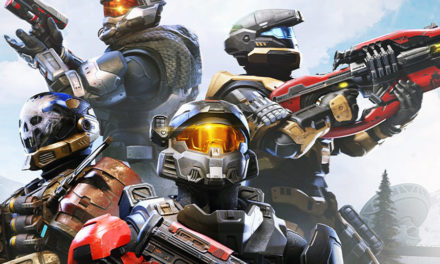