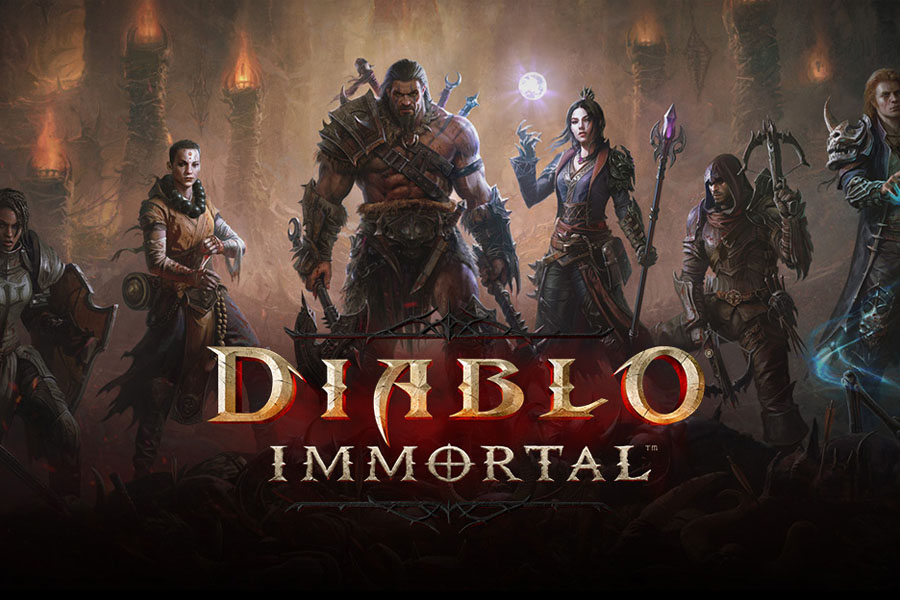 Twitch banned Asmongold, a popular streamer best known for playing World of Warcraft, following a controversy surrounding one of his Diablo Immortal streams. Asmongold had his second account, zackrawrr, recently banned for abusive and unmoderated chat content, but it wasn’t his own chat that was hurling slurs and insults around.

Diablo Immortal, a game developed by Activision Blizzard and released earlier this month, has surpassed one million downloads in just a few days. Many players around the world are enjoying the most recent installment of the Diablo game.

Asmongold’s second account, zackrawrr, was recently banned from Twitch for using hate speech and other inappropriate chat behavior. The account was banned by the Amazon-owned streaming service after a Diablo Immortal player made a racial insult in the comments. When a Diablo Immortal player typed the N-word in the livestream’s comments section, the incident occurred.

Surprisingly, Asmongold wasn’t the one spewing racial slurs and other abuses in his personal conversation. A random gamer used special text to type out the N-word in a racist insult to get around chat filtering. Even with chat filters, a streamer has little control over in-game conversation, so Asmongold was not to blame.

Asmongold later explained in a YouTube comment that he chose to ignore the situation rather than draw attention to it because he was worried that it would encourage imitators to follow suit. Instead, he spent a few minutes describing how “dumb” the situation is.

According to Twitch’s justification for the suspension, Asmongold did not do enough to investigate the in-game racism. Asmongold was clearly upset by Twitch’s decision, which implied that he supported racism, as evidenced by the YouTube video, and players may use this as a tactic to have streams removed through in-game language. However, as a result of Asmongold’s public statement on YouTube, his secondary account, zackrawrr, has been unbanned, and he is now free to use it for streaming. 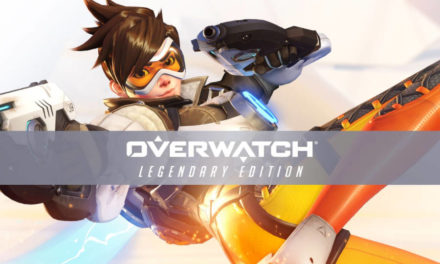 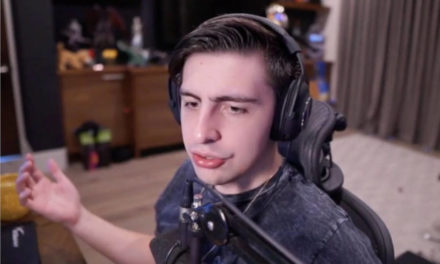 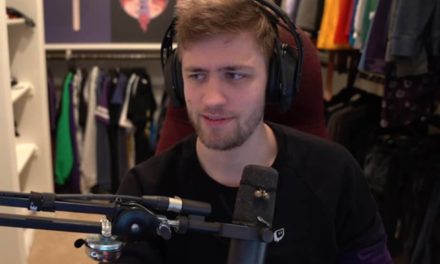 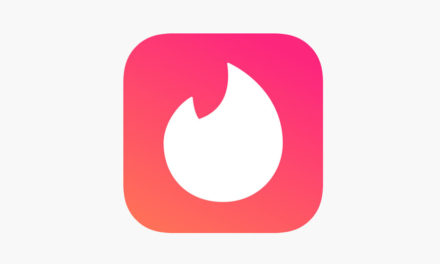