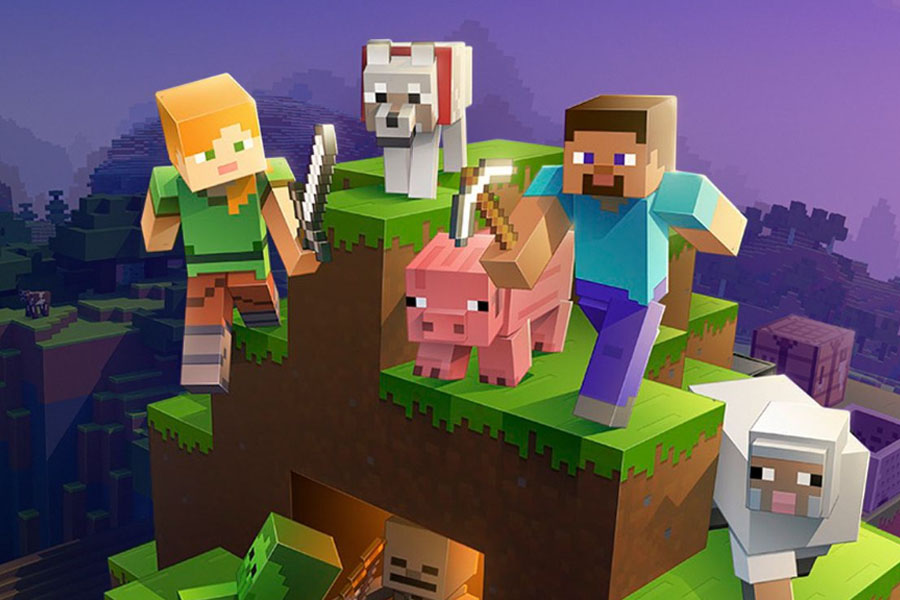 Twitch streamer Mystical Midget spent 526 days walking in Minecraft to get to the end of the world.

After many hours of walking, a small group of devoted Minecraft players arrived in the distant lands. Nobody else has gone a step further by making the trip to the end of the world, though. Mystical Midget, a Minecraft streamer, continued past the distant lands and all the way to the end of his seed, which required him to navigate 32 million blocks to get there.

He persisted in moving forward until the game stopped rendering the blocks in front of him. He needed an impressive 526 days to complete this task by walking alone, which is to be expected given the size of the worlds in Minecraft.

He began his mission on January 31st, 2021, and it took him roughly 2,500 hours of perseverance to reach Minecraft’s actual conclusion. Only versions of Minecraft that predate the 1.8 updates, which replaced the Far Lands and the world’s end with a boundary wall, can reach such an end.

Shortly after Mystical Midget scored, it became apparent that the game was having trouble handling what he wanted to do. The game abruptly dropped him through the ground and into the void after an occasional stutter.

He looked particularly emotional as he struggled to eat bread and understand what he had done, trying to stay alive for as long as he could. His friends cheered in celebration as the objective was attained before he ultimately died and vanished from the camera.

It makes sense that Mystical Midget would be emotional after 526 days of dedication, especially given that this is the first time anyone has ever traveled 32 million blocks to win the game. 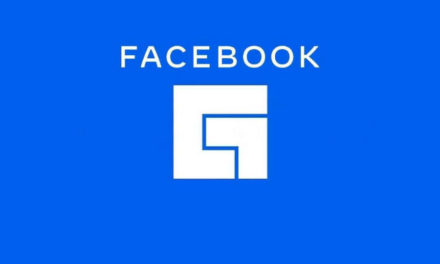 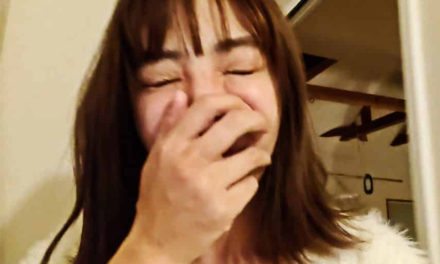 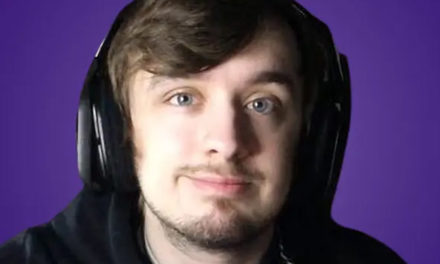 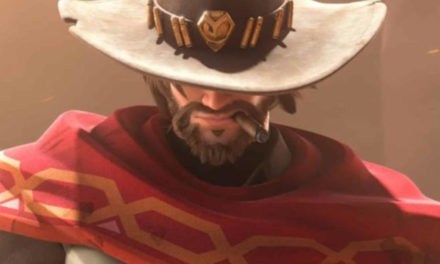