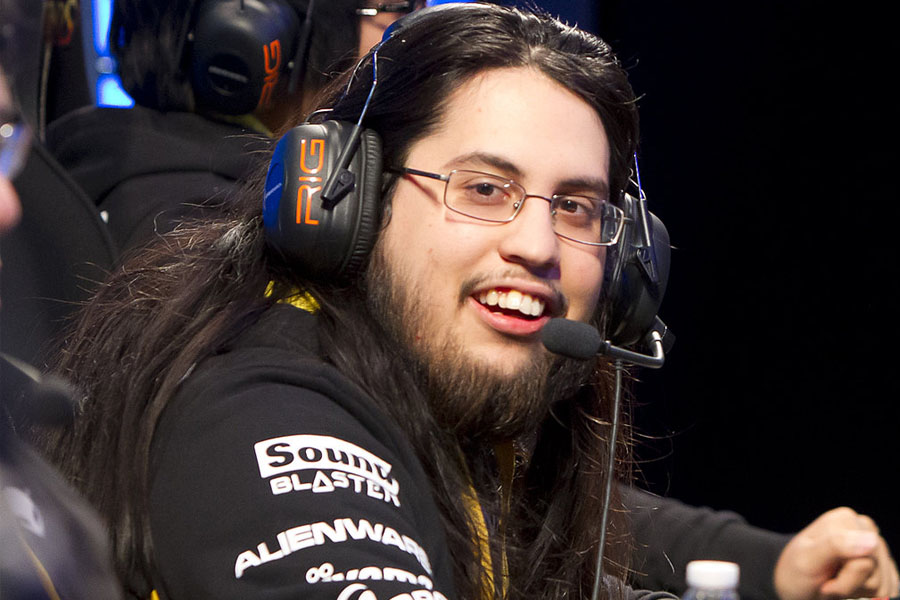 Fans are outraged that two well-known professional gamers have been denied access to the champions queue.

Two professional League of Legends players have announced their retirement from the game. The two professionals in question are Imaqtpie and Shiphtur. The two have been denied access to the champion queue despite grinding to challenger.

The players had the correct ELO to be accepted into the queue, but were denied, angering fans. There are a number of other ex-professionals who are unable to join the queue because of Riot’s reaction, the two have decided to stop playing League of Legends. Imaqtpie and Shiphtur’s Twitch accounts show that they are both climbing the ranks of Valorant.

Champions Queue is a new initiative that allows a select group of amateur and professional players to compete in an exclusive low-ping queue during specific times of the week.

DoubleLift is another League of Legends pro who left the game to pursue a career as a content creator and streamer. Since the beginning of the year, he has been hosting his own podcast, which he posts to his official YouTube account.

In his seventh episode, he discussed his and Imaqtpie’s recent denial with Shiphtur. Despite months of grinding to reach challenger. Their ELO was high enough for them to make the queue, but they were still denied.

Doublelift agreed with their fans that this treatment is unjust. He stated that former pros should be able to join the queue, particularly since they have both competed in the LCS.

Tyler1 and Voyboy are two other professional players who have been denied access to the queue, but it’s understandable given Tyler’s history of bans and restrictions.

Despite the fact that fans and professionals are aware of the restriction, they will be unable to play in the queue. Riot may have lost a significant number of additional players as a result of this, given the number of fans that each has. 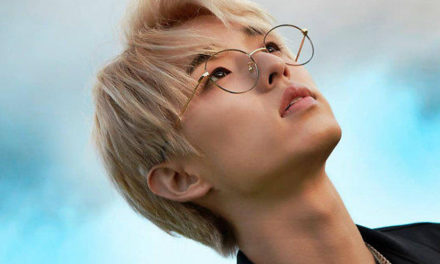 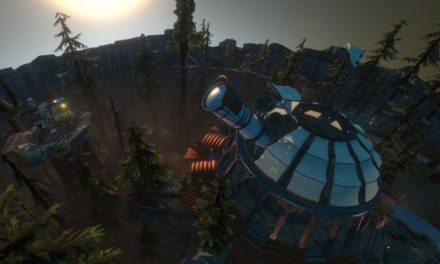 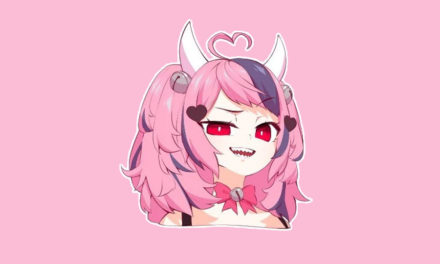 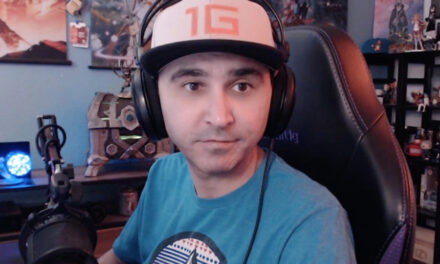