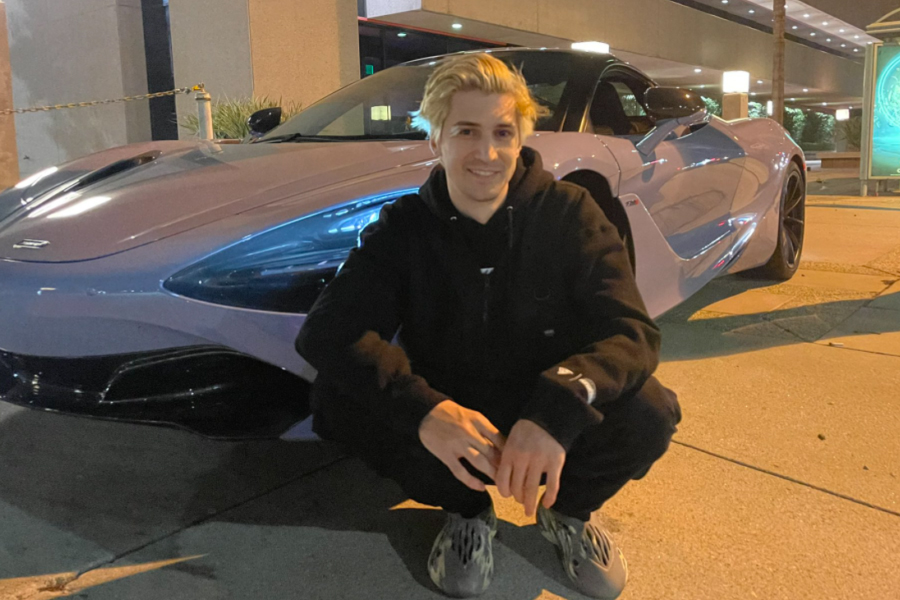 xQc had one of his most altruistic moments on stream when he let his car-obsessed hairdresser drive his McLaren.

Kuni, xQc’s regular hairdresser, paid him a visit during a May 9 stream. During Kuni’s brief stay, he and xQc chatted with his over 70,000 viewers about a variety of topics, including surfing, mountain biking, phone providers, and more. Kuni’s actual stay with xQc was brief, as he only received a short trim, but the true surprise came after his job was completed.

xQc offered Kuni the keys to his McLaren 720S while his hairdresser was packing up, and Kuni, a former valet and exotic car enthusiast, did a double-take. Despite Kuni’s repeated questions about whether xQc’s was serious, the Twitch star was adamant that Kuni take the keys.

Kuni jumped at the chance when he realized that xQc was truly offering a joyride in his luxury car. Kuni admitted that he had never had the opportunity to drive a McLaren before, prompting xQc to issue a warning.

Despite Kuni’s inability to guarantee that he would not activate the car’s launch mode, xQc still allowed him to drive his McLaren around Los Angeles.

Kuni was later seen on Instagram thanking xQc profusely and taking several photos while riding around in the luxury vehicle. 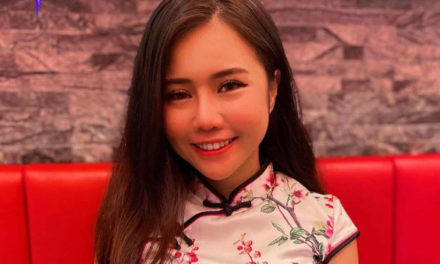 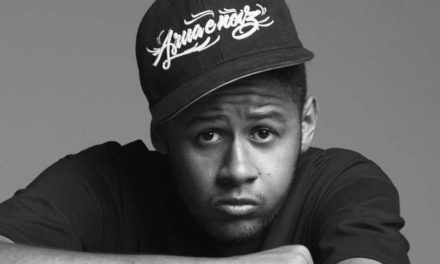 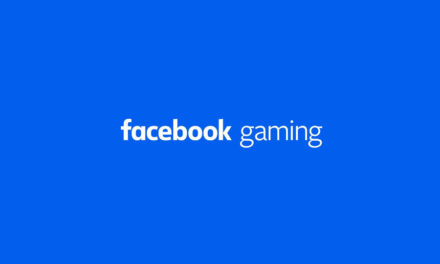 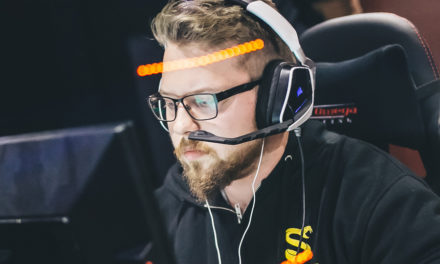 JASONR Girlfriend Made A Big Mess