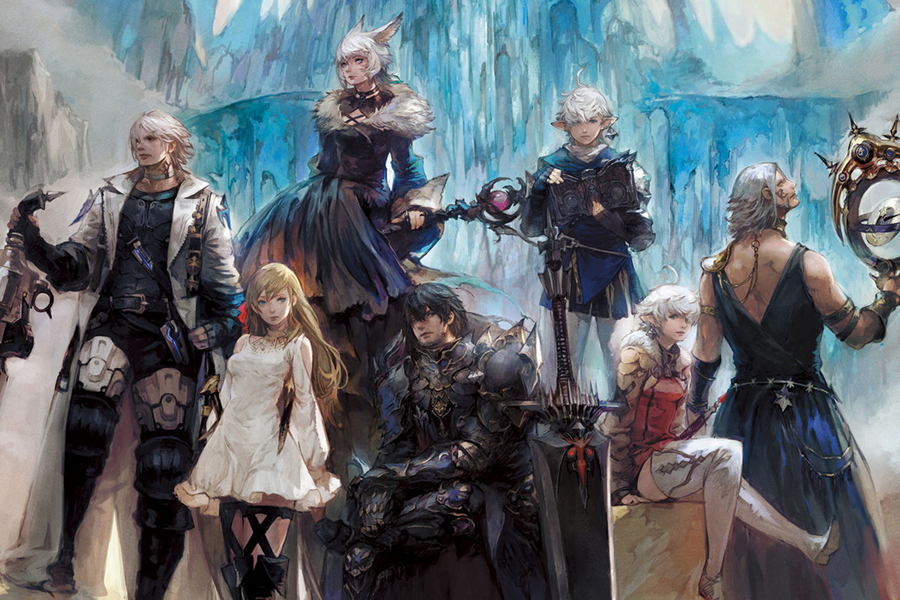 Although third-party addons are common in many MMORPGs, using them in Final Fantasy 14 is a punishable offense.

Final Fantasy 14 is a popular MMORPG that competes with World of Warcraft, Guild Wars 2, and The Elder Scrolls Online. The many community-made add-ons that modify the game in various ways, such as displaying more information about what’s going on, reorganizing the interface, or assisting with boss fight mechanics, are a popular feature of MMORPGs. While the majority of add-ons are considered to be harmless and only serve to improve the gameplay experience, some argue that some add-ons are outright cheating. Third-party add-ons are prohibited in Final Fantasy 14, which is an unusual policy for the genre.

Square Enix clearly stands by this policy, as Twitch streamer BagelGooseFF discovered the hard way. BagelGooseFF was teleported out of the raid and into a small, empty room reminiscent of a jail cell while fighting the dragons Nidhogg and Hraesvelgr in the new Dragonsong’s Reprise Ultimate Raid. A glowing figure teleported into the room after a brief moment, a GM arriving to deliver the news of the ban. The culprit is visible on the stream: third-party countdown timers for party buffs and debuffs. A minor UI change, but one that is still punishable.

Final Fantasy 14 issued a statement about its policy toward third-party addons less than a day prior, emphasizing that it is a punishable offense and that it intends to crack down on their use. Square Enix also stated that the game’s UI will be improved so that players won’t feel compelled to dance around potential bans in order to get a little more information during gameplay. Despite the fact that they are prohibited, add-ons are extremely popular in Final Fantasy 14, and there is a “don’t ask, don’t tell” culture surrounding them. Because most add-ons are undetectable, the only time they cause problems is when players advertise them or use damage meters to shame other players.

Final Fantasy 14 is cross-platform for consoles and PC, console players are at a significant disadvantage due to the lack of addons. In addition to the fact that tools like damage meters are notorious for spreading toxic cultures in MMORPGs, Square Enix has good reasons for opposing their use. However, it will take a significant amount of work to improve the game to the point where players no longer consider add-ons to be worthwhile. Meanwhile, Final Fantasy 14 streamers who rely on third-party add-ons to tackle difficult content should think twice before going live. 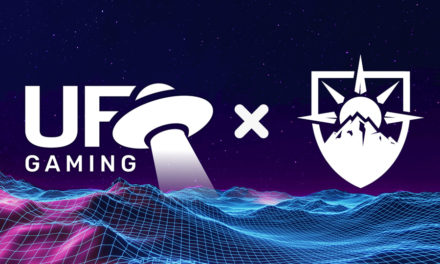 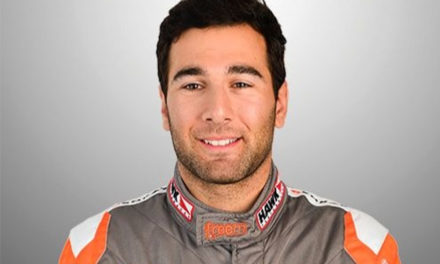 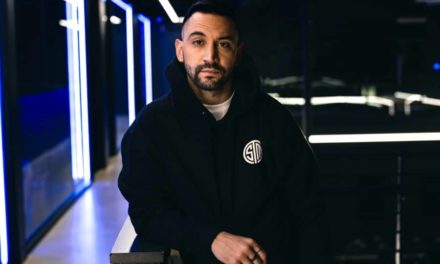