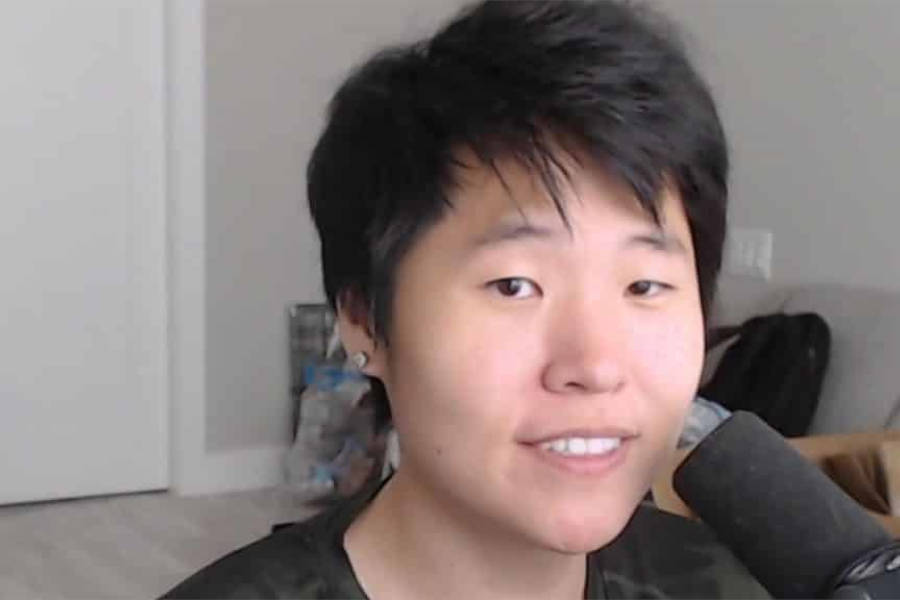 During a recent live broadcast on twitch, Popular streamer and offlineTV member Jeremy Wang aka Disguised Toast has shared some of his concerns about the OfflineTV-style Rust servers.

Back in 2020, many big-name streamers have been partaking into the OfflineTV’s custom Rust server for some PVP and RP action.

It has become a success and a huge hit with viewers and streamers seeing how entertaining it is, however, it went away after a few weeks. Then eventually, it returned earlier this July making some changes. But the hype appeared to be short-lived as some streamers have quickly found something else to play following complaints about mixing Rust pros and general content creators.

Now, Disguised toast went live for one of his rare Twitch streams on July 22nd and he talked about a range of different topics with his viewers including why both the OfflineTV Rust and Minecraft servers have been a bit of an afterthought despite all the hype. It seems like Toast wasn’t a big fan of the new changes and suggested that streamer-specific servers are tough to maintain with a game like Rust.

Here’s what he said; “See, Rust is fun when you’re an asshole, but it’s definitely not fun for the other guy. I think that’s one of the downsides of a streamer server, is that you can’t really be an asshole because it’s other content creators that you’re probably going to meet one day.”

Then when one of his viewers asked him whether or not he’ll return to the OfflineTV Rust server, Disguised Toast quickly responded that’s a few months away from happening and that’s only if people remind him to play. 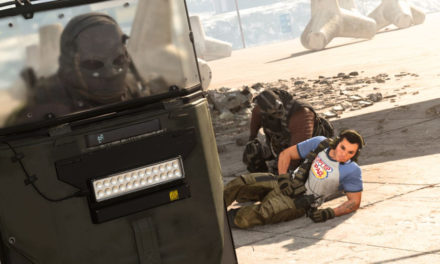 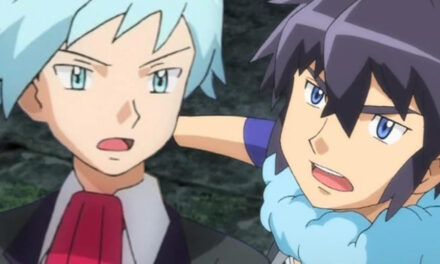 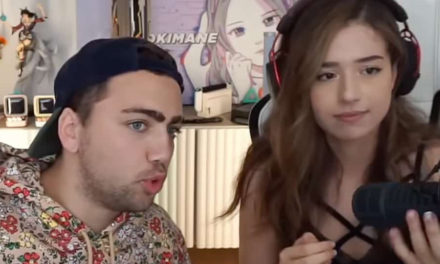 Pokimane Is Embarrassed By Mizkif’s Moves 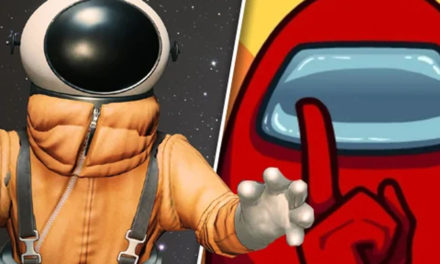 How To Get First Class Trouble ‘Among Us’ Skins