Kurtis “Toyz” Lau, a former world champion and famed mid laner for the Taipei Assassins in 2021, has reportedly been arrested on drug trafficking accusations.

Toyz is a professional gamer who made his debut in 2011. In 2012, as the mid laner with Taipei Assassin, they defeated Korea’s Azubu Frost in the grand finals to win the season 2 world championship. He has spent many years working with many esports companies since then, finally moving his concentration to content creation.

He has about 700,000 subscribers on YouTube, about the same amount of followers on Instagram, and about 422K on Facebook. Toyz has a personalized Orianna skin in League of Legends, commemorating Taipei Assassins’ incredible Worlds 2012 triumph.

A search warrant has been issued for Lau’s residences, according to numerous Taiwanese news outlets. Marijuana was discovered at the property during a search, along with evidence that suggested the intention to sell it.

Lau was brought into jail for drug testing, and police asked the court to keep him in detention longer.

Marijuana is listed as a Class 2 prohibited narcotic under Taiwan’s Narcotics Hazard Prevention Act. Those who distribute a Class 2 narcotic with the intent to distribute face a sentence of up to seven years in prison and a fine of up to five million New Taiwan dollars.

Toyz’ arrest follows a series of crackdowns on marijuana trafficking rings throughout the region in the past year. 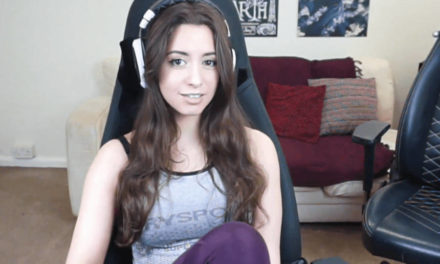 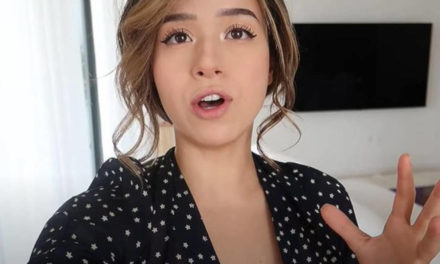 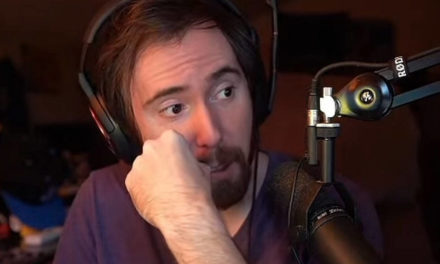