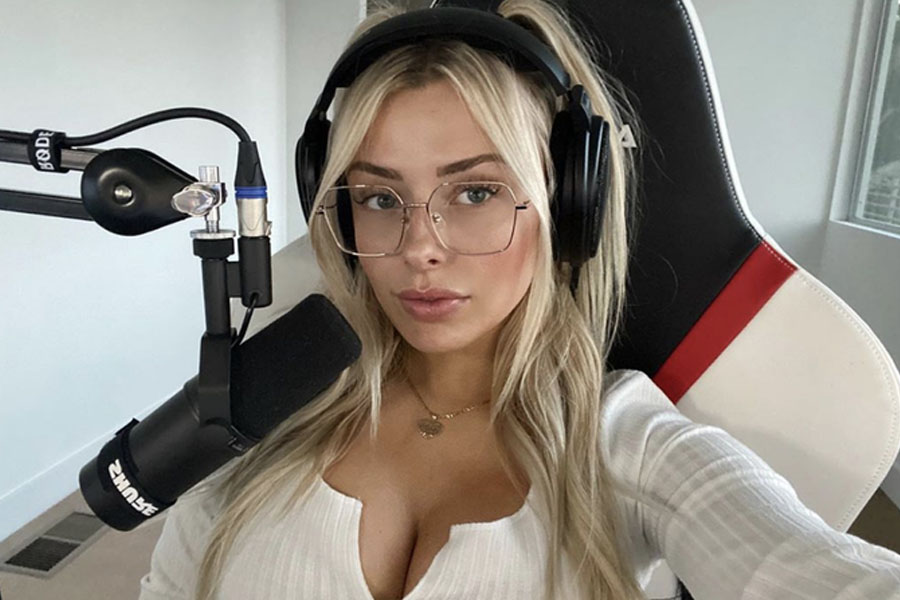 A star of OnlyFans and a Twitch streamer Corinna Kopf recently revealed that she spent more than $8,000 on surgery for a 6-month-old cat after the animal got into some trouble.

It’s safe to say that Corinna Kopf’s wildly successful career as an online entertainer is paying off handsomely for her. She uploads photos to Instagram for her 6.8 million followers when she isn’t streaming on Twitch, and when she isn’t doing that, she’s making millions of dollars a month on Only Fans.

She has previously flaunted her wealth on social media, usually in the form of opulent vacations, pricey luxury cars, and designer clothing, but her most recent major purchase was something wholly unexpected.

“Girly got surgery,” Corinna captioned a photo of a cute brown tabby cat in a series of posts on her Instagram stories.

Fans contacted the influencer for more information because they were understandably perplexed. At that point, Corinna revealed the full story behind the adorable cat pictures, explaining how Storm the outdoor cat had somehow sustained an injury.

Additionally, Corinna Kopf claims to have spent over $8,000 on the cat’s surgeries after she allegedly broke her leg and pelvis. Corinna is undoubtedly an animal lover; in addition to her lifelong love of horses and passion for riding, the internet sensation also adopted a terrier-maltese mix named “Carl” in 2018. 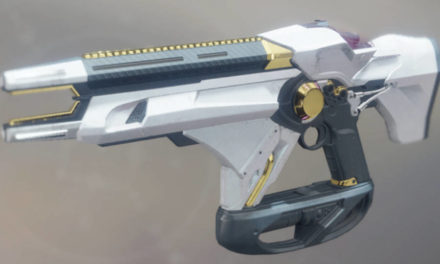 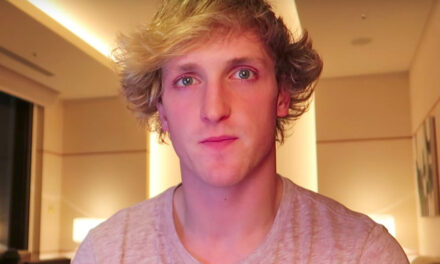 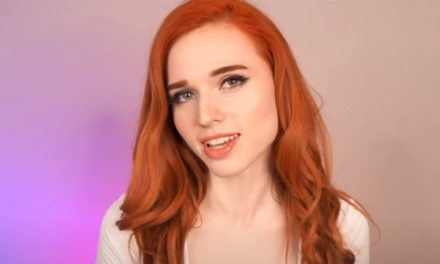