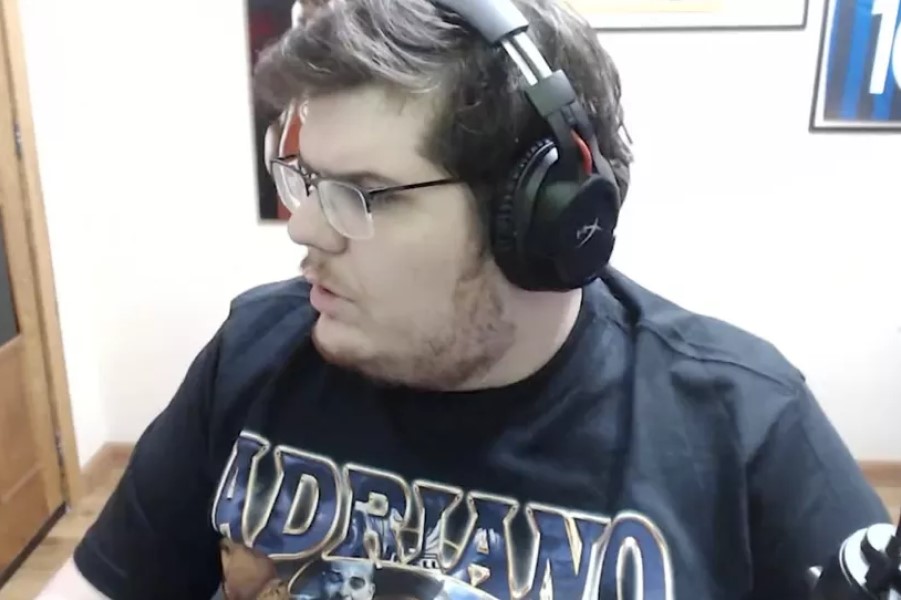 One of the most well-known Twitch streamers, Casimiro, recently reclaimed the title of the platform’s most subscribed channel.

A soccer match between Corinthians and Fluminese in the semifinal of the Dopa do Brazil was streamed on Friday, September 16th. Casimiro’s channel received a ton of new subscribers while people watched the two teams play, which helped him regain the title of most subscribed streamer on Twitch, according to Streams Charts. Only Casimiro subscribers were able to watch the match on Twitch, while the majority of viewers of Friday’s broadcast logged in using their Amazon Prime membership.

Casimiro gained nearly 48,000 subscribers throughout the program, bringing his total to 102,097. The stream only lasted three hours, with a peak of 103,000 concurrent views and an average of 79,000 viewers.

Casimiro made between $102,000 and $121,000, according to reports, with more than 48,000 new memberships. It should not be surprising that so many of Casimiro’s devoted fans were interested in the game because Corinthians and Fluminese have one of the fiercest rivalries in South American sports.

No streamer currently has an active sub-count that even comes close to Casimiro’s. He is the only Twitch streamer to surpass 100,000 subscribers. Just 59,322 active subscribers make up KaiCanat, the second-most subscribed channel. With 48,467 subscribers, another English-speaking streamer, xQc, comes in third. 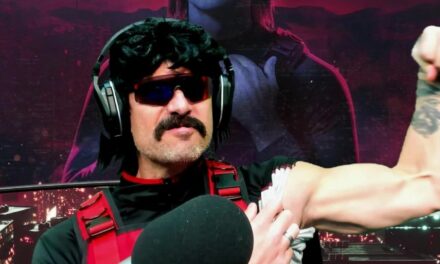 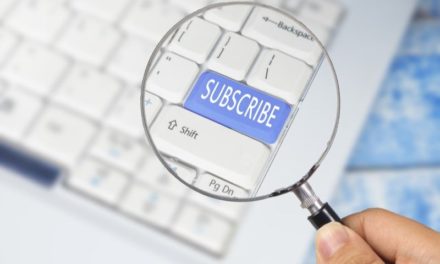 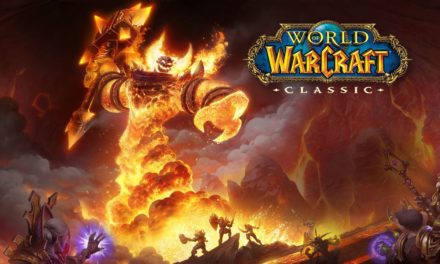 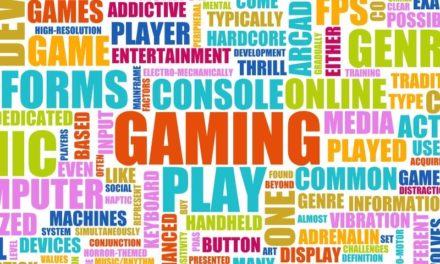