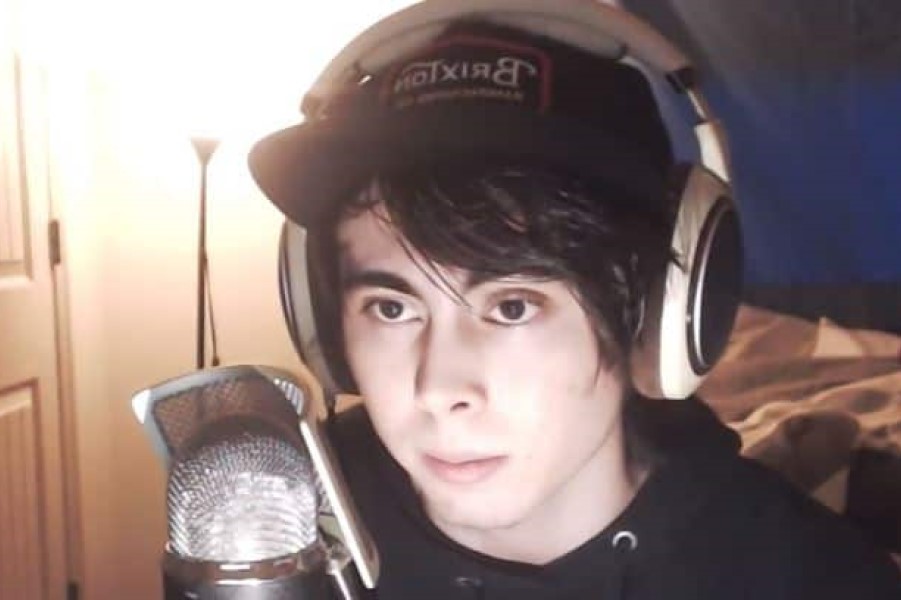 On September 12th, Calvin Lee Vail, also known as LeafyIsHere, disclosed that he had recently been detained for failing to pay a traffic ticket.

Since his channel LeafyIsHere was deleted from YouTube in August 2020 for bullying and targeted harassment of Twitch personality Pokimane, the content creator has largely stayed unnoticed.

Nearly 5 million people were subscribers to Leafy’s YouTube account. Therefore, it made sense that the content creator would give Twitch a shot after having his YouTube account banned. However, the criticism followed him to that one as well, and barely three weeks after his expulsion from YouTube, LeafyIsHere’s Twitch account was shut down. A year later, after only a few days, the attempt to use a second account to access the red platform was also unsuccessful. The existence of LeafyIsHere on other social media platforms has also not fared well, with Twitter suspending several of his accounts.

However, he continues to be inconsistent on Instagram, where he just discussed his arrest on September 12. LeafyIsHere claimed in an Instagram Story that he had been arrested and lodged in jail for a few days. As soon as the police learned that Leafy had an outstanding speeding ticket, they detained him and had his vehicle towed.

The Instagram Story has since vanished, but a clip of it was recorded and is available on Streamable, which is embedded below. In his brief conclusion, he stated that he would not advise anyone to spend time in jail because it was not a pleasant experience. The video’s description makes reference to the long-running dispute between the content producer and YouTuber Ethan Klein of h3h3Productions by saying, “h3h3 might be responsible.” A few days later, LeafyIsHere posted a photo of himself leaving the jail on his Instagram.

Even the removal of his YouTube channel, which supposedly had no strikes or warnings, caused controversy. LeafyIsHere had produced 12 videos that in some way targeted or derided Pokimane, therefore the social media site decided to impose a channel strike for each of them.

As a result, LeafyIsHere unexpectedly received 12 strikes against his account, although only three within 90 days are needed to terminate a channel. 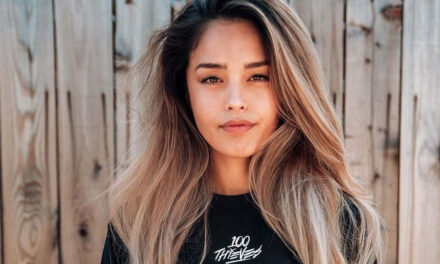 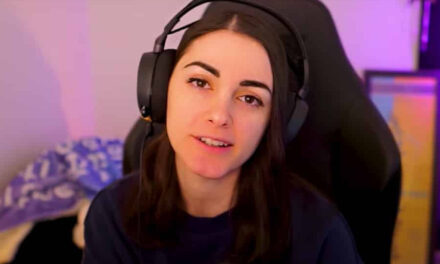 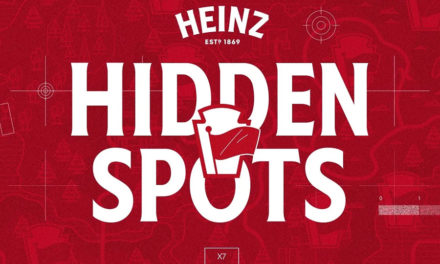 Heinz Maps Out The Hidden Spots