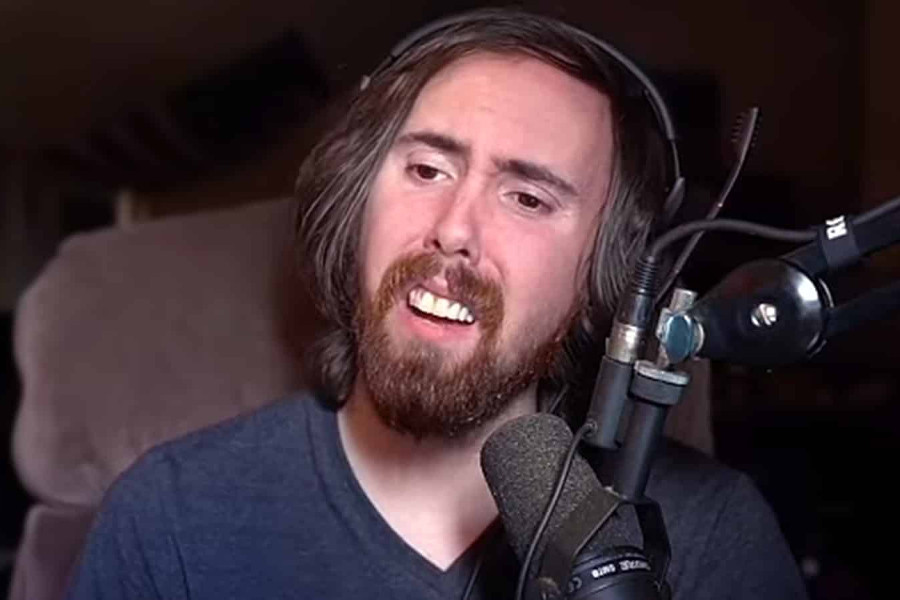 New World has a number of in-game advancement schemes, but renowned Twitch streamer Asmongold has reached the game’s level cap in furnishing in just four hours.

Despite server population troubles resulting in a demonic takeover of the map, New World remains one of Steam’s most popular titles almost a month after debut, and lots of streamers are still exploring Aeternum.

Asmongold is one of these individuals, having set himself the goal of reaching level 200 in the game’s “hardest profession” — furnishing. Not only that, but he did it in under four hours while streaming on zackrawrr, his alternate Twitch account.

To put things in perspective, the XP required to reach level 200 is 7.92 million (according to the game’s Wiki page). The fact that Asmongold was able to accomplish this in under four hours is exceptionally astounding, earning him the title of “Master Woodworker.”

Players in the New World level up their skills by utilizing them; for example, chopping trees allows players to take down larger trees, while creating products improves their crafting skill. Asmongold would have had to constantly gather or trade for resources, craft, and then return to get additional resources in order to furnish.

What is the definition of furnishing? It’s a New World crafting skill that allows users to make furniture, storage, and house trophies for use in their houses. That’s a lengthy procedure, but Asmongold managed to do it in record time. He was able to mine, hunt, and harvest faster than a fresh player with a well-leveled character, allowing for a faster material grind. Other players assisted him with iron, wood, and fibers.

While this gives Asmongold an advantage over other players, it’s nevertheless impressive to see that the game’s longest grind can be completed in just a few hours. 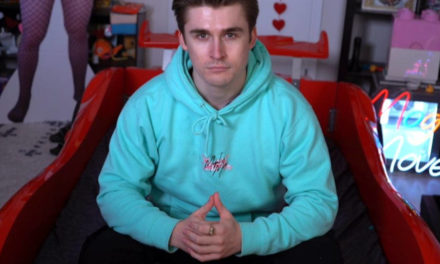 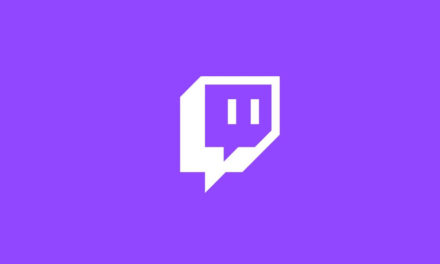 Twitch Viewers In March Fall By 11% 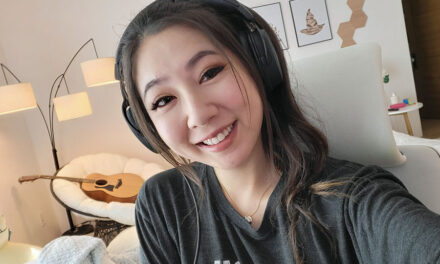 Fuslie Gets Rare Glove In CSGO On Stream 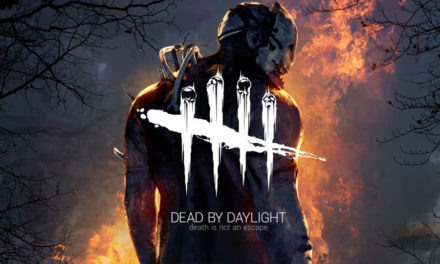