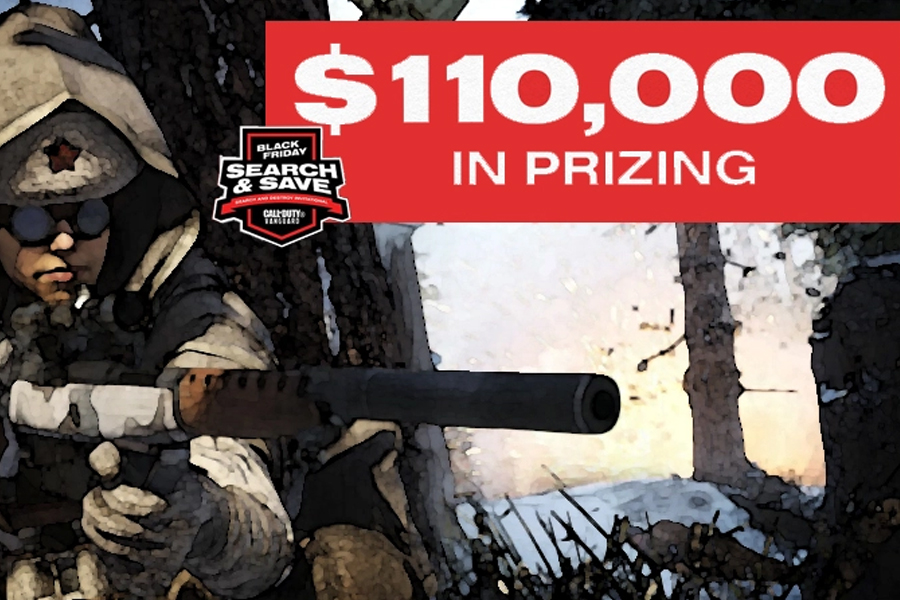 Call of Duty Vanguard is the most recent installment in the popular series, and it features new content that is sure to keep things competitive. Each new Call of Duty game presents new challenges for competitive players, and CDL teams are already rearranging their rosters to adjust. While the Call of Duty League won’t be back for a few months, tournaments have already started using Vanguard.

This will be a special event held in conjunction with Black Friday this week. It will have a total prize pool of $110,000, which is a sizable sum for such a small tournament. The event will be one of Vanguard’s first in the company’s history. While smaller tournaments have kept the pros busy in the past, this is the most important event to date. This event has a slightly different format to go along with its Black Friday theme.

The event will only be available in Search and Destroy. The game’s teams will also be distinct. Players will be divided into three-person teams. The competition will be a simple bracket, with three-person teams competing against one another until a winner is determined. However, we don’t yet have all of the details on how the bracket will work at the CoD Vanguard Black Friday event.

While smaller tournaments have kept the pros busy in the past, this is the most important event to date. This event has a slightly different format to go along with its Black Friday theme.

While some details about the event have been withheld thus far, we do not yet know who will be attending. In addition, we don’t know how big the bracket will be until we know how many players will be competing. However, we can probably expect some of the more well-known Vanguard names to show up.

eFuse has also hosted Warzone events in the past. While these tournaments aren’t a replacement for the Call of Duty league, they are entertaining smaller events that fill a niche. It’s fantastic to see Vanguard action get underway so soon. The Call of Duty: Vanguard Black Friday event should provide an early indication of Warzone’s competitive balance.

WHERE CAN I WATCH VANGUARD’S BLACK FRIDAY EVENT?

Fans of Call of Duty will be able to watch the tournament live online. It’s available on eFuse’s official Twitch channel. On Friday, November 26th, the event should begin around 12 p.m. PT or 3 p.m. ET. The official stream, which alternates between various highlights, can be found there. Most players, on the other hand, are likely to have their own streams on their channels. 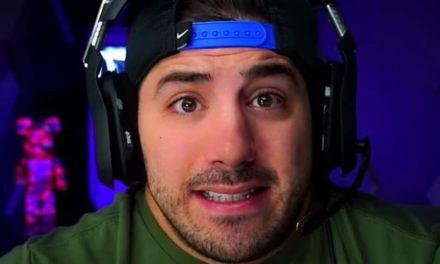 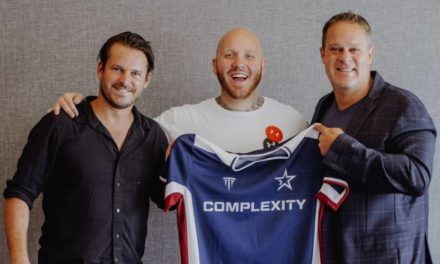 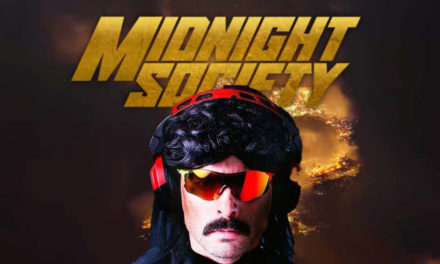 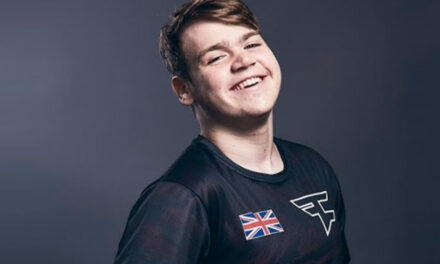