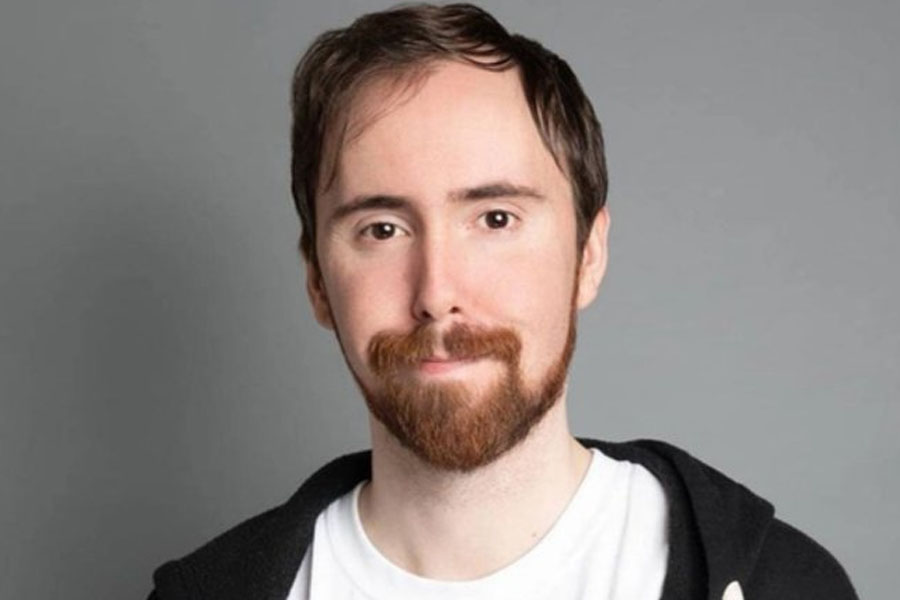 Twitch streamer Asmongold recently criticized a Diablo Immortal player who claimed he had spent $100,000 and was, therefore “too powerful” to play it completely.

Despite the fantastic ARPG Diablo Immortal’s June 2022 release date, Blizzard has already made a sizable sum of money from the MMO. The controversial game developer has faced criticism for adding microtransactions to Diablo Immortal, particularly because some players weren’t satisfied with the rewards they received for their investment.

However, that hasn’t stopped some players from investing money in Diablo Immortal already. Asmongold, a well-known Twitch streamer, found it absurd that one player had spent an astounding $100,000 in microtransactions.

When Asmongold was watching the YouTube video “Should I refund $100,000 on Diablo Immortal,” the creator, jtisallbusiness, claimed that he was having trouble becoming a Clan Leader as an Immortal. He was consequently unable to enter some battlegrounds.

Shocked by the YouTuber’s $100k investment in the game. Jtisallbusiness also mentioned the up to 72-hour wait time to enter a battleground. Asmongold didn’t feel sorry for him, though.

His supporters were also indifferent, citing the Blizzard controversy. One person claimed that they didn’t feel the slightest bit sorry for jtisallbusiness because he allegedly helps finance Blizzard’s abhorrent actions.

JT clarified that although he had brought up the problem with Blizzard, there wasn’t much the developer could do at the time. To his chagrin, he, therefore, saw no choice but to return his character and receive his $100k. 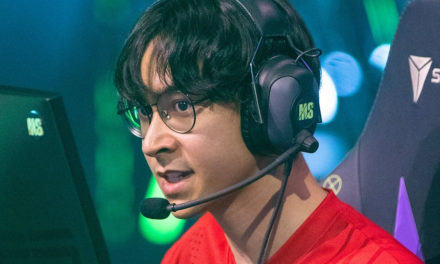 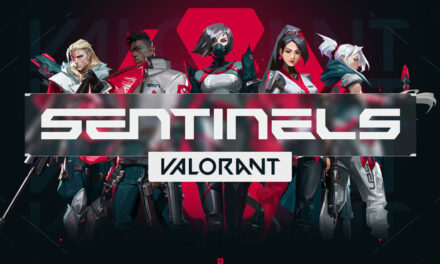 Sentinels And The Guard On VCT NA LCQ 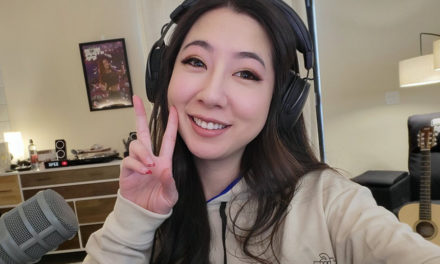 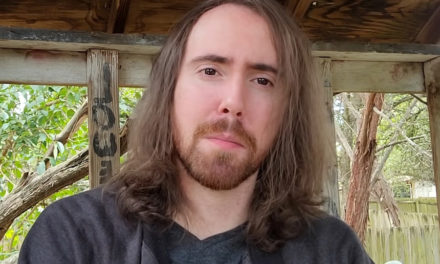