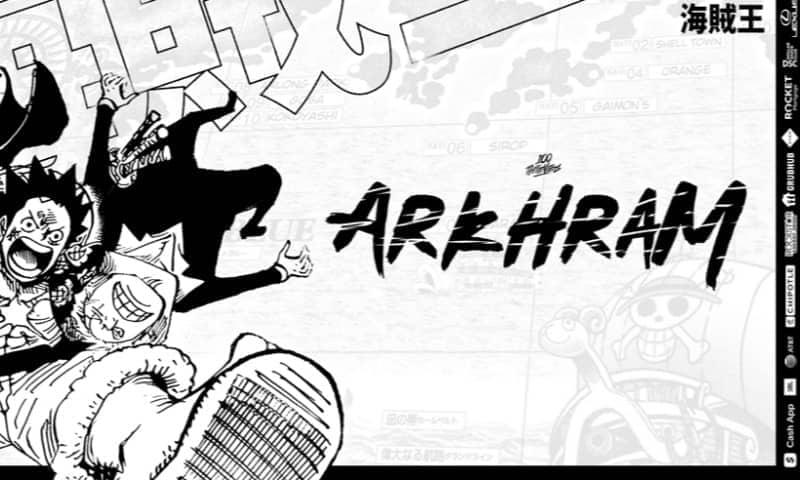 Arkhram got his start as a Fortnite prodigy in 2018 when he won a LAN tournament at the Oakland Esports Arena. One of the event organizers then approached his dad, telling him that his son had the potential to go pro one day. His dad then encouraged him in his pursuit of going pro in esports and allowed him to start streaming in June that year. Since then, he has continued achieving high placements in tournaments and has made a name for himself as a formidable IGL, as well as his fps and mechanical skills and his strategic plays.

WHAT MOUSE DOES ARKHRAM USE? 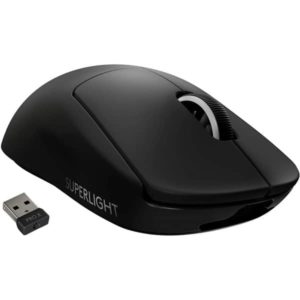 Arkhram uses a Logitech G Pro X mouse. The Logitech G Pro X Superlight is the newest addition to the Logitech G Pro range. It is only available as a wireless device. As its name indicates, the most integral part of its design was to ensure that it weighed as little as possible. This was accomplished by leaving out lighting options and limiting it to having just five buttons. This is why it weighs just 63g (2.2oz.) Two of them are side buttons located on its right thumb side. This means that despite its symmetrical design, it is more suited to right-handed users.

It is fitted with a Hero 25K optical sensor that provides a DPI range of 100 – 25,400. Up to five DPI profiles can be stored on the mouse in increments of 50, but as there is no dedicated DPI button, this task will need to be allocated to one of the side buttons. There is also the option to toggle between polling rate options of 125, 250, 500 and 1,000 by means of its button. It operates at a maximum speed of 400 IPS and a maximum acceleration of 40G. It is compatible with Windows 8 or later and macOS 10.11 or later.

WHAT KEYBOARD DOES ARKHRAM USE? 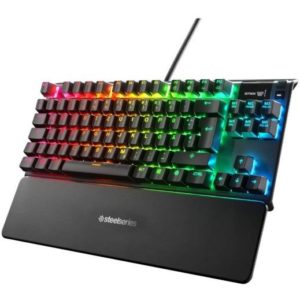 Arkhram uses a SteelSeries Apex Pro TKL keyboard. Akrhrams’ gaming setup includes the SteelSeries Apex Pro TKL keyboard. It is constructed on a series 5000 aircraft-grade aluminum alloy frame with OmniPoint mechanical switches and topped with removable PVC keycaps. The impressive aspect of these switches is that their actuation point can be set anywhere between 0.4 – 3.6mm on-the-fly. This can be done on a per-key basis, with the actuation force remaining at 46g. They have a response time of 0.7ms.

It is a wired device that comes with a soft, detachable magnetic wrist-rest. Its 6 marco keys can be set with up to 5 macro profiles through its SteelSeries Engine 3.15+ software, as can its RGB lighting. Additionally, there is an OLED Smart Display in the top right corner that allows you to track social media and gaming information on-the-fly. There is also a clickable multimedia control button next to it. It is compatible with Windows 7 or later and Mac OSX or later, as well as Xbox and PlayStation devices. It measures 139.26 x 355.44 x 40.44mm (5.48 x 13.99 x 1.60″.)

WHAT HEADSET DOES ARKHRAM USE? 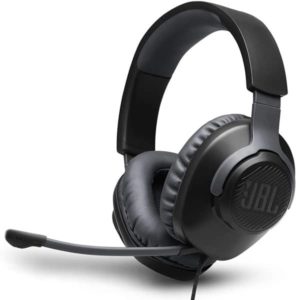 Arkhram uses a JBL Quantum 100 headset. The JBL Quantum 100 is a dynamic gaming headset with a software-less, plug-and-play design that connects with a 3.5mm jack. This enables it to be compatible with a variety of devices, including PC, Mac, Xbox, and PS4 devices. Its 40mm drivers provide a frequency response range of 20-20,000Hz that operates at a nominal impedance of 32Ω and a sensitivity of 96dB.

It is constructed from lightweight plastic that brings its weight to just 220g (7.7oz). Additionally, its earcups are cushioned with leatherette-covered memory foam while the headband is padded with velour -covered cushioning. This makes it comfortable to use over long sessions. The earcups can rotate 90°, so that they can be comfortably laid flat around the neck when not in use.

Atypically, Arkhram has opted to use his headset’s microphone as his main mic. It is a detachable boom mic that operates at a unidirectional polar pattern. It has a frequency response range of 100-10,000Hz and a sensitivity of -42dBV. There is a volume wheel and mute button for it located on the left earcup. There is also a foam windshield to reduce interference from plosive sounds. It is also compatible with Windows Sonic Spatial Sound, which enables Windows 10 PCs and Xbox ONE consoles to produce a surround sound experience.

WHAT WEBCAM DOES ARKHRAM USE? 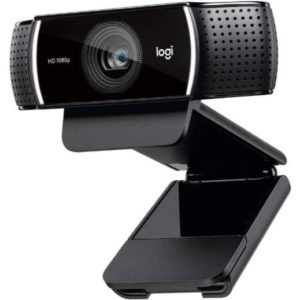 Arkhram uses a Logitech C922 webcam. The Logitech C922 is a basic plug-and-play webcam that has a 78° field of vision and is capable of recording at up to 1080p at 30fps and at 720p at 60fps. It can also be tilted to accommodate various angles and features RightLight 2 light correction technology to automatically adjust the brightness as the light changes in the recording room. It is compatible with Windows 7+, macOS 10.10+ and Android v5.0+ devices. It also comes with a tripod stand and 3-months of free XSplit. The C922x version comes with a 6-month trial of XSplit and no tripod stand. 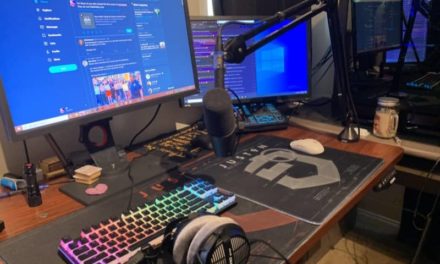 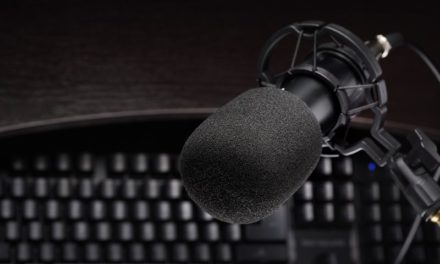 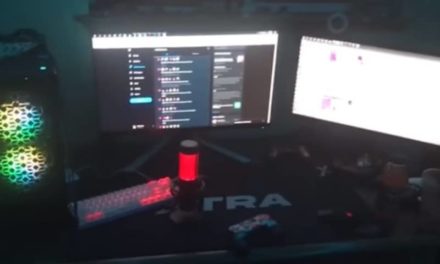 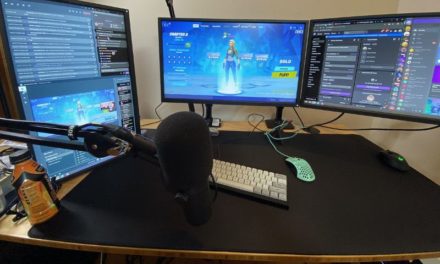