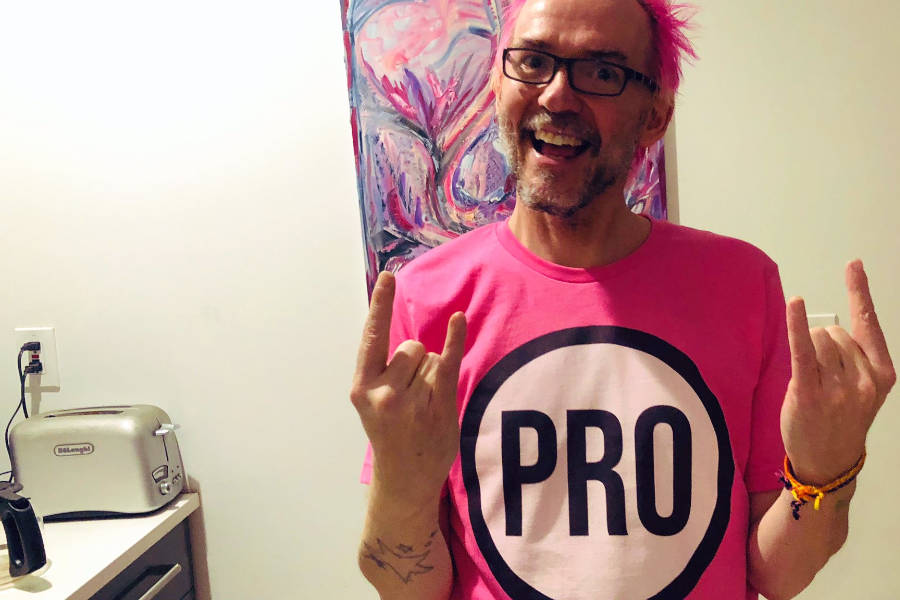 Tommy Harrington aka Actingliketommy, a Fortnite eSports player, has recently come under fire after posting a G Fuel promotion as part of a tweet honoring the recent passing of his mother.

Actingliketommy is a Fortnite eSports player and a streamer. He recently participated in the Trios Cash Cup from the North America West region.

On Twitter, Tommy has posted a series of tweets announcing that his mother has passed away earlier in the morning on June 25th. Before his mother unfortunately passed away, Actingliketommy had posted on Twitter informing fans that she was sick.

He then thanked his fans and the netizens that have been sending their messages of support. Then, back in May 2021, Tommy signed at the global energy and sports drink company, G Fuel. However, Actingliketommy has now come under scrutiny for posting a G Fuel promotion as part of a tweet honoring the recent passing of his mother.

On August 5th, Actingliketommy teased a “video-ad”  that he had shot to honor his mother’s passing. He captioned his tweet stating; “Roadside, in Wisconsin, making a video about my mom to honor her passing and in the middle of nowhere I find some GFuelEnergy. The best way to find your future is to reconcile your past, boss…”. Because of this, it was obviously not well-received by fans as they thought that the post was inappropriate.

People claimed that a video created to honor his mother’s death should not include a promotion for a company at the same time. Many users have criticized Actingliketommy as they called the promotion disgusting. Tommy soon responded to the criticism stating that the theme of the advertisement was “the journey to honor someone important.” 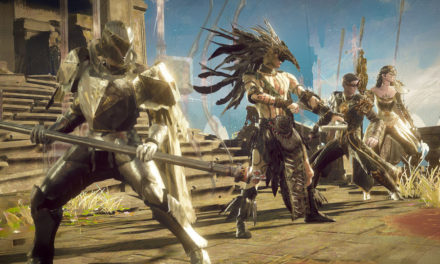 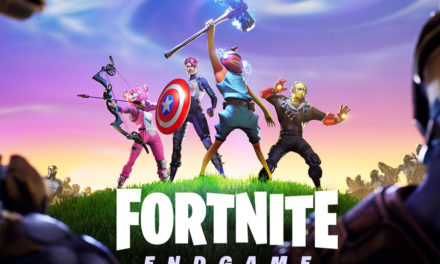 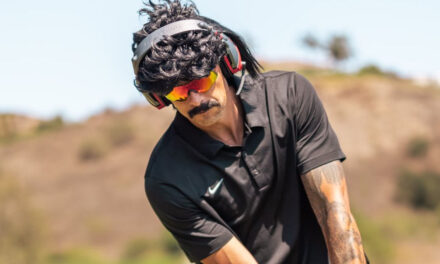 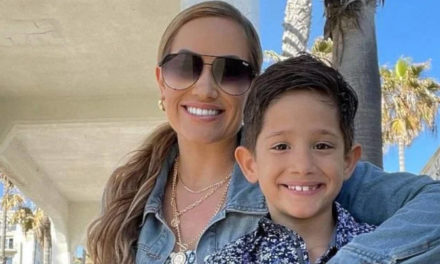 Jordan Cheyenne’s YouTube Channel Is Taken Down After Receiving Backlash