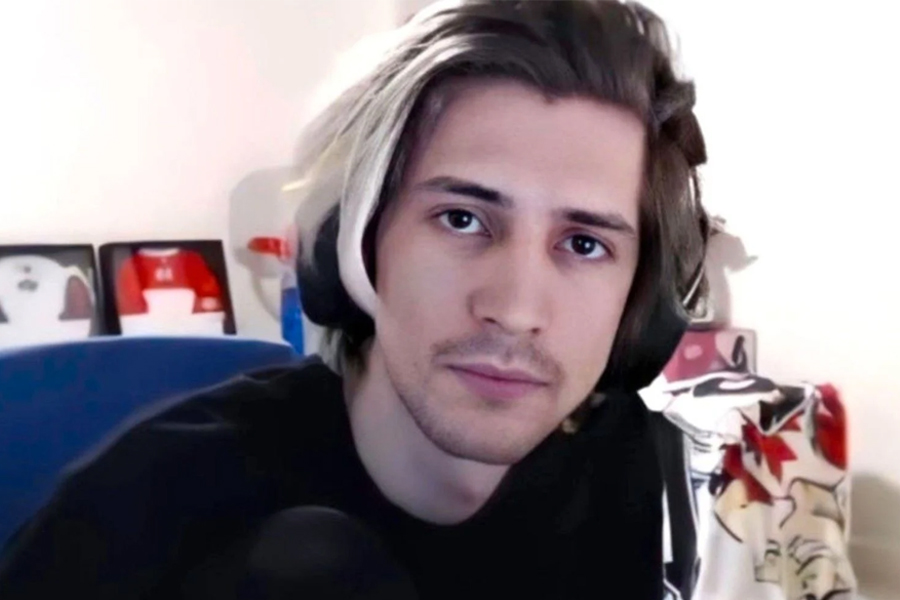 Felix “xQc” Lengyel went on a rant about the unrealistic expectations placed on popular streamers during a recent stream. He claimed that because he has a large platform, people expect him to solve all of the world’s problems.

He also stated that younger viewers look up to him as a role model. He’d had enough of dealing with a large amount of concern trolling from his chat that day.

Lengyel became irritated by the constant concern-trolling in his chat. This prompted him to go on a rant about people’s unrealistic expectations of Twitch streamers. People look to streamers as role models, philanthropists, and de facto parents to younger audiences, according to him.

Many people expect public figures to be perfect role models and philanthropists to advocate for social causes, despite Lengyel’s assertion that this is an exaggeration. Actors, musicians, and other celebrities have all experienced this. Streamers, online content creators, and social media influencers are now included in this sentiment.

The sentiment expressed by xQc on his stream is not uncommon among celebrities. He is unlikely to have entered Twitch streaming to be a social commentator or a role model for children. He stated that he wants to play games, similar to how some artists want to make music.

The streamer was engaged in a game of Toreba’s online claw machine. Because it requires real money to pay for the chance to win prizes, the game is frequently referred to as gambling.

People in his chat chastised him for promoting gambling on his stream, which they saw as unethical. This appeared to be the catalyst for the former Overwatch pro’s rant, as he has a history of gambling.

It’s fascinating to see how this issue has played out in the past with other types of celebrities being applied to streamers now.

Lengyel’s on-stream rant drew a lot of attention on the r/LiveStreamFail subreddit.

Many people agreed with the streamer’s rant, claiming that many of the additional expectations placed on public figures are absurd.

One Reddit user stated emphatically that not every public figure should be deeply involved in social issues.

Some commenters focused on on-stream gambling, claiming that streamers aren’t expected to be perfect role models and that these issues are prevalent in society.

While there is a debate over whether gambling should be permitted on Twitch, there are steps that can be taken to keep young children from seeing such content. Perhaps xQc and other streamers should not be blamed for the upbringing of a generation. This is a responsibility that should be borne by the parents. 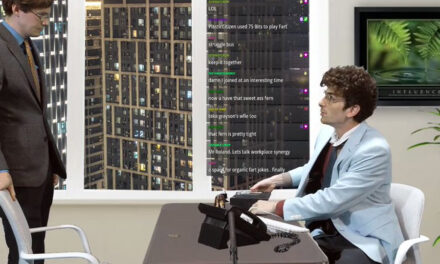 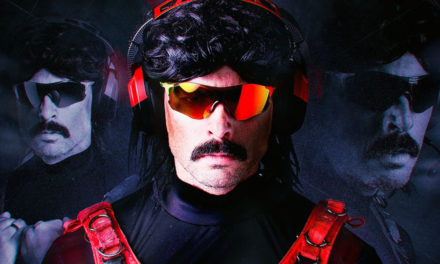 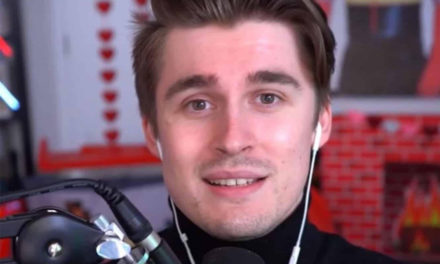 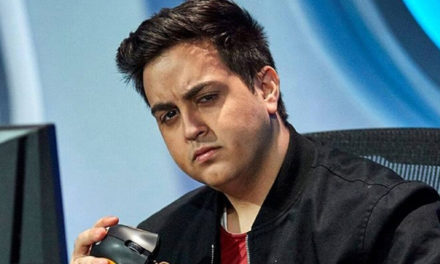