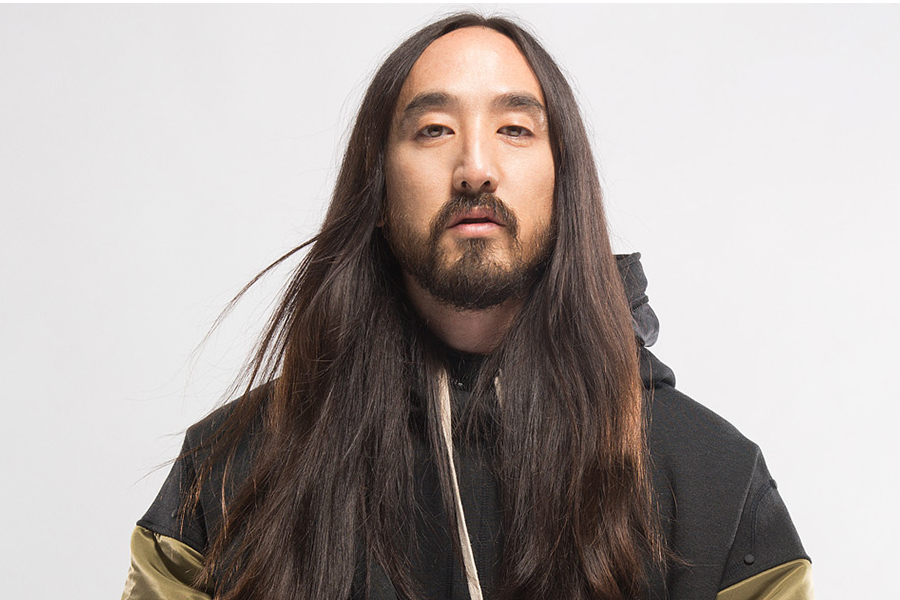 The WPT hopes to develop a new look and feel as a result of the collaboration, which is already reflected in a new logo, ahead of the first major tour stop of the new year. Throughout 2022, there will be several special events with the DJ in attendance to interact with poker fans.

The World Poker Tour has announced the addition of a globally recognized fashionista and music star to its roster, as well as a partial schedule for the 2022 season, which includes stops in Amsterdam and Australia.

As an ambassador, Steve Aoki will join the WPT.

Aoki, 44, is a multi-award-winning electronic music producer, DJ, and fashion designer who will play a key role in the WPT’s overhaul. His 8.2 million fans already know Aoki is a serious poker player who has appeared on “Poker After Dark” and competed in the WPT Heads-Up Poker Championship in 2021. In the first round, he was defeated 2-1 by Dan Smith.

Aoki, who is based in Las Vegas, has many poker pros among his friends, including Phil Ivey. Between high-energy shows that take him around the world and draw thousands of fans, he frequently hosts poker games at his home.

Aoki, the son of Rocky Aoki, the founder of the wildly successful Benihana Japanese restaurant chain, joins the WPT family less than a year after the company was sold to Element Partners for $105 million.

WPT media contact Lance Bradley told CardsChat that details about a “revamp” will be released in the coming months. 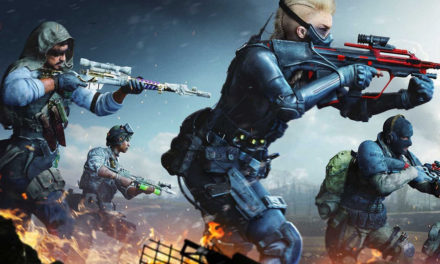 The Best Multiplayer Game For 2022 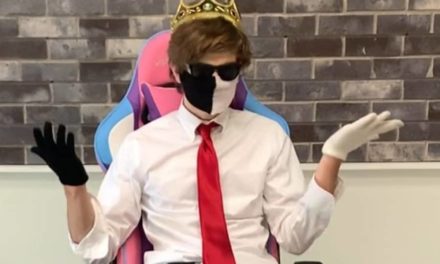 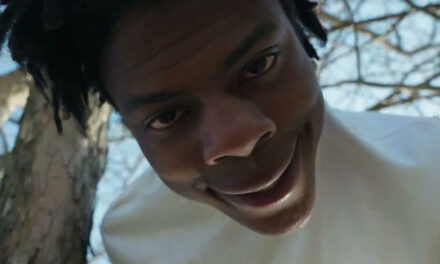 IShowSpeed Is Under Fire For Harassing Kid On Stream 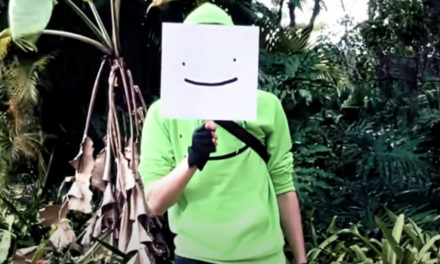