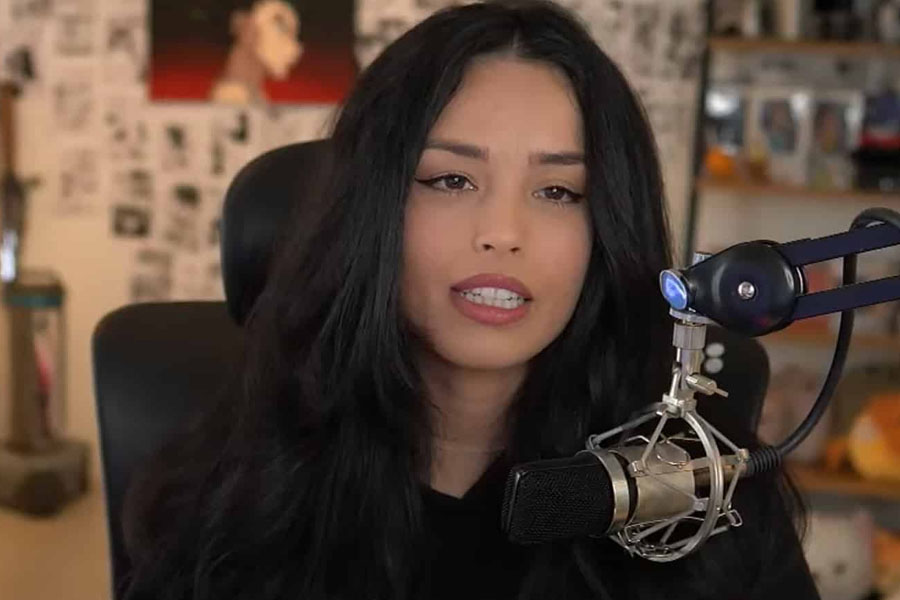 The co-owner of 100 Thieves had some strong feelings when Sykkuno revealed his secret birthday plans while playing Valorant with Tarik, Valkyrae, and other players on stream. The former Twitch streamer admitted that he will be going back to Los Angeles in two weeks to attend Fuslie’s secret birthday party, and Valkyrae reprimanded him for disclosing private information.

Sykkuno has been residing in the 100 Thieves’ LA home for a while despite not being a member of the group. He returned to Las Vegas, Nevada, earlier this year, and even mentioned to a friend the poor internet at the California home.

Sykkuno, a very well-liked streamer, currently produces content for his 2.8 million YouTube subscribers. The multi-game streamer is well known for his collaborative streams despite playing a wide range of games.

He challenged Valkyrae during a game of Valorant with other streamers, betting that if she scored more kills than him, he would fly back to Los Angeles. Valkyrae was delighted to accept the wager but soon realized something was amiss. They’d been friends for a very long time, and she was able to see through his scheme.

Sykkuno tried to make his bit work by attempting to say he might not come, but she was adamant that he would be coming, as Tarik and Grace laughed at Valkyrae’s accusatory tone. The YouTuber then made an attempt to justify his need to be in LA by citing his plans.

Naturally, Valkyrae was aware of the covert birthday celebration, but she pretended she was unaware in order to keep Leslie in the dark. Sykkuno, who did not realize what was going on, questioned her as to why she was unaware of Leslie’s birthday.

After briefly staring at the screen, Valkyrae began chastising him for revealing the plan during a livestream. She could not help herself and spat out some family-friendly cuss words when Sykkuno attempted to defend himself.

The streamer ultimately leaked content, reminding viewers that the whole point of a secret party was to keep it that way, and the audience was having a blast.

With his endearingly awkward demeanor and collaborative streams of him playing multiplayer games with friends and other streamers, Sykkuno has become a top streamer. Even the Streamer Awards this year nominated him twice. 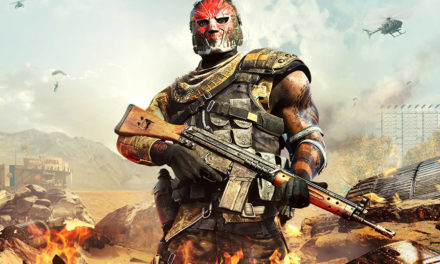 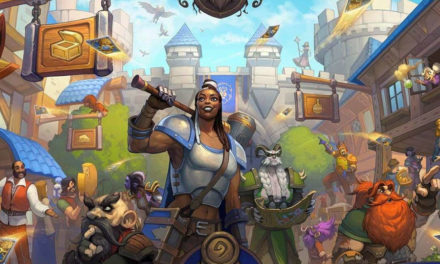 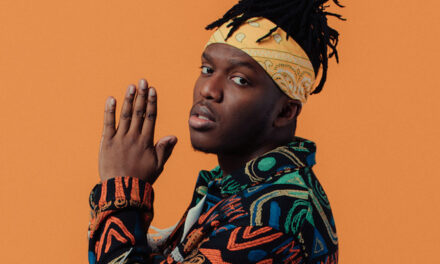 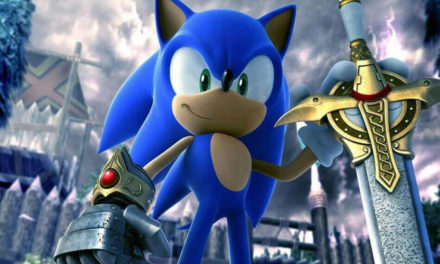