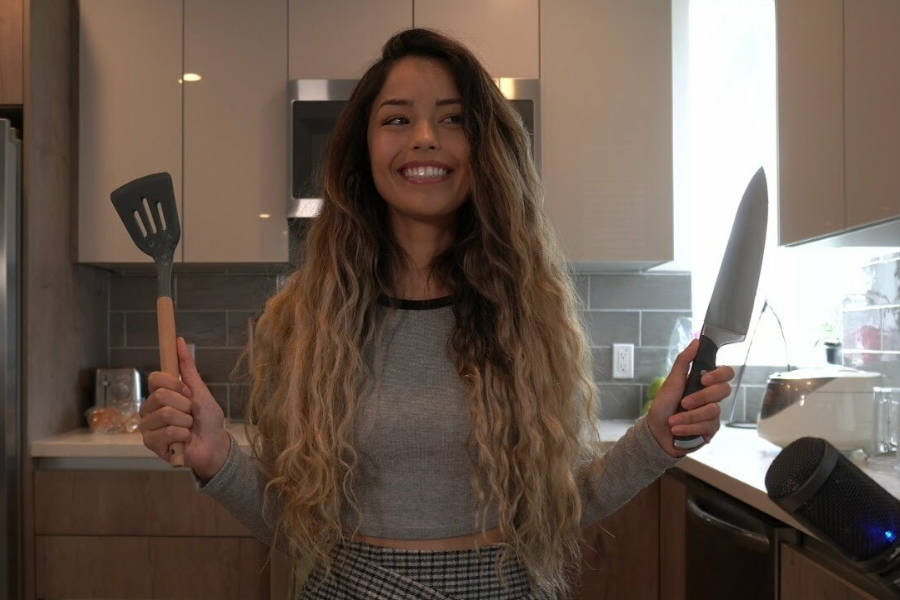 The RFLCT dispute has caused a lot of backlash for Valkyrae. On October 19th, the streamer launched her skincare line, claiming to prevent skin from the damaging effects of blue light emitted by devices. The brand was quickly exposed as a scam, as the effects of blue light from gadgets on the skin are insignificant.

On October 23rd, the YouTube star addressed the problem in a livestream, but she added fuel to the fire by accusing her friends of failing to support her during the incident. As a result of all of this, fans of Valkyrae have expressed their desire for the show to be canceled on the internet.

After the company failed to reveal their supposed blue light study on the official RFLCT website, the internet swiftly called Rae a scammer. Furthermore, the streamer claimed to have seen the research firsthand, but the organization refused to publish it on its official website since it could be stolen by other companies.

Obviously, this explanation did not persuade anyone, and the internet’s accusations that Valkyrae was attempting to deceive her gullible fan following grew stronger. However, many people believe that while Valkyrae’s skincare line does not perform as advertised, terminating the streamer over this is going too far. Many on Twitter, in fact, used the opportunity to highlight the dangers of cancel culture.

Many people believe Valkyrae is a real person who fell for a scam because of her trusting and naive personality. While this should not be used as a reason to justify whatever she said on the webcast, canceling her for making a mistake also appears to be an overly harsh punishment.

All RFLCT-related tweets have been removed from the co-owner of 100 Thieves’ official Twitter account. At the same time, leaked conversations with Ludwig suggest that the streamer and her legal team are attempting to get Valkyrae out of the RFLCT arrangement. She is unable to speak on the subject at this time due to her contract with the brand. 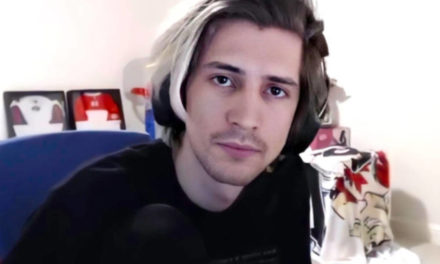 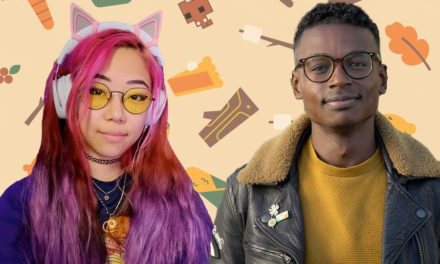 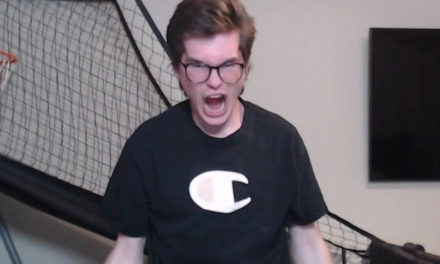 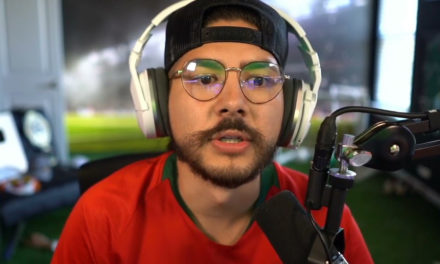