Alinity Speaks About Her Sister 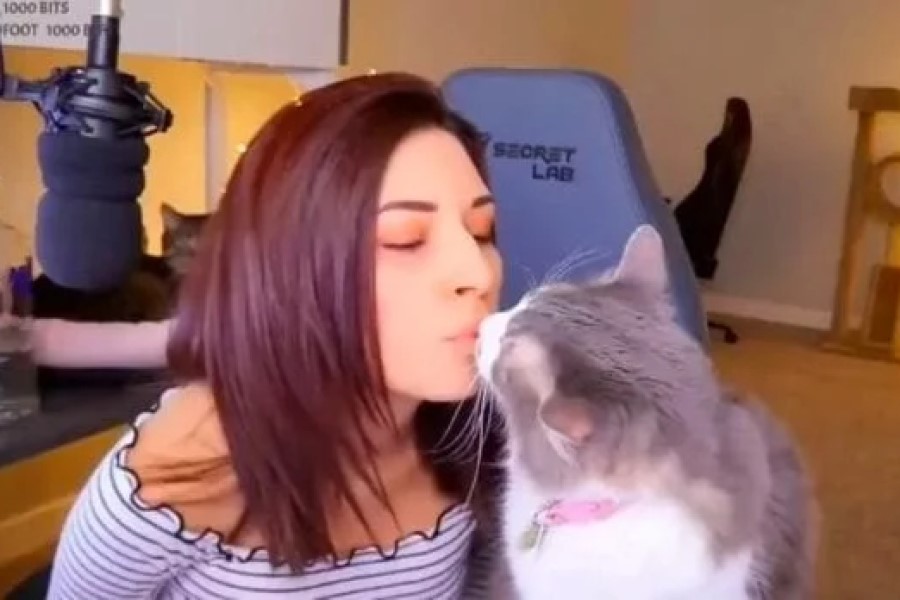 Natalia ‘Alinity’ Mogollon, a well-known Twitch streamer, has stated that when her sister first began her covert broadcasting career, she believed she was selling drugs.

Alinity is one of the most popular Twitch broadcasters with millions of fans, but it wasn’t always that way because the Colombian-Canadian kept her job a secret from her family. Even while her OnlyFans employment has brought in more money for her than Twitch ever did, when Alinity first started streaming, it was quite profitable for her, and her decision to keep her job a secret raised questions from certain family members. She discussed how her sister sought to find out what she was doing on a recent Twitch live, even making the suggestion that she thought drugs might be involved.

Alinity complained on stream that her “annoying” sister was acting strangely in an effort to figure out what she was up to. She said; “She had my brother’s young daughter, she would send her over to a bunch of people to ask questions about me. I thought it was so dumb. I think that she thought I was a drug dealer.”

According to Mogollon, she was quite “vague” about what she was doing when she first started streaming on Twitch. She added; “I didn’t know how to tell people about what I did. She could have just asked me! She started asking about what I did and what my friends did. It was just weird.”

Fortunately, the streamer still gets along well with her other siblings, but she still wishes her sister hadn’t approached her in secret. 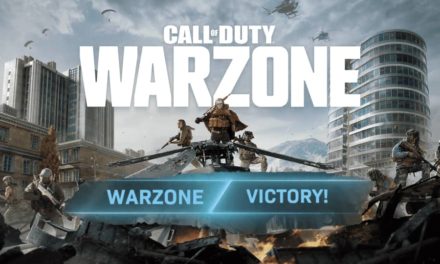 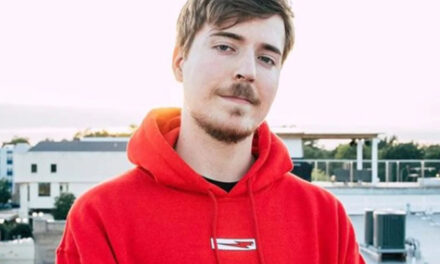 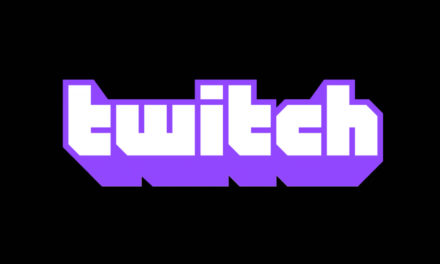 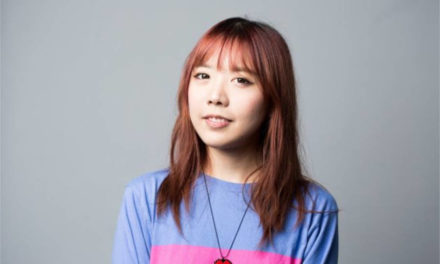