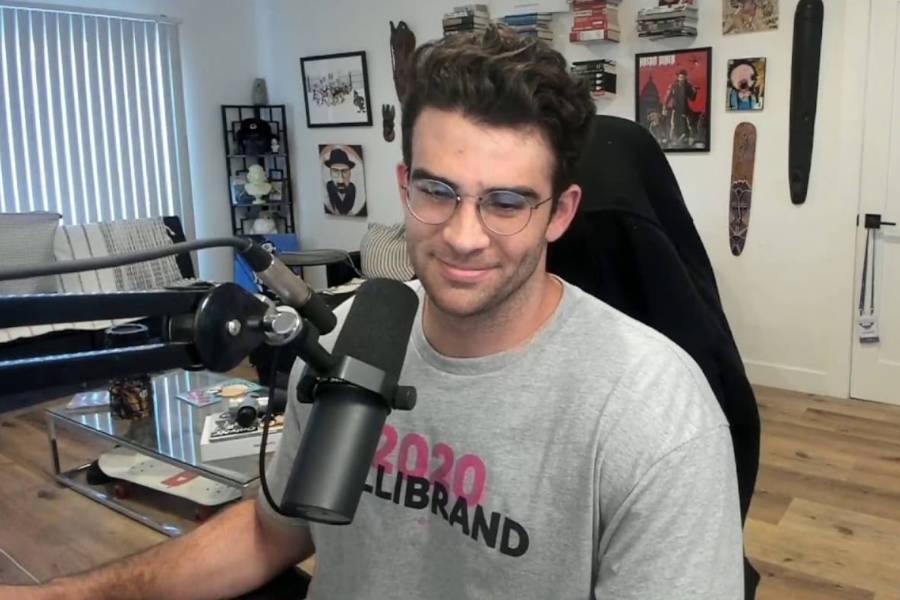 Popular Twitch streamer Hasan Piker AKA HasanAbi was shocked when he saw a tweet while he’s on stream of US Senator of TexasRed Cruz greeting and wishing the popular Minecraft content creator, and YouTuber Dream a ‘Happy Birthday’.

Hasan Piker is one of the biggest Twitch streamers. He is known for his political and cultural events of the day and his channel has grown exponentially and he has now more than 1.4 million followers on the streaming platform Twitch.

LAst August 8th, he gave his thoughts on why he wouldn’t go on the Joe Rogan podcast if he was invited saying that he has criticized him too much and now, he also gave his reaction to one of the strangest crossover moments of the year.

During Hasan;s August 12th stream, he was co-streaming with his friend and fellow streamer AsutinShow. Suddenly they pulled up a tweet that shocked them. Hasan’s jaw was dropped when he saw a tweet from the US Senator Ted Cruz wishing Dream a Happy Birthday and that blew their minds by the crossover of the gaming and streaming world and the political world. He screamed “NOOOOO”and Austin himself was also dumbfounded by it.

In the US Senator’s tweet, he said that “My daughter asked me to say that ” meaning that it’s likely that he wouldn’t know who Dream is. Dream is a superstar on Twitch and YouTube with more than 25,000,000 subscribers, making Minecraft content. 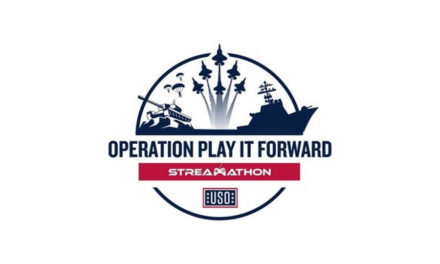 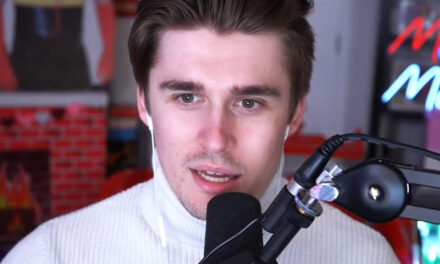 Ludwig On Sykkuno Defeating Him In A Boxing Match 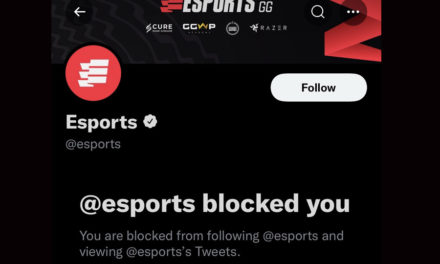 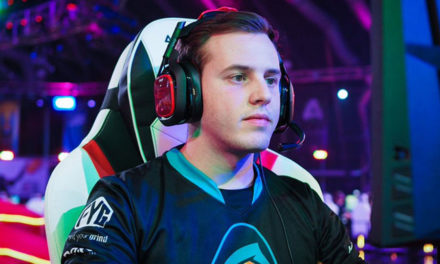