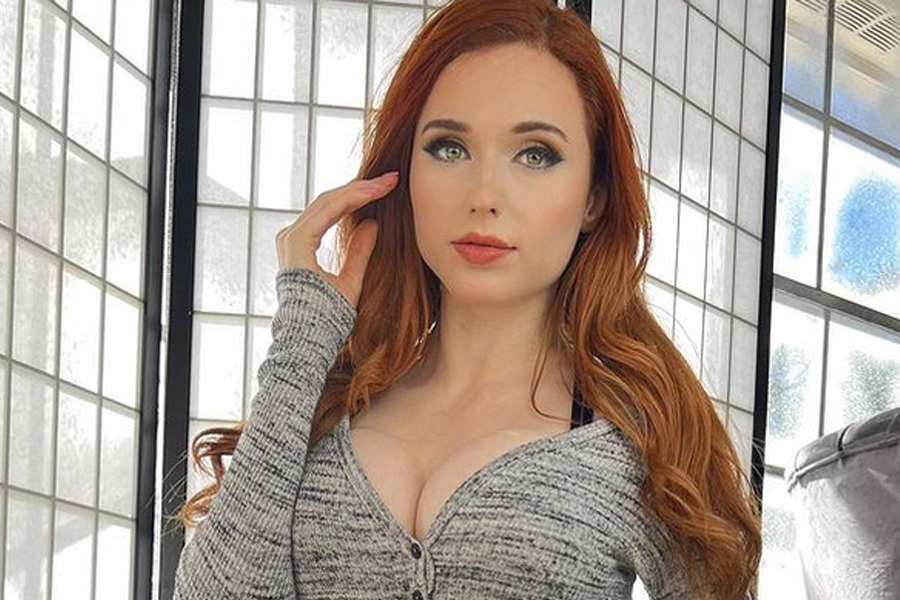 A popular Twitch streamer Amouranth recently announced that she will purchase a private jet to fly in several contestants for her upcoming show, Streamer Royale.

Amouranth confirmed a career pivot away from her popular OnlyFans platform in early April, investing heavily in her Twitch channel. Amouranth’s plans are finally coming to light, with a series of vague Tweets hinting at several large purchases for her stream.

Amouranth has planned a show called Streamer Royale to commemorate this significant shift in her career. The show’s details are currently unknown, but it is expected to feature some of Twitch’s most popular personalities, including xQc, Alinity, MoistCr1TiKaL, Emiru, and others.

While the exact content of this upcoming Twitch show is unknown, Amouranth has done her best to drum up interest in the mysterious collaboration. The popular hot tub streamer revealed in a recent tweet that she had purchased a private jet to fly out more guests for her show.

Amouranth confirmed in her statement that Streamer Royale will take place on May 28th. The event’s Twitter page has only continued to confirm contestants for the event, which is broadcasted on Amouranth’s personal Twitch channel.

While the purchase of a private jet may appear unusual, Amouranth has greatly diversified her holdings in the last year. Amouranth has become one of Twitch’s most unique and enigmatic figures, having invested in a gas station, a 7-Eleven, and a variety of other businesses, including Activision Blizzard.

While we have no idea what Streamer Royale will entail, we can expect everyone to attend in first-class. 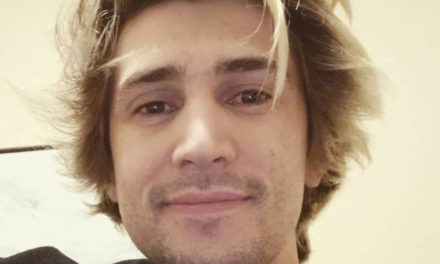 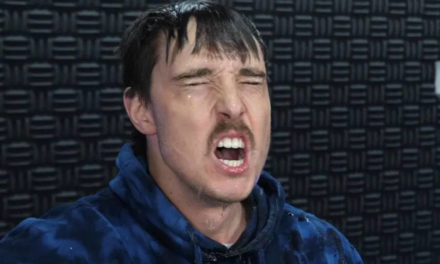 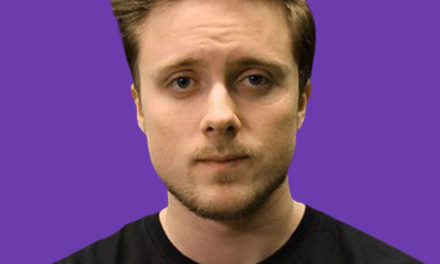 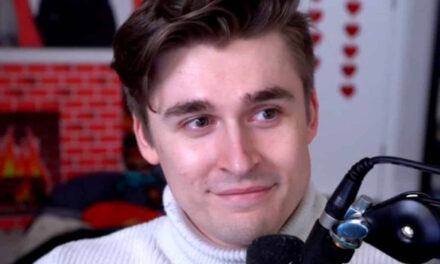