Streamers Cursing – Watch Your Language!! Or Maybe Not? 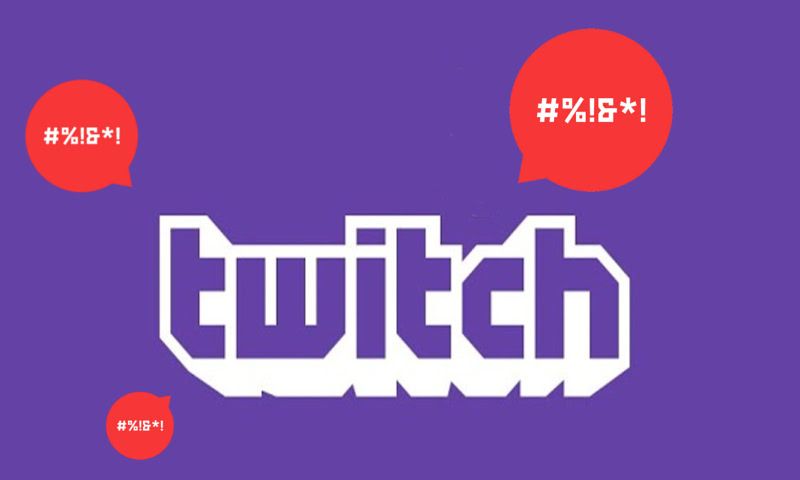 I understand as I write this that there are varying opinions on the issue of Twitch streamers cursing while they stream.  I am not writing this to tell you what is right or wrong but rather I am giving my opinion as I see it.

Streamers Cursing – Why do I Care

Before I explain why I care about the issue, I would like to explain where I am coming from as I write this article.  I have been watching Twitch streams for close to three years.  I am mainly a participant in the Poker community but do enjoy gaming streamers as well and hop around from time to time.  Streamers cursing while I watched poker didn’t seem to bother me at the time.

Naturally, as I was watching gamers on Twitch, I found myself watching with my sons on, mainly Fortnite.  The problem I faced was streamers cursing; my boys are 11 and 13, I did not want them exposed to that kind of language.  It was very hard to find appropriate streamers for my kids to watch.  I assume its has become apparent that I am looking at this as a parent, and as a parent I believe that the streamers have a responsibility to watch their language as a large number of youngsters are watching their streams.

Streamers Cursing – How do They Handle it?

There are many large streamers in all games on Twitch, but I would like to discuss what I have seen as a watcher of these three streamers who all have different approaches to this issue.  This is what I take away from the streams and in no way is an indictment on any of them.  As Fortnite is the main game I, and my sons watch, these streamers all stream Fortnite.

Again, I remind you that I look at this as a parent and as a parent only.  I allow my children to watch DAKOTAZ any time and NINJA, the streams without cursing.  I feel that these streamers are doing what they can to mitigate the damage on youngsters.  The ultimate reponsibility falls on us as parents.  We have to know what our kids are doing and who they watch.