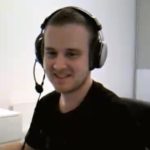 His parents have always been supportive of his career choice.

He just chose his name randomly, but the three Es were inspired by a Czech Call of Duty 2 player.

He started playing StarCraft II in his first year of college and found it to be on of the most challenging games that he has ever played. However, by his third year, he realized that it was draining too much of his mental energy and decided to switch to lighter games like Overwatch in order to reserve that energy for his studies. Prior to streaming fulltime, he completed his master’s degree in Computer Software Engineering from the University of Zagreb.

While sprEEEzy was in college, he opened a Twitch account to stream his StarCraft II gameplays for his friends. He hadn’t thought of becoming a professional streamer at that point. However, when PUBG was released, he felt that this might be an opportunity for him to attempt a streaming career. He soon gained momentum and thought that he might actually be able to succeed in attracting a few hundred viewers per session. His YouTube channel was secondary to him and he never thought that it would amount to anything. He was therefore very surprised when it gained over 120,000 subscribers in the first year of his launching it.

He started streaming on YouTube August 15, 2017. When he first started streaming seriously, he would do so for between 8 – 10 hours a day, before slowing down to 5 hours once he had grown his channel sufficiently. He became a fulltime streamer straight after he finished his degree.

sprEEEzy has ~620 subscribers. This would earn him around $1,500 USD per month, excluding additional revenue from tips, Twitch cheer bit contributions, sponsorships and advertisements.

Roll over image to zoom in Noctua NH-D15 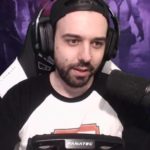 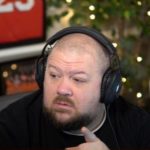 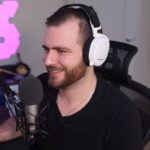 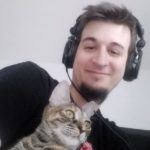