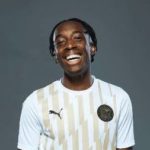 His older brother is TBJZL. He also has a sister.

OfManny has been playing football since he was ~three or four years old and was invited to join a local team when he was seven years old. He remained with that team for seven years. Although he applied, he never got into an academy. When he was fifteen, he took a break from football after getting sick for a couple of months.

He started playing video games on the PC when he was around four years old, and his first console was a PlayStation 2 Slim that his aunt gave him for his birthday. His first PS2 games were Killzone and This is Football.

He and TBJZL started playing FIFA together with FIFA 04 and they would share a keyboard with two sets of bindings after his mom got it for him as a gift in 2003.

After high school, he went on to study Accounting and Finance at the University of Hull.

He started creating YouTube videos for the original Call of Duty: Black Ops in 2011 for fun on his old channel, Ex-King Manny, because he thought that he had decent sniping skills. He was inspired to do so after watching his favorite YouTuber for a while and deciding that he really wanted to try it out himself.

His brother also wanted to try out YouTube around the same time that he did, but they came up with the idea separately. He wasn’t originally planning on becoming big, but rather just wanted to create and upload videos for the fun of it.

TBJZL, however started a bit before him and took it a bit more seriously than he did at first. His YouTube channel has grown exponentially over the years, and he moved on to creating Twitch content as well in 2016.

He tends to keep his language clean.

He doesn’t have a set schedule but does tend to stream daily for between 1 – 3 hours per session. 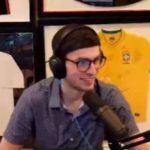 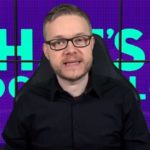 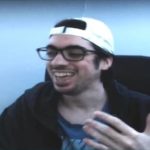 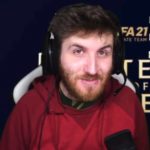