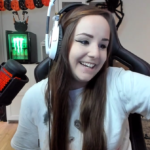 When she used to play World of Warcraft (WoW), she would often get angry, which is why one of her online friends started calling her ‘Miss Rage,’ and the name stuck.

MissRage grew up playing games on Gameboys and consoles from when she was small. Miss_Rage played online games as a teenager, usually with English speakers. This helped her to work on her English. When she first started playing CS:GO, she would watch demo videos and tournaments, as well as playing many deathmatches to learn how to play more skillfully.

MissRage was watching streamers and gaming tournaments for about a year before she decided that she also wanted to try streaming. She initially only had a handful of viewers, and she mainly streamed just to have other people to chat with while she played.

She initally worked a 40 hour week while streaming 30 hours, slowly growing her channel. Miss_Rage realized that she really enjoyed streaming, whereas she really disliked her desk-job that she had been doing for the past four years. therefore, she decided to try to turn streaming into a full-time career. At first her friends and family were not supportive, as they didn’t understand what that entailed. Nevertheless, towards mid-September 2014, she decided to quit her job to stream fulltime and slowly gained followers. After a few months, she showed them her tournament winnings and Twitch statistics and they eventually came around.

Prior to that, she completed a course in Work Organization and Production Planning, and then worked in the purchasing department of an automotive firm.

She is in a long-term relationship with fellow CS:GO streamer, NBK.

MissRage is estimated to have 900 subscribers, which would earn her at least ~$2,250 USD per month. This excludes additional income that she might generate from tiered subscriptions, merchandise sales, sponsorships, Twitch cheer bit contributions and donations and advertising. 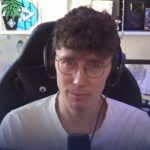 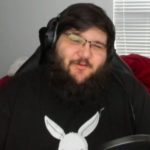 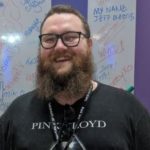 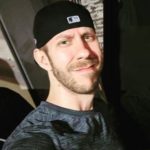