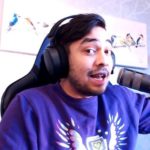 He and his wife have a cat.

According to his website, he ‘wanted a username that conveyed absolute passion, positivity and enthusiasm about every single interaction you make in life. I came up with 'LightItUpDan’.

LightItUpDan began uploading to YouTube n November 2013 and livestreaming on Twitch in January 2014. he achieved Twitch partnership on April 16, 2015.

He has ~3,000 subscribers, which should minimally earn him $7,500 USD per month, excluding additional revenue that he might receive from tiered subscriptions, tips, Twitch cheer bit contributions, advertisements, sponsorships and other revenue streams. 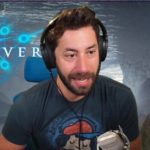 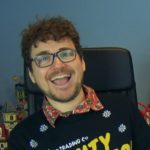 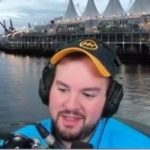 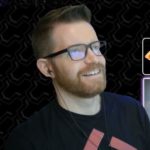