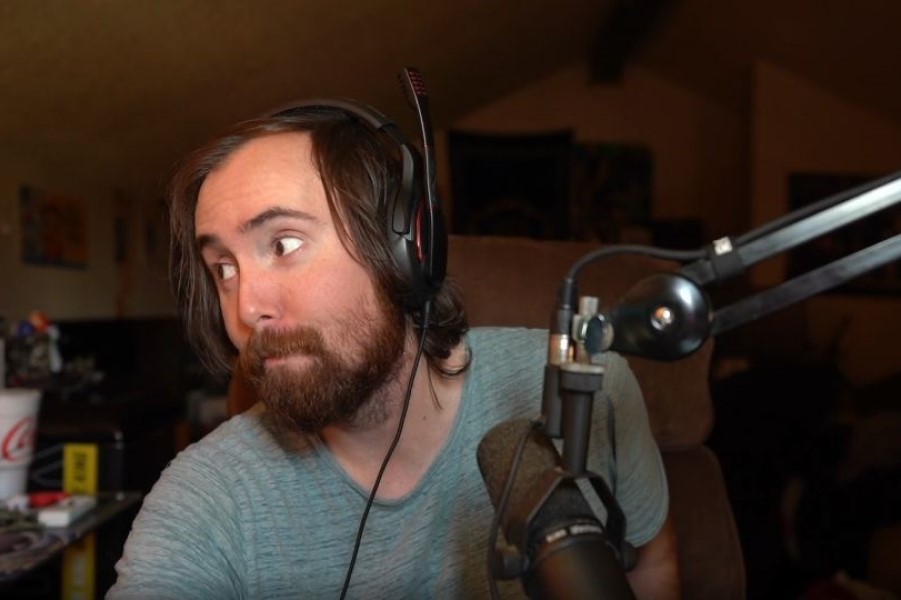 When playing the brand-new WoW GeoGuessr game during a recent show, Twitch star Asmongold astounded his audience by hitting nearly every round with absurd precision.

In 2022, GeoGuessr has amassed a sizable following on Twitch and YouTube thanks to this growth. Players must correctly identify the exact place in the game’s flashing graphic of a random Earth location in order to score points. The points you receive depend on how near you are to the precise place.

The gameplay model was so well-liked that devoted World of Warcraft players created their own game where players may enjoy GeoGuessr in the virtual realm of Azeroth. The game gained popularity quickly, and Asmongold eventually participated in a round on a recent broadcast.

On November 17th, the 31-year-old streamer launched a round of the fresh guessing game while he was live. Asmon, who has played the well-known MMORPG for the past 15 years, came very close on almost all of his predictions over the five rounds. He came within a few meters of pinpointing each location in the Eastern Kingdoms, Jade Forrest, and many other places based on some of his predictions.

Given that Asmongold has overtaken all other WoW broadcasters on Twitch in recent years, it is not surprising that his extensive understanding of the game’s online environment astounded his followers. Finally, all of that WoW knowledge is paying off. 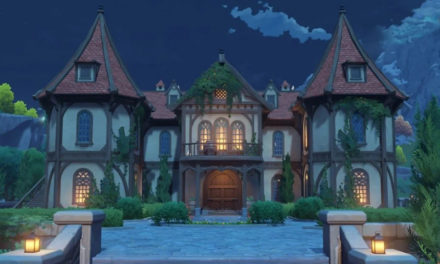 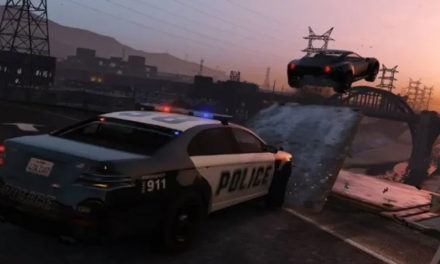 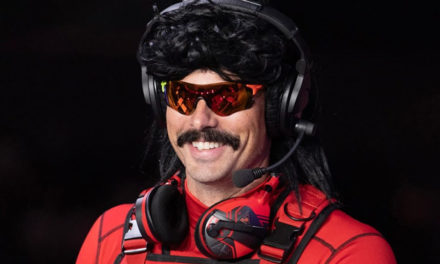 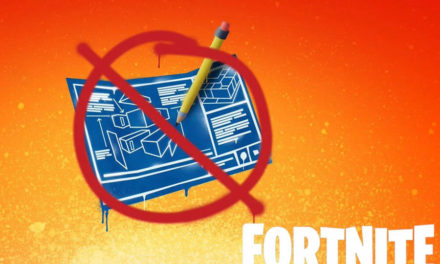