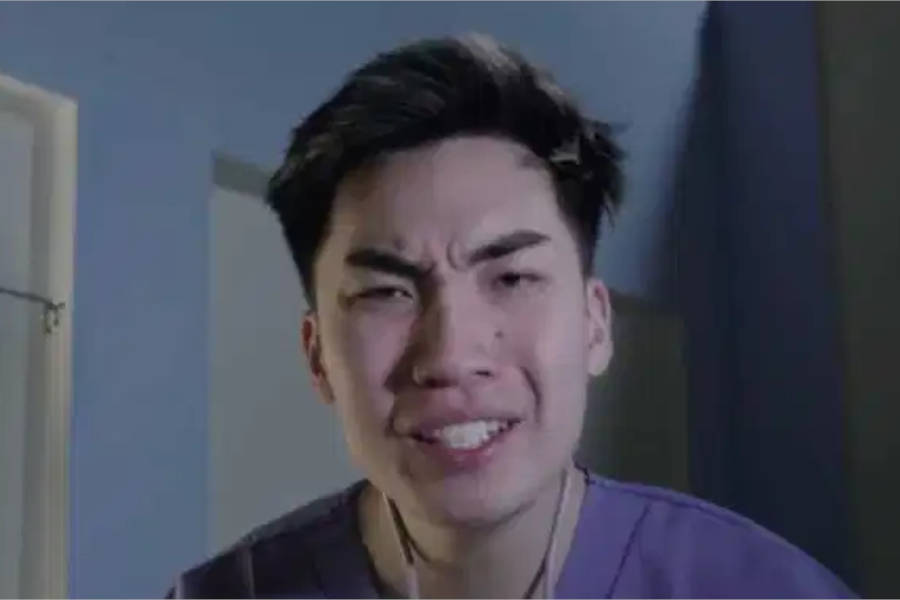 Fans of KSI and Ricegum well know that there’s no love lost between the two content creators. Their beef was not a surprise to their fans. The pair have fallen out in the years since, with Rice accusing KSI and his YouTube group Sidemen of “using him for clout,” among other things.

Since then, the pair have had their fair share of back and forths. Even recently, during RiceGum’s live stream, he talked about KSI and his girlfriend and his music. In the stream, Rice made a number of disparaging remarks, leaving KSI utterly perplexed. KSI further shot back stating that he was just salty about his lack of success.

On July 13th, Ricegum’s Spotify was hacked allegedly by some KSI fans as the now-deleted track was called “TEAM KSI” and featured a very basic beat, with “Ricegum is a b****” repeating over and over. The only problem, though, was that it definitely wasn’t posted by Ricegum, even though it was on his page. Therefore obviously, Ricegum’s Spotify somehow got hacked, but the track hadn’t been removed at the moment. However, it could still be found on his artist page for anyone who wanted to listen.

While it will most likely get taken down eventually, fans clearly wouldn’t mind seeing Ricegum and KSI each post reaction videos on the track as it could be some great content. Just how long the Ricegum track will up remain to be seen, but knowing both content creators, one of them will eventually have a comment or two about it. This is not the first time that an influencer’s Spotify got hacked as back in 2020, hackers targeted Charli D’Amelio’s page on the site and also in the same year, TikTok star Griffin Johnson confirmed his page had been compromised as well. 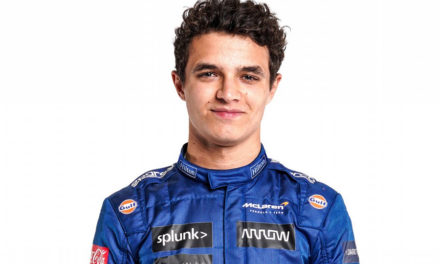 Lando Norris Life On And Off The Track 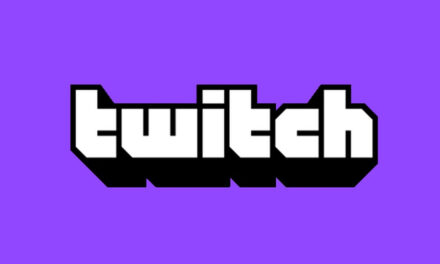 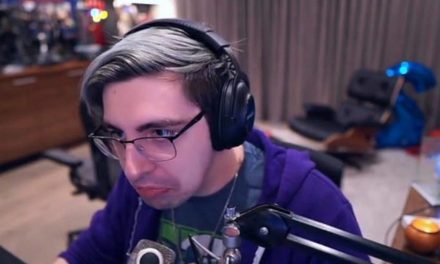 Shroud Weighs in on Hasan’s Getting Twitch Outrage 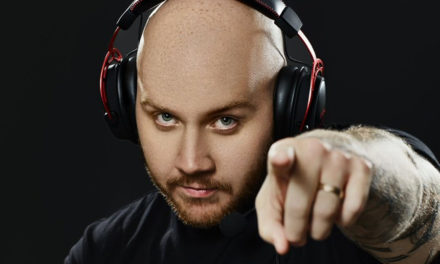