Rage 2 is an P2P FPS solo-player sequel from Bethesda Softworks that is set thirty years after the events of the original game. Players will now get to explore the post-apocalyptic landscape fraught with new enemies, while aided by some old NPC allies. It is scheduled to release on May 14, 2019. 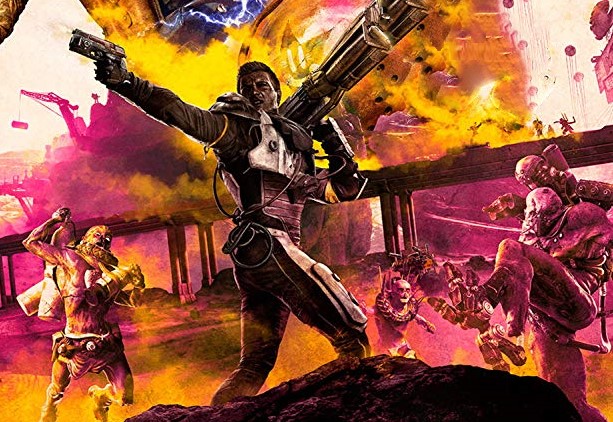 It has been approximately 136 years since 80% of humanity was eradicated by the after-effects of the asteroid 99942 Apophis impacting the Earth. In the first installment we saw Nicholas Raine, a former U.S. Marine Lieutenant, awaken from a cryogenic sleep 106 years after the collision. He explored the new world, discovered the origins of the new world order that is run by the menacing Authority. and attempted to free other enhanced survivors from their cryogenic stasis. The game concluded with the mission successfully completed.

But it seems that things didn’t go the way that Lieutenant Raine had hoped. Although the environment is finally starting to recover from the catastrophe, humanity is still a chaotic mess. Many of the few remaining humans have set up factions that are warring for the limited remaining resources, and the Authority has once again reared its head after rallying their forces underground.

At this point it is 30 years after Raine’s adventure when we are introduced to the protagonist, Walker who is the last surviving Ranger of Vineland. While it is not yet clear what happened to the released survivors of the Eden Project, what is clear is that Raine’s hopes were not realized. The Authority has had time to upgrade and grow its mutant army and is annihilating any resistance. Having grown up alone as a result of such an attack on his family, Walker is bent on taking down the Authority at all costs. 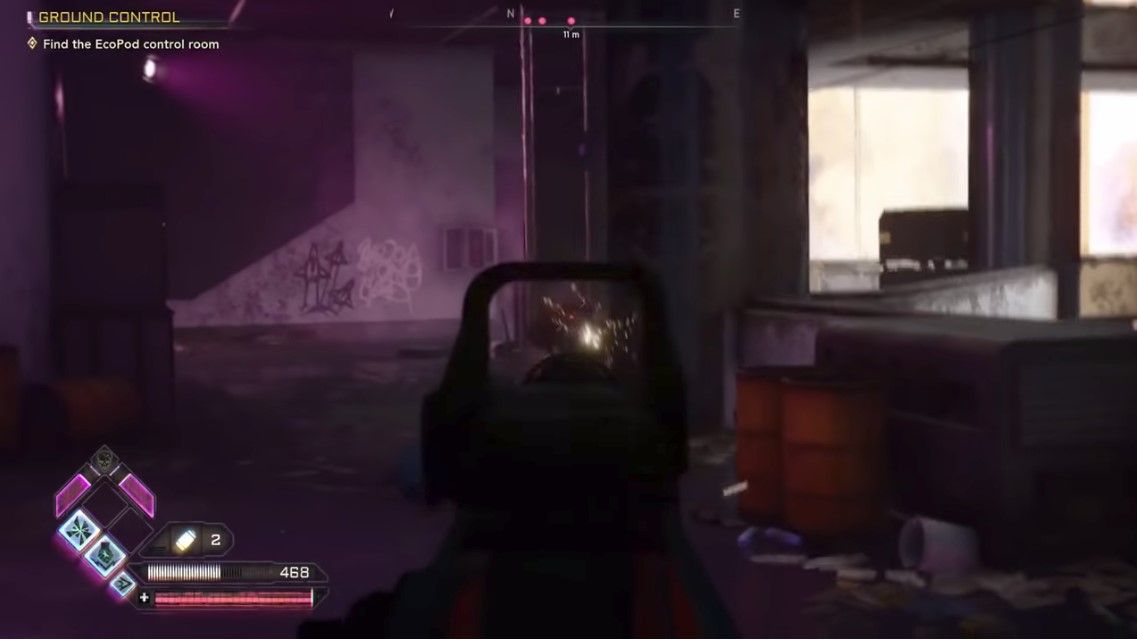 At the onset, players can decide whether they would like to play as a male or female character. This probably won’t really impact the game aside from the voice commentary, as it is wholly first-person, although it has been implied that there will be some degree of customization beyond the character’s sex (we’ll be referencing Walker as male throughout this article, though.) It seems that the main missions will be provided to the character by Doctor Antonin Kvasir, whom Walker will first need to rescue.

In order to defeat the Authority, Walker will need to acquire the necessary equipment, nanotrite upgrades and intel through various quests and side-quests. These include tracking down undiscovered Arks, claiming bounties, gathering information from NPCs, assisting NPCs that are being harassed by bandits, raiding bases and participating in races, among other things.

As with the original Rage, vehicles will play a major role in the game due to the scope of the map, as well as their defensive and offensive capabilities. There will also be a fast-travel mechanic, which is great given that the map will be even bigger than the previous map. It has been confirmed that there will be at least one airborne vehicle, and many other types as well. The smallest are motorcycles while the Convoy Leader will be the biggest option. Bethesda have revealed that the convoy will be even larger than the Monster Truck from the first game, which should be interesting when Walker plows over mobs of enemies.

Although the Authority will remain the main enemy, there will still be plenty of ‘wild’ mutants and six human bandit faction threats to deal with, as well as some new ‘interesting’ wildlife for Walker contend with as he explores the wastelands. The wastelands are also varied, with six biomes, including desert, wetlands, snow-covered and urban territories for players to explore. It’s unlikely that there will be deep oceans or rivers, as Walker cannot swim.

Bethesda have also announced that they have enlisted Tim Kitzrow to provide voice-over commentary with a “He’s on Fire” cheat code. This will allow players the slightly surreal experience of having tournament-style commentary while they execute moves in the game. 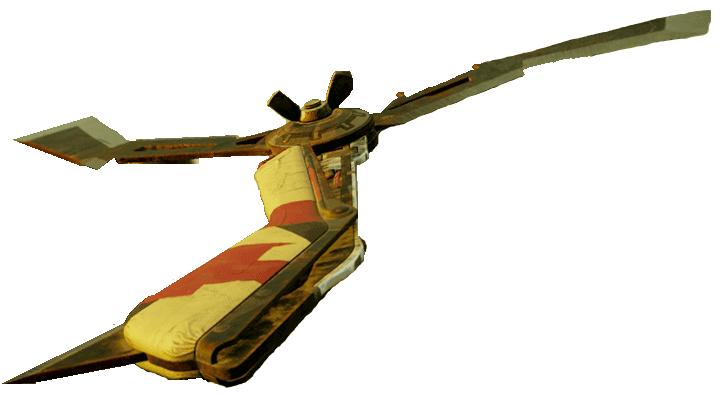 As Walker is from the Ranger tribe, his blood contains Nanotrites which give him many superhuman abilities and enhanced endurance levels, which is why his tribe was wiped out in the first place. While players will still have access to some old favorites like the Wingstick (with some new features), they will also gain access to new weapons and powers such as Shatter, that will allow Walker to infuse kinetic and release energy to blow apart enemies and propel enemies far away from them.

Many of these abilities will be accessible through the skill tree, with a new skill being unlockable as the player’s character progresses in the game or unlocked through in-game achievements. As Walker racks up kills, his Overdrive Meter will fill up. When it reaches capacity, it will provide Nanotrite boosts to all of his weapons and abilities. As an added bonus, enemies will also drop better loot and he will regain HP while Overdrive is in effect.

It seems that some of the technology and upgrades will be provided by Doctor Kvasir, but vehicles will most likely be claimed on a finders-keepers or kill-and-claim basis. As Walker plows through foes, he will be able to gather loot, craft items and level up and upgrade many items.

While it is not stated explicitly, we can assume that there are also peaceful settlements or compounds littered around the wasteland, as they would arguably be necessary for fast travel and restocking supplies. Aside from the fact that it would be pretty hard to justify slaughtering the factions if they are truly all that remains of humanity. 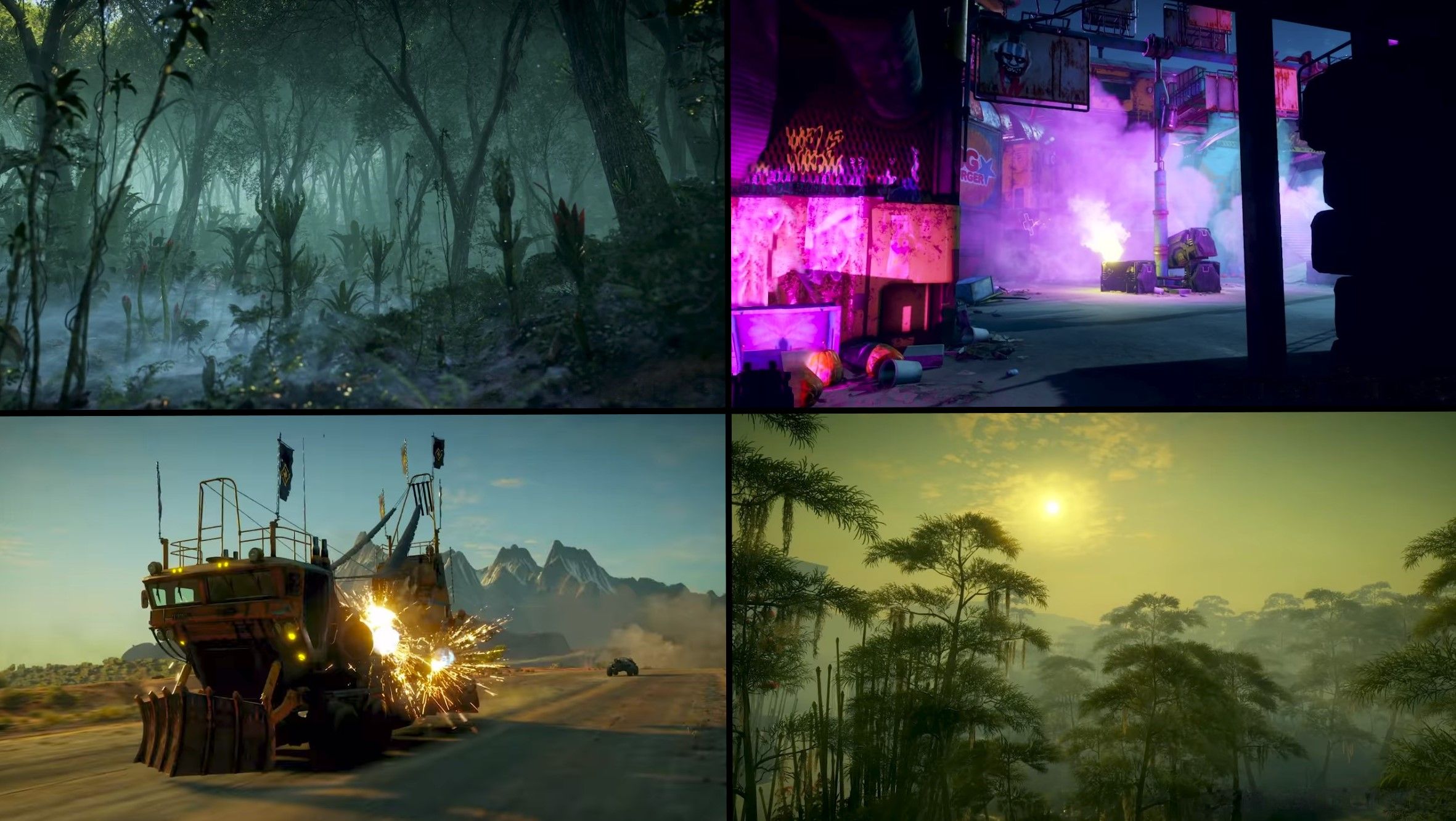 Rage 2 is playable beyond the endgame, and Bethesda’s staff have hinted to the possibility of microtransactions. Whether this would be access only missions, cosmetic items or real game-changers is unknown. However, given that a bonus mission is included with the Deluxe version of the game, this seems highly likely. Therefore, one can assume that they are waiting for community response to the game before deciding whether they will continue to provide content for the game in the long-run.

They have also stated that the main plot is still under development, which also suggests the possibility of adding new missions and sub-plots if the game performs well enough to justify the expense. Either way, they have already stated that there will be both free and paid DLC in the future.

Bethesda have suggested that there will be some social gaming options, but not in the MMO multiplayer-sense. Based on one of the trailers, it seems possible that this will be a racing mini-game, but this is speculation at this point. 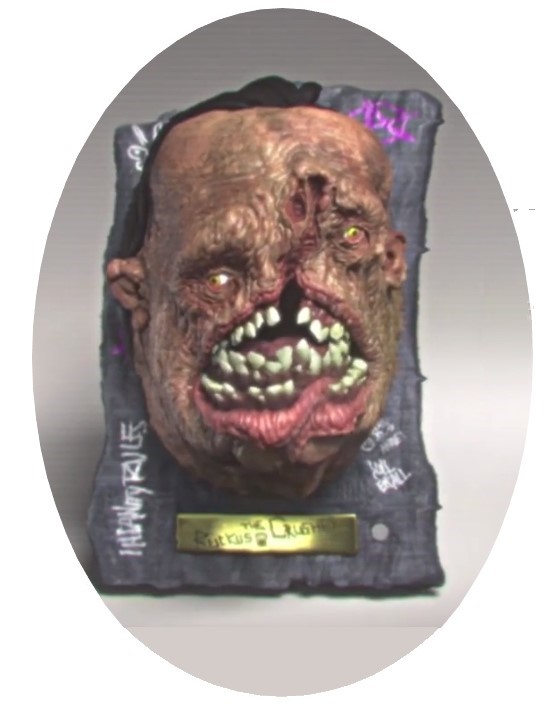 There are three possible editions available for purchase, namely Standard, Deluxe and the Collector’s edition. All pre-orders come with bonus content including and exclusive mission, weaponry, Raine’s armor and a monster truck skin. The Deluxe Edition comes with another bonus mission, cheat codes and other goodies, while the Collector’s Edition includes all content from the other editions, as well as a real-life singing and talking ‘Ruckus the Talking Head’ decoration, a Steelbook, poster and additional in-game content, with a price to match. 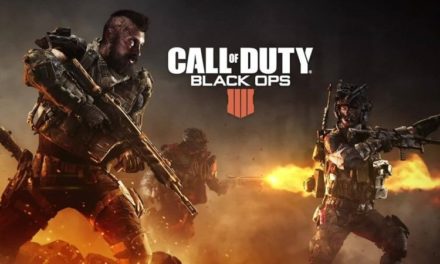 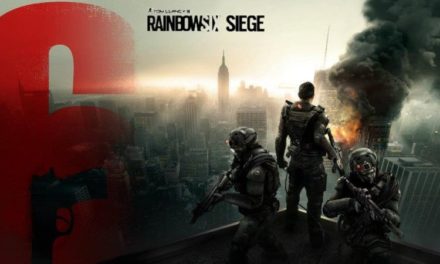