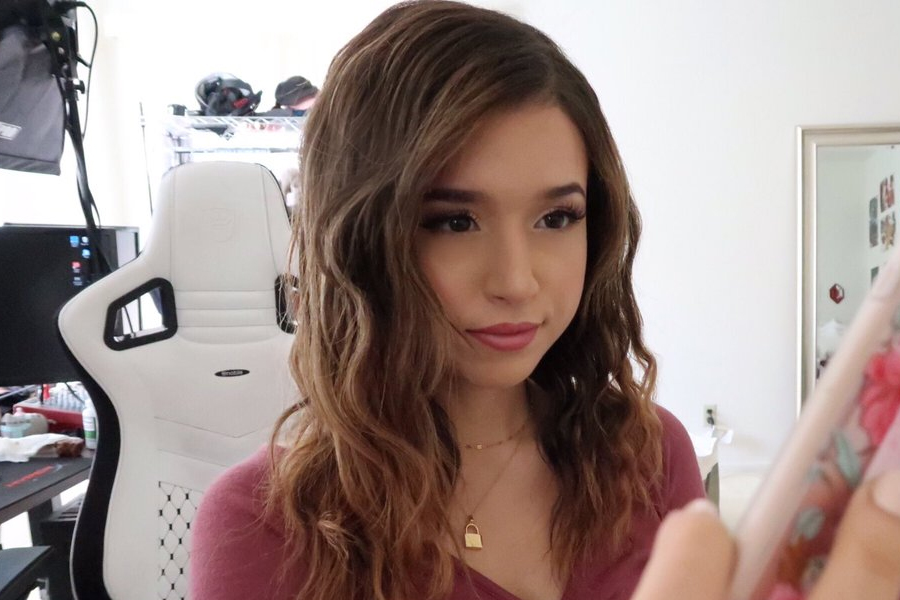 During a recent live stream, Twitch star Imane “Pokimane” had a hilarious incident while experimenting with filters on her stream.

The camera filter on her stream started acting up and glitched out due to an unknown reason while she was interacting with her viewers and talking about her plans for upcoming content.

The filter switched from the streamer’s face to a cardboard cutout of Gordon Ramsay in the background. Pokimane burst out laughing on stream after noticing how the camera filter gave the celebrity a “makeover.”

The Moroccan-Canadian livestreamer had only been live for 15 minutes when she started her daily stream. Pokimane, as is her custom, spent the first few minutes interacting with her fans and discussing her plans for content related to her streams.

She has announced that she will be hosting an Overwatch 2 stream this Wednesday. She also mentioned that the Felix “xQc” podcast will premiere on May 1, 2022, as planned and frantically tried to remove the filter from her face, and after a few shakes of her head, she was able to do so. The filter hopped onto Gordon Ramsay’s cardboard cutout in the background.

She began to laugh uncontrollably as a result of the filter’s antics. After she had calmed down. After that, instead of Poki, more filters were applied to the cardboard cutout. The Twitch star continued her stream for another three hours.

The filter hilariously jumped on Gordon Ramsay in the background, making fans in Pokimane’s Twitch chat burst out laughing.

Pokimane is one of the most popular streamers on the purple live-streaming platform, and she is the first female content creator to reach a massive 9 million Twitch followers. 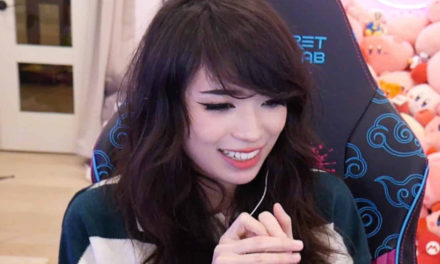 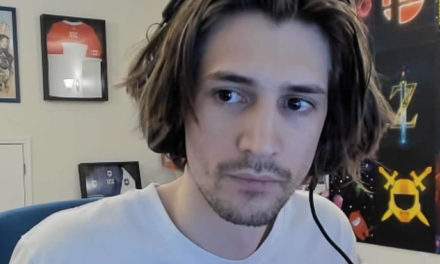 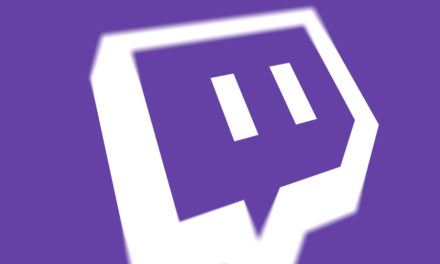 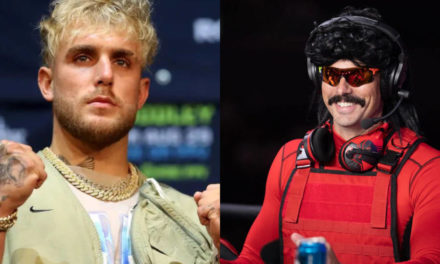