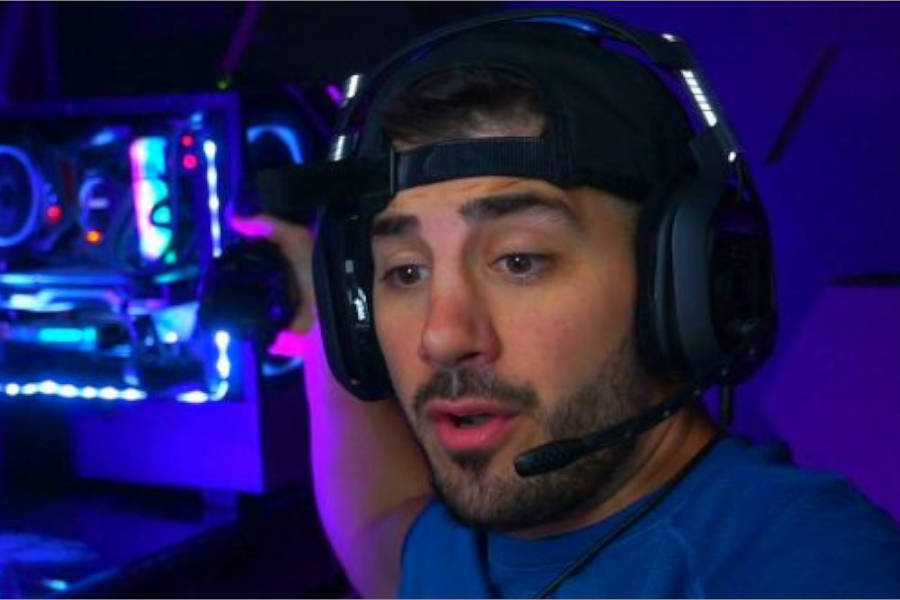 NICKMERCS has finally made it to Apex Predator in Apex Legends ranked, and unlike some of his friends who come from games like Warzone or Fortnite, he’s made sure he won’t be accused of being carried.

Apex Legends experienced a strong resurgence earlier in the summer of 2021, with a number of top streamers switching over from games like Warzone. Apex Legends has officially surpassed main competitors Fortnite and Warzone as the most popular battle royale game on Twitch, and Nick is one of the gamers who has been leading the charge since making the move.

Nick came dangerously close to winning the top position in Season 10 with 9778 RP out of 10,000. He’s finally become an Apex Predator now, less than two weeks into Season 11.

Any Apex player understands how difficult it is to get to Pred. You’ll need to be not only a tremendously skilled player, but you’ll also need to rely on a solid couple of teammates to help you succeed. While other streamers, such as Jack ‘CouRage’ Dunlop, have been accused of being “carried” to get to Apex Predator, NICKMERCS has made it clear that he earned it.

Nick has been grinding with fellow streamers Tfue and 72hrs, and the trio has now hit Predator, with Nick emphatically stating that he “earned” the rank in a Twitter post.

After making Predator, Nick and co. were obviously holding their own, winning gunfights, placing well, and looking at ease among the best players in the world.

Nick has defended himself against charges of being carried in the past, but this time he has made no doubt that he has earned his plaudits. 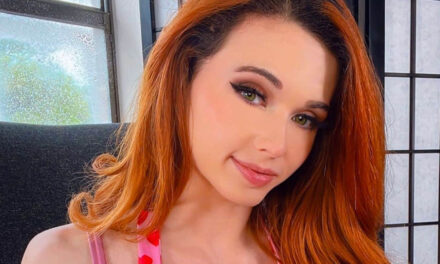 Amouranth Stalker Has Been Arrested 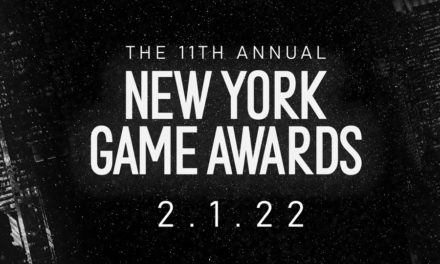 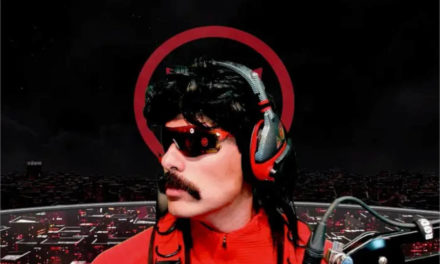 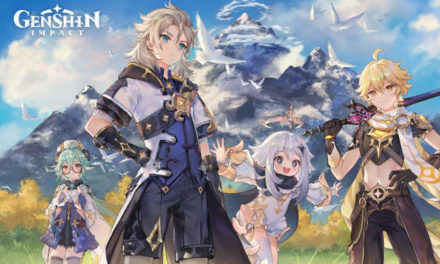