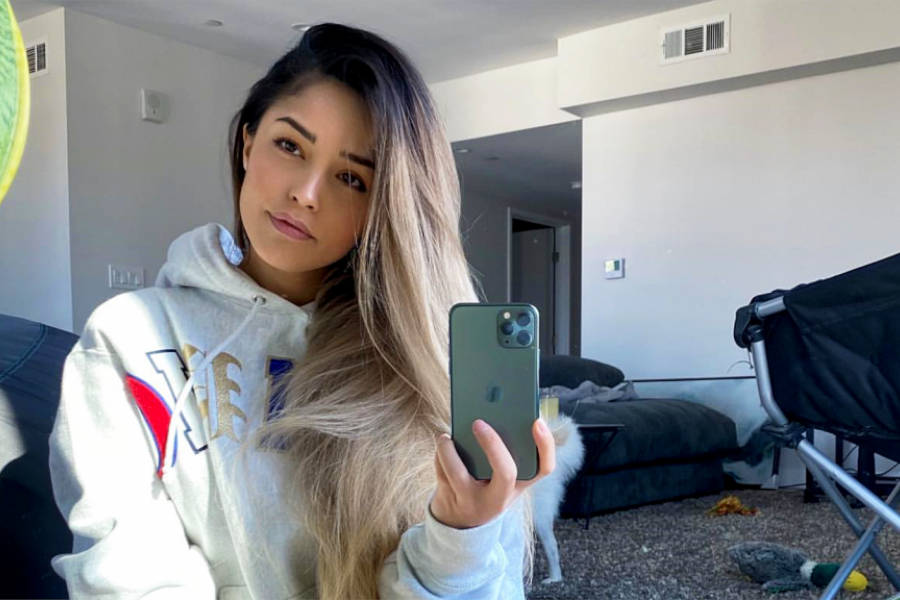 Popular streamer Rachel Hofstetter aka Valkyrae has recently contributed worth $5,000 in Twitch subs to her friend Miyoung ‘Kkatamina’ Kim’s subathon, which astonished the streamer.

Since Ludwig ‘Ludwig’ Ahgren’s record-breaking subathon in March and April, a slew of Twitch streamers have jumped on board to create their own. Although few streamers have gone to the extremes that Ludwig has, and many of these subathons last only a few days rather than weeks, fans are nonetheless ready to show their support for their favorite creators.

Viewers can contribute to the subathon countdown by gifting subscriptions and chipping in with Twitch bits. In the instance of Kkatamina, she hasn’t set a time limit for her subathon, so it will go on indefinitely as long as subscriptions keep coming in.

Her stream had already been up for a few days, but her friend Valkyrae ensured that the countdown would be extended by distributing $5,000 in Twitch subscriptions to viewers.

Naturally, she refused to comply and continued to give out subs, adding hours and hours to Miyoung’s continuous countdown. It’s unclear how long it’ll last, but as we’ve seen countless times before, there are lots of sneaky fans who love to add extra time just as the stream is about to end. 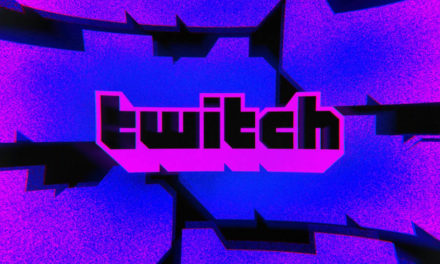 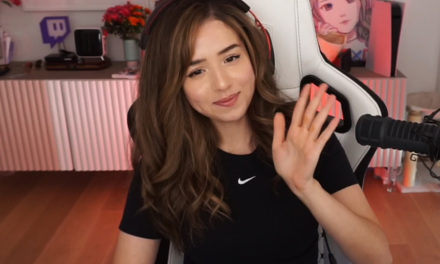 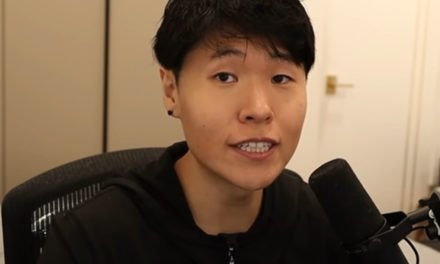 Disguised Toast Criteria For Streaming With Other Streamers 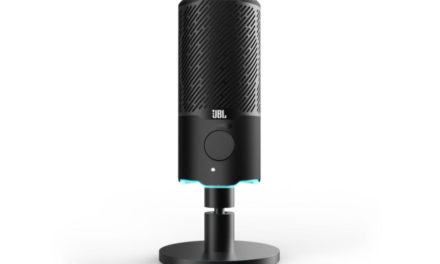